Lockheed P2V Neptune airplane wreck is located 500 metres offshore Bahar ic-Caghaq on the north-east coast of Malta. Neptune wreck lies at depth of 32 metres on a seabed of sand and Posidonia seagrass meadows. The plane wreck consists of only part of the fuselage without any major internal components and wing stubs with engine covers. The rest of the wings are nearby half buried in the sand. The airplane was scuttled in late 1950s for a movie, and the wreck was discovered in 2015. Lockheed P2V Neptune is a boat dive for advanced divers.

Other airplane wreck scuba dives in Malta are Bristol Beaufighter, Bristol Blenheim Bomber and Mosquito Fighter Bomber. These plane wrecks are between 38 and 42 m deep. Furthermore, for technical divers there are five deeper airplane wrecks: Junkers Ju 88 and B-24 Liberator Bomber at 55 m, Fairey Swordfish at 70 m, Douglas A-1 Skyraider at 96 m, and another Junkers Ju 88 at 106 m depth. For freediving, there is the wreck of Dornier Wal XI flying boat at 12 m depth in Gnejna Bay.

This Lockheed Neptune MR.1 with serial number WX547 was damaged beyond repair during a routine landing at Luqa airport in Malta on Friday 13th January 1956. The undercarriage collapsed and the aircraft never flew again. Royal Air Force removed all salvageable parts and the plane was sold for filming purposes in May 1957. Neptune was scuttled and then used for the underwater scenes in The Silent Enemy movie released in 1958 (see details on IMDb and watch the movie on YouTube).

Also there is another wreck in Malta used in a movie: Scotscraig aka Popeye’s Barge. 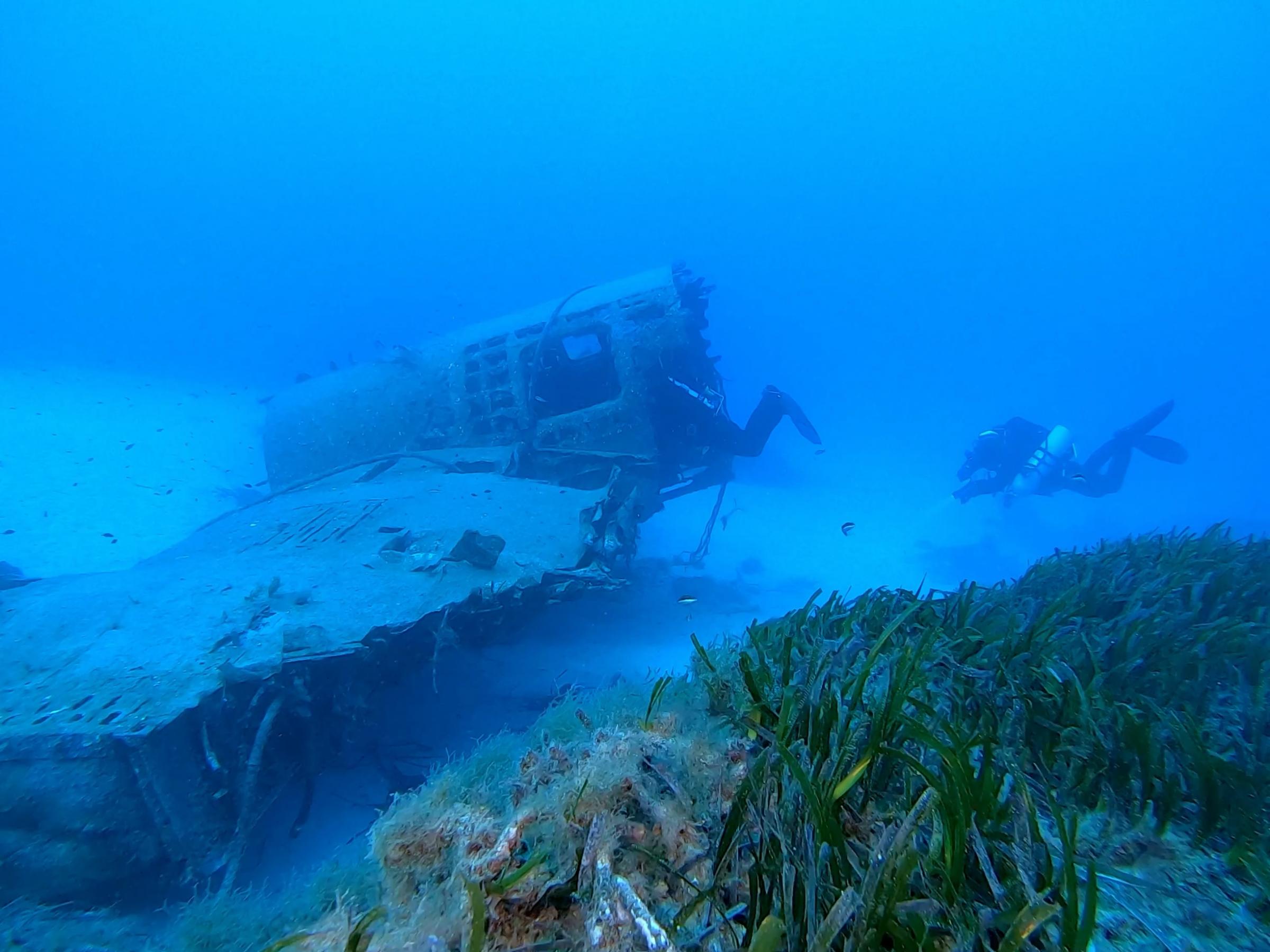 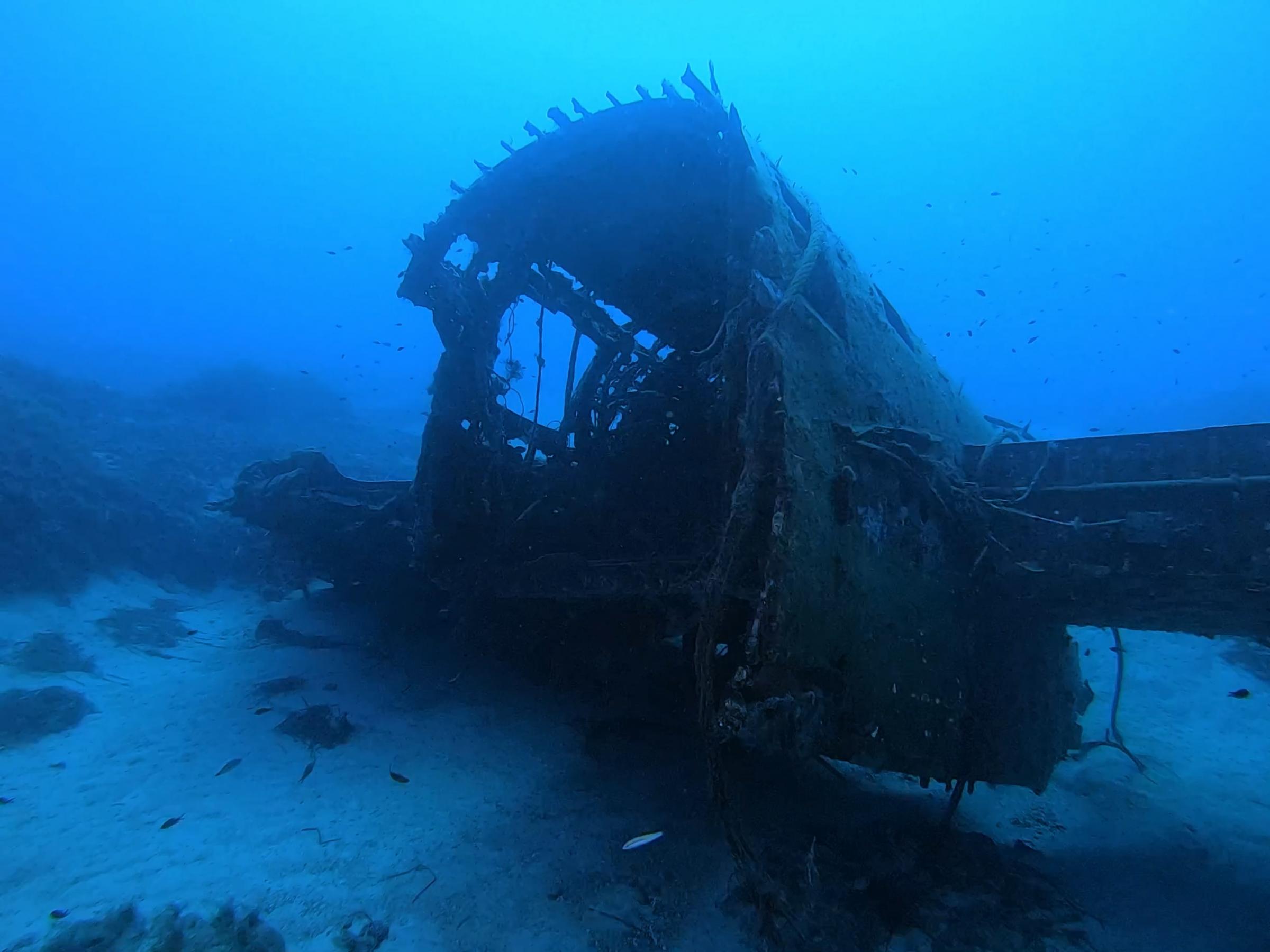 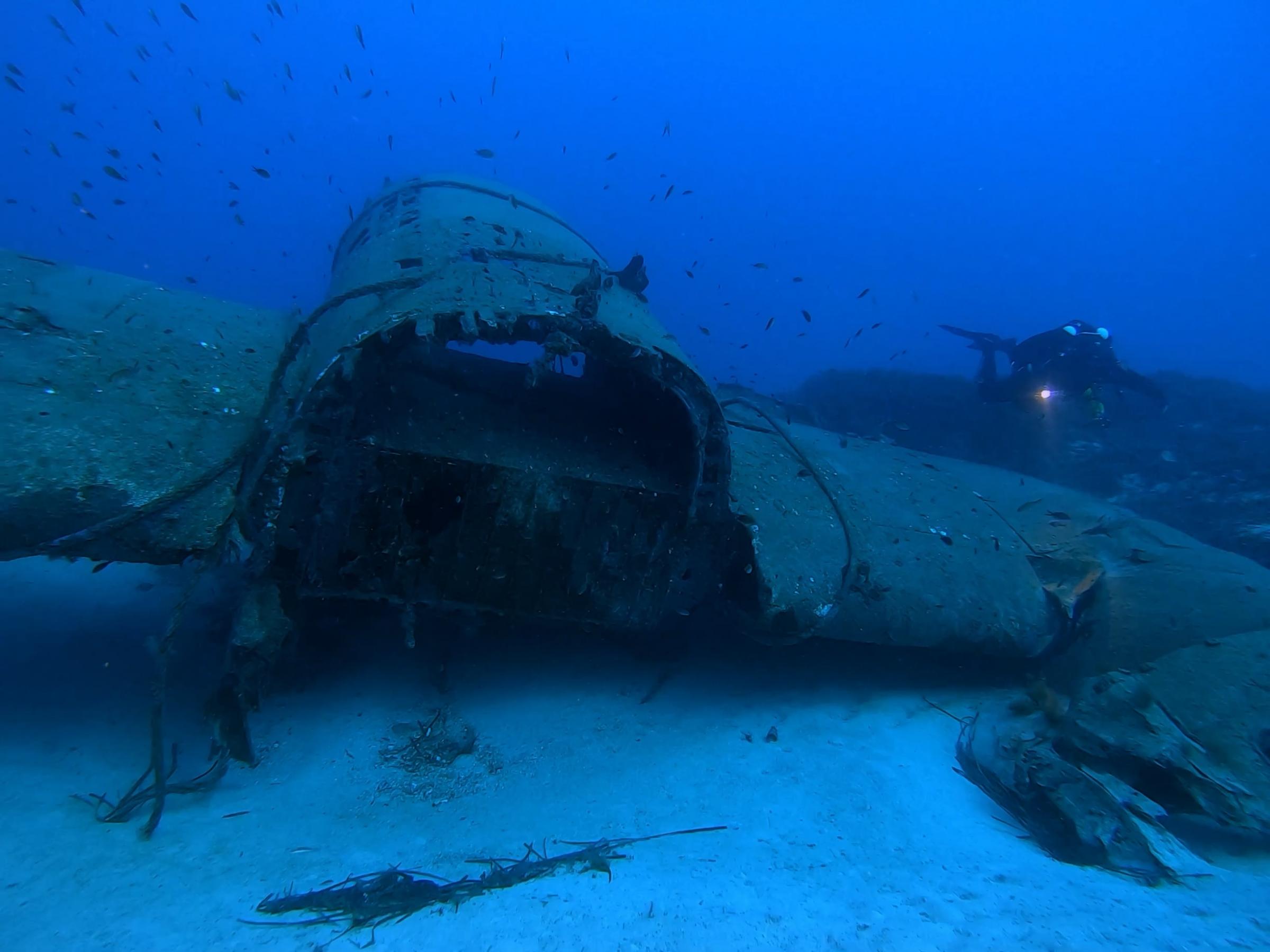 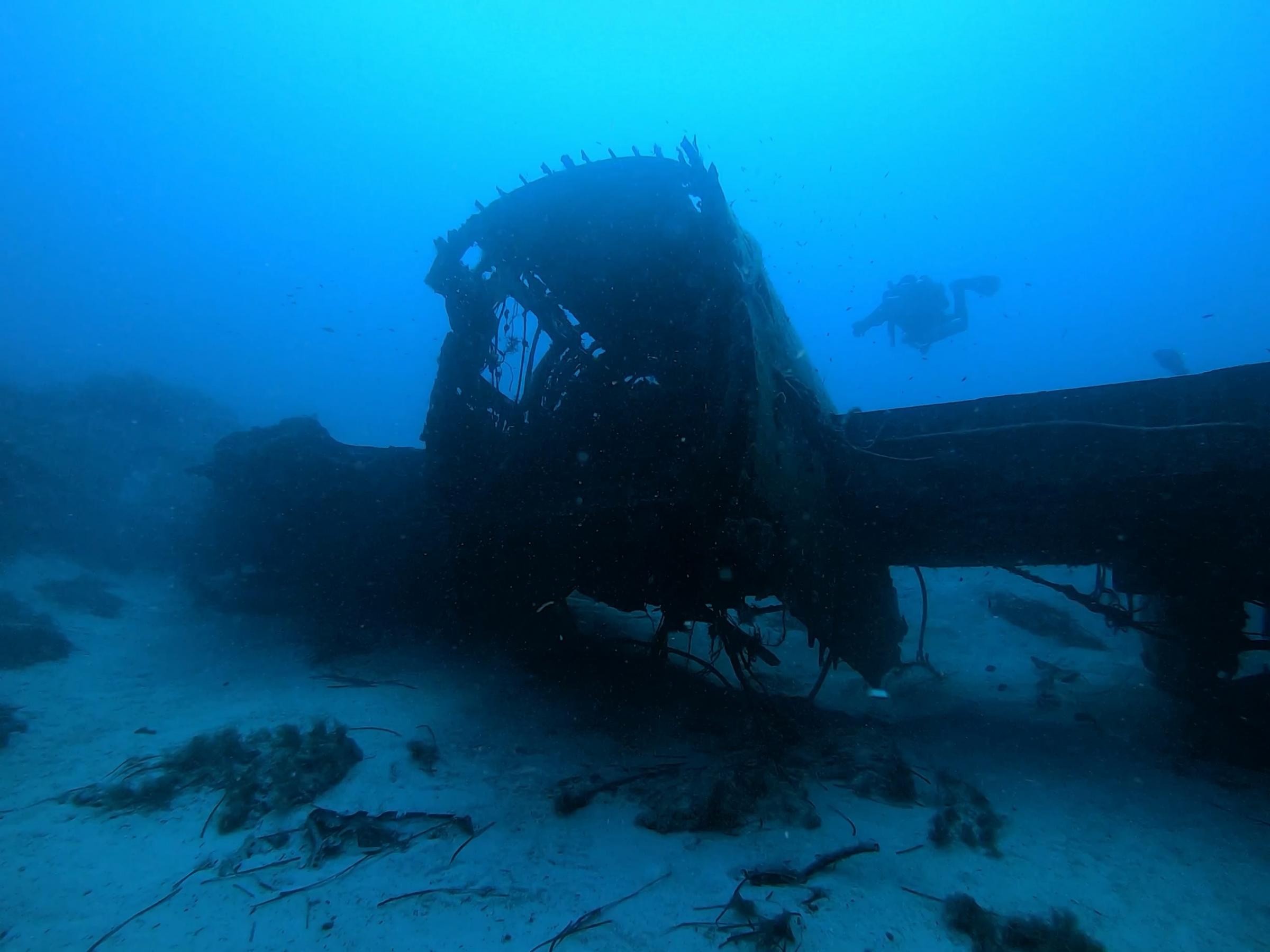 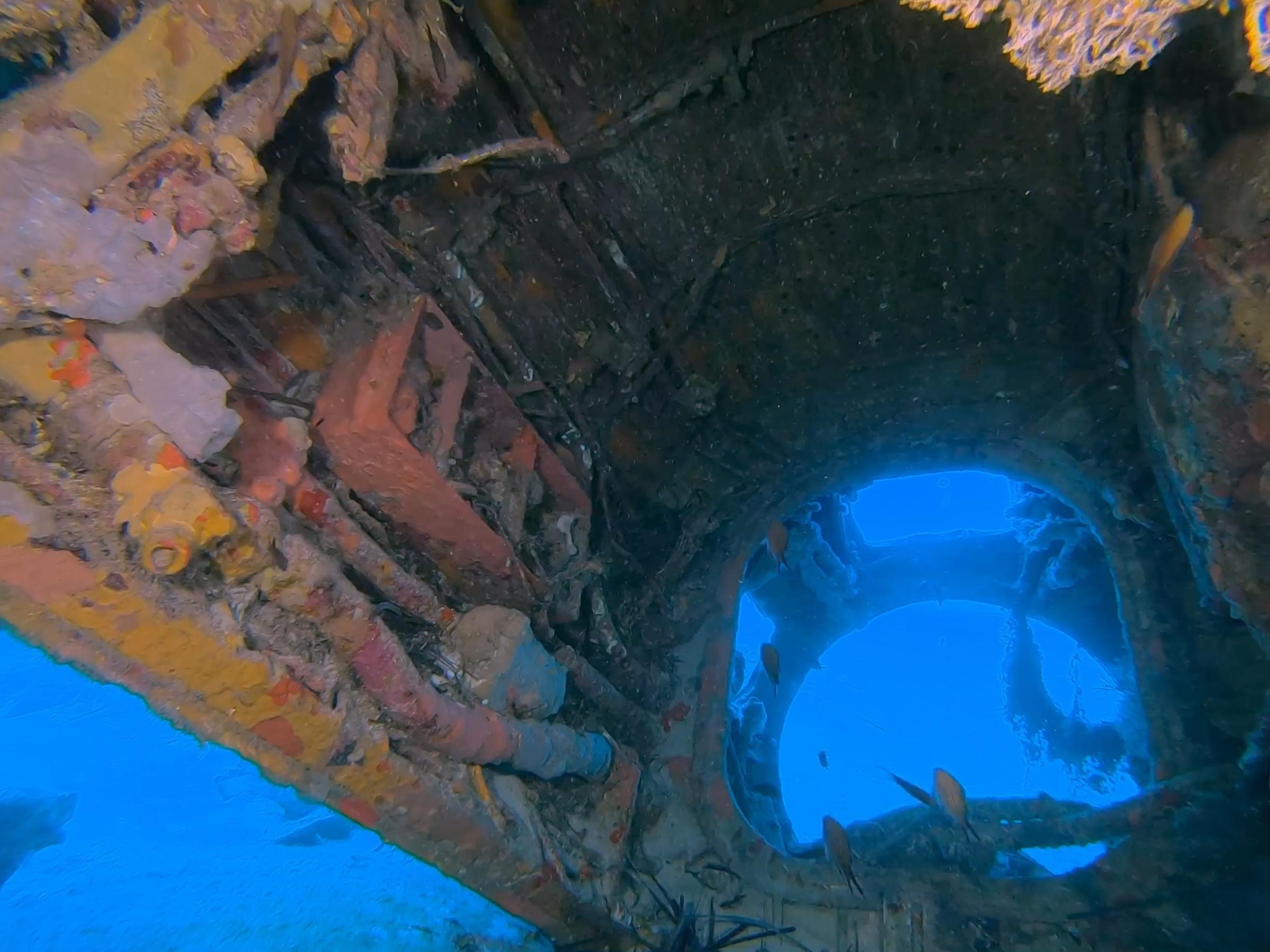 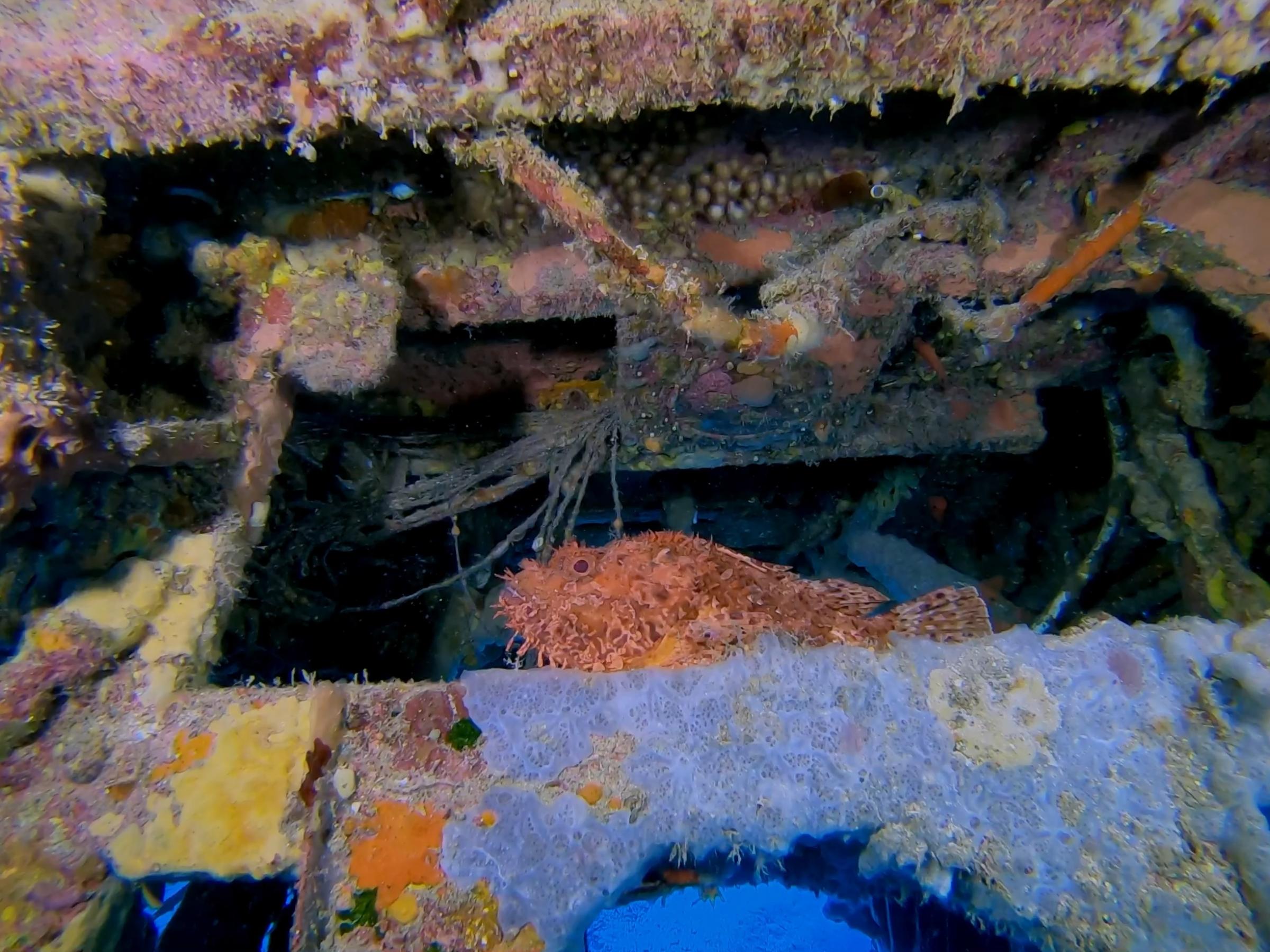 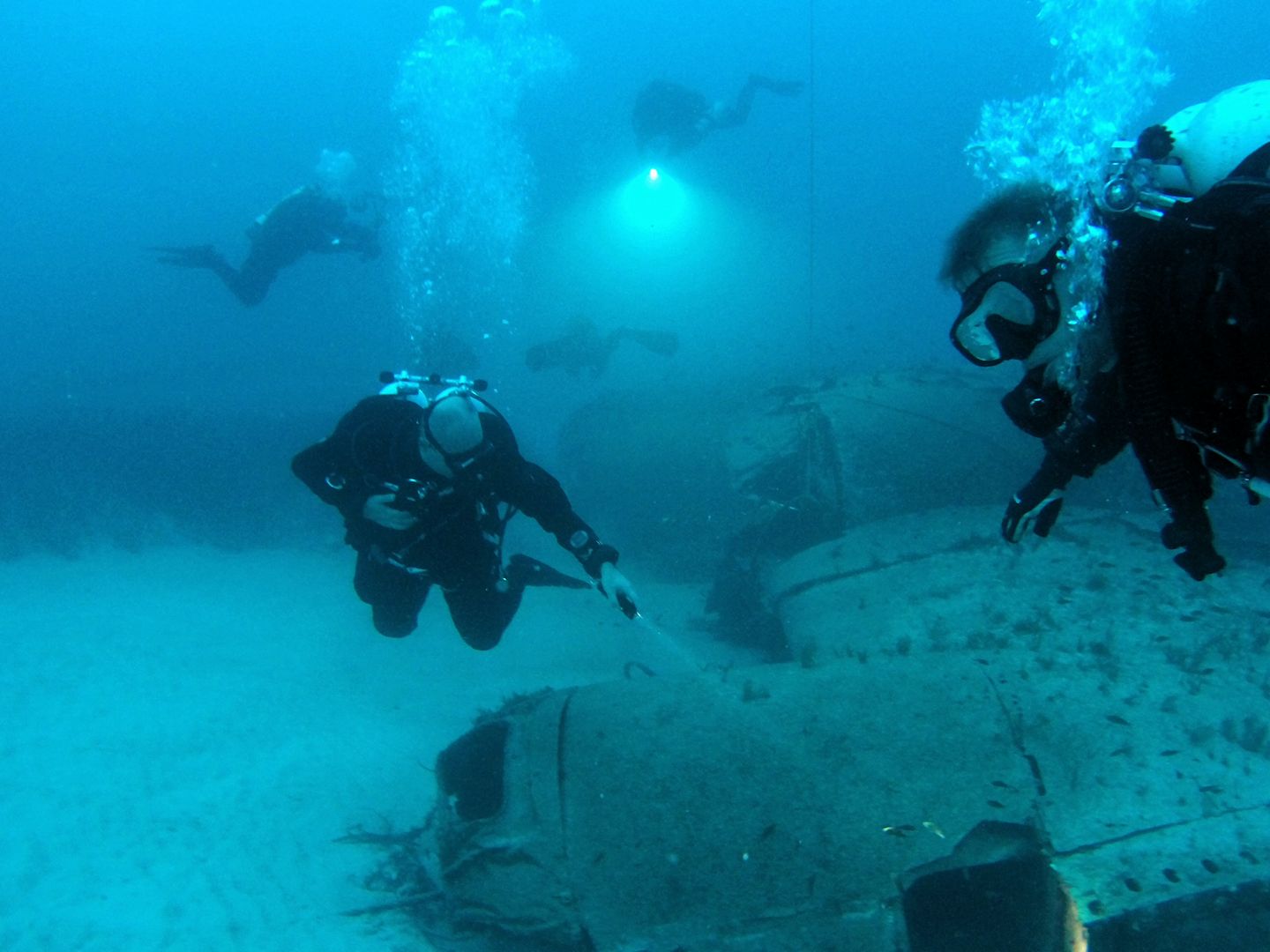 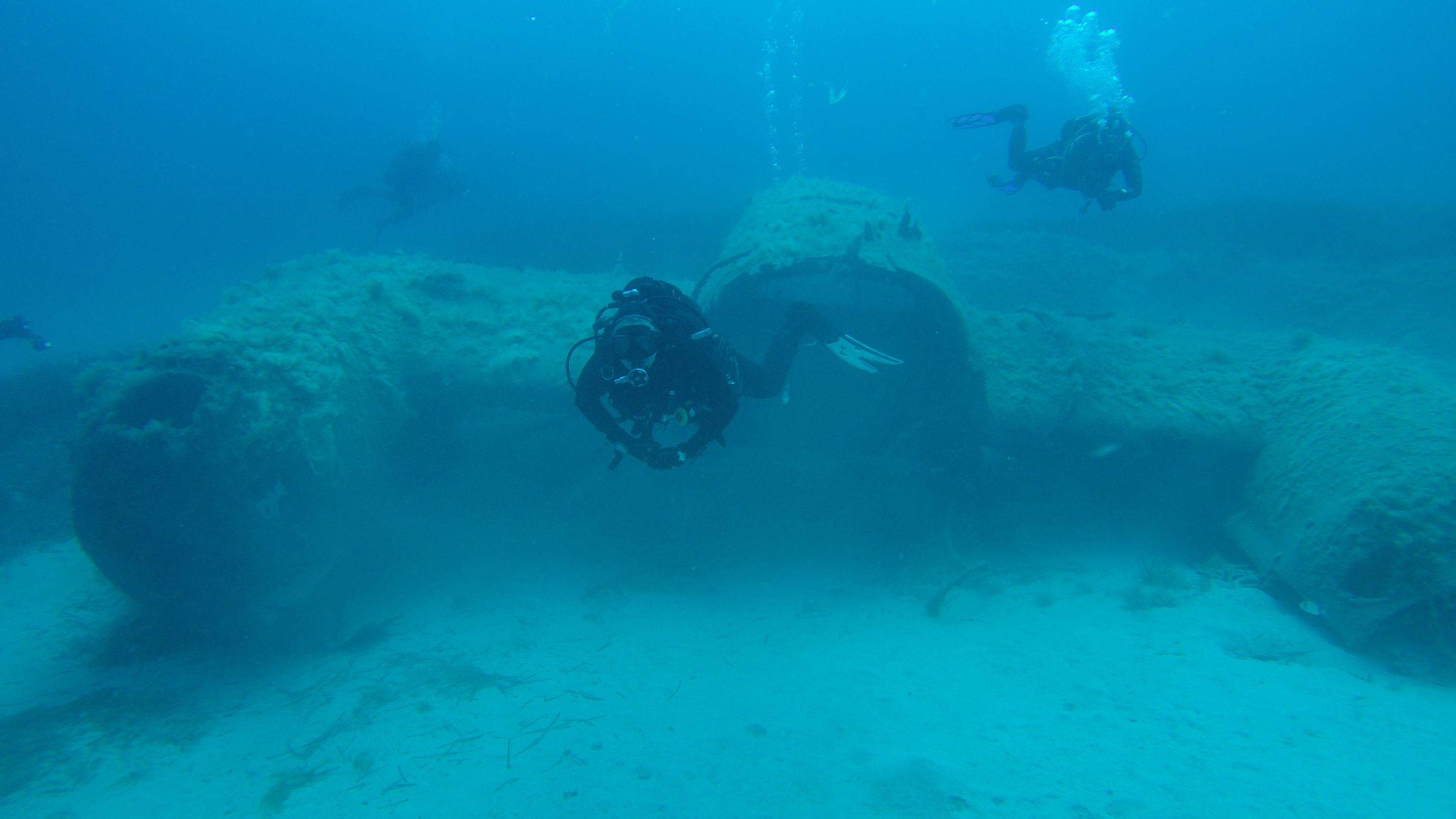 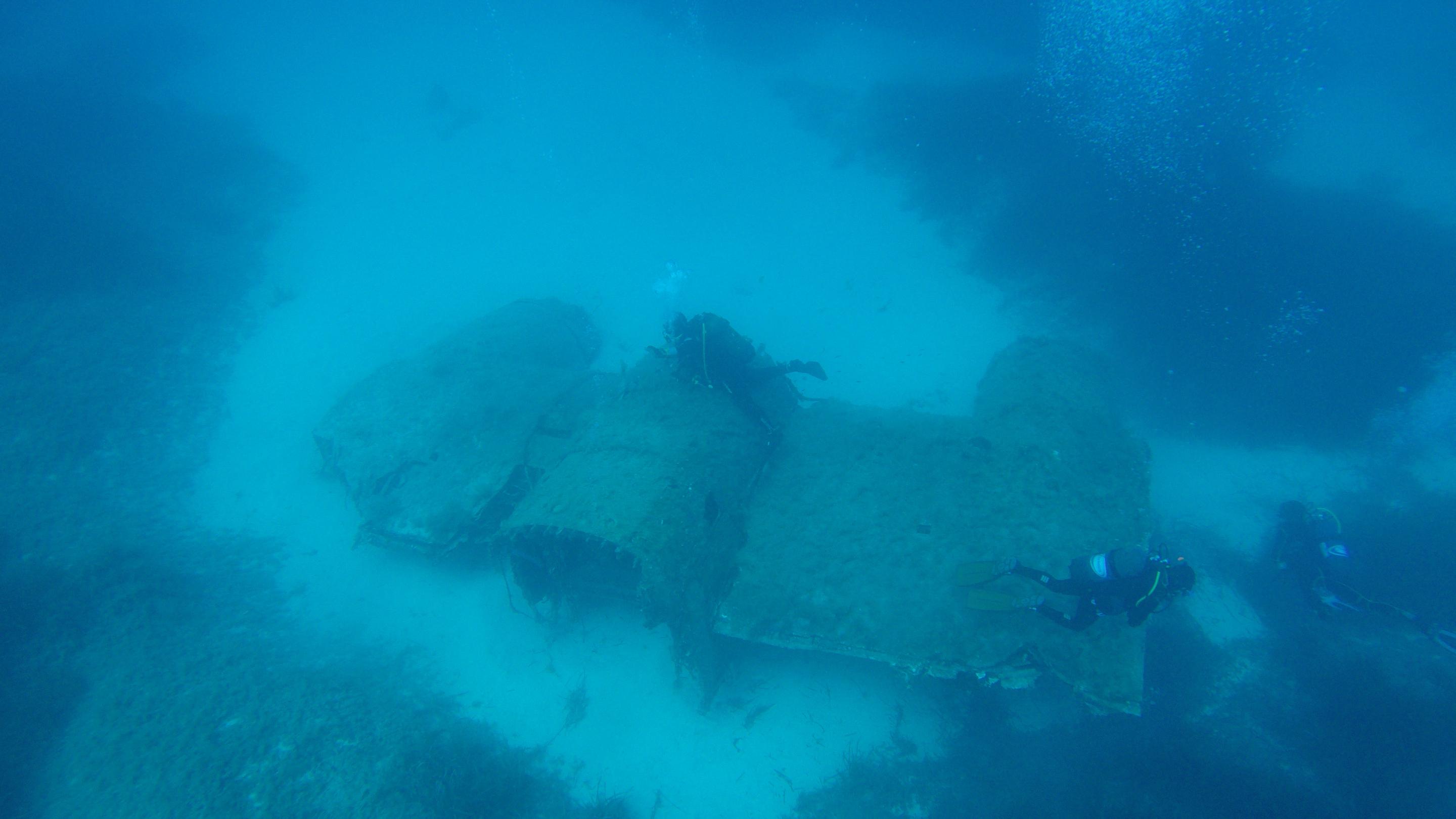