Junkers Ju 88 is a World War II airplane wreck dive in Malta. Ju 88 was a German twin-engine all-metal bomber, about 15 m in length with 20 m wingspan. The plane wreck is located few kilometres off Marsaskala. This is a boat dive for technical trimix divers; Junkers wreck rests at a depth of 106 metres.

Ju 88 wreck sits upright on sandy seabed almost intact, which suggests a controlled ditching. There is only some damage in the nose section, while the tail shows possible signs of attempts to shoot the airplane down.

Junkers Ju 88 airplane wreck was opened for divers on 1st August 2020, managed by Heritage Malta, and diving the wreck requires a special permit. Read more about diving the historical wrecks in Malta.

There is another Junkers Ju 88 wreck in Malta located off Bahar ic-Caghaq at 55 m depth. Other technical airplane wreck dives are B-24 Liberator Bomber at 55 m depth, Fairey Swordfish at 70 m and Douglas A-1 Skyraider at 96 m depth. For recreational divers interested in airplanes wrecks, there are few shallower dive sites in Malta: Bristol Beaufighter, Bristol Blenheim Bomber, Mosquito Fighter Bomber and Lockheed P2V Neptune. These plane wrecks are between 32 and 42 m deep. 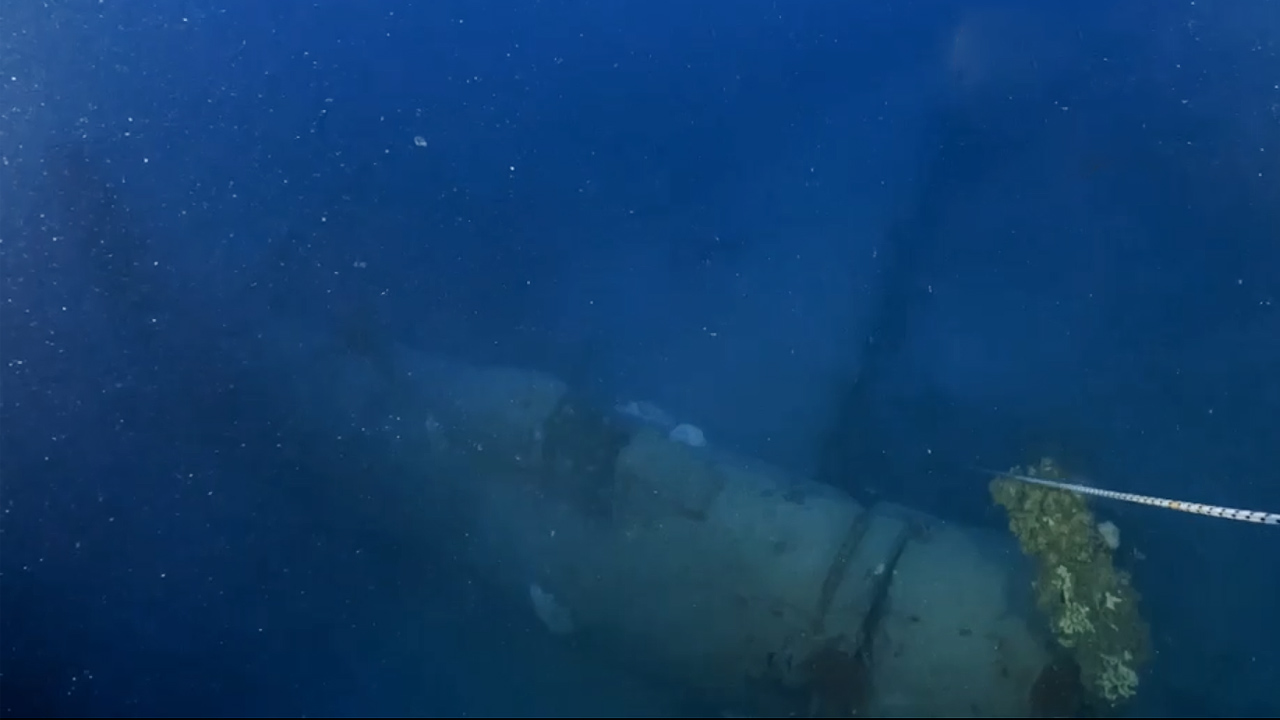 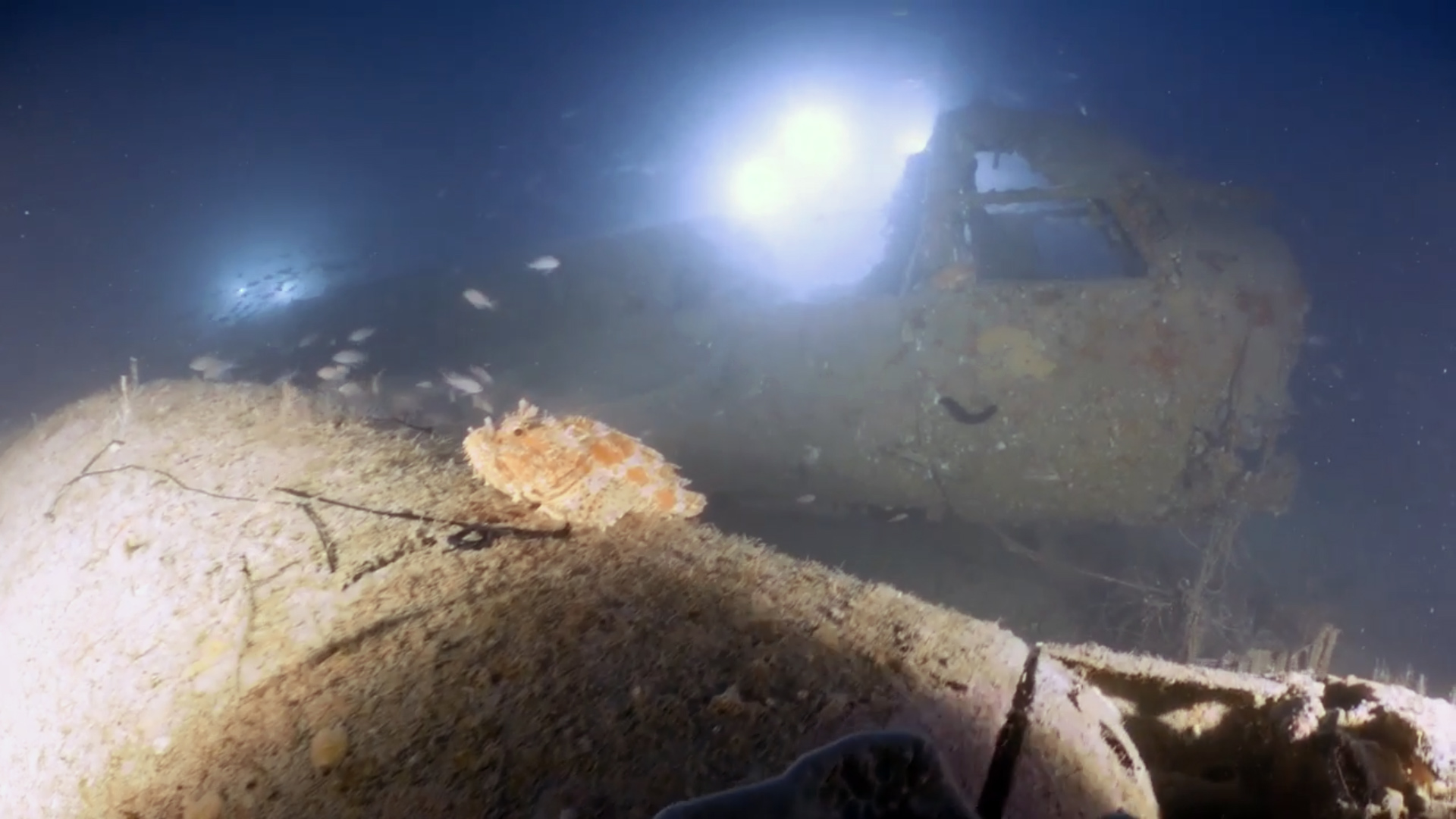 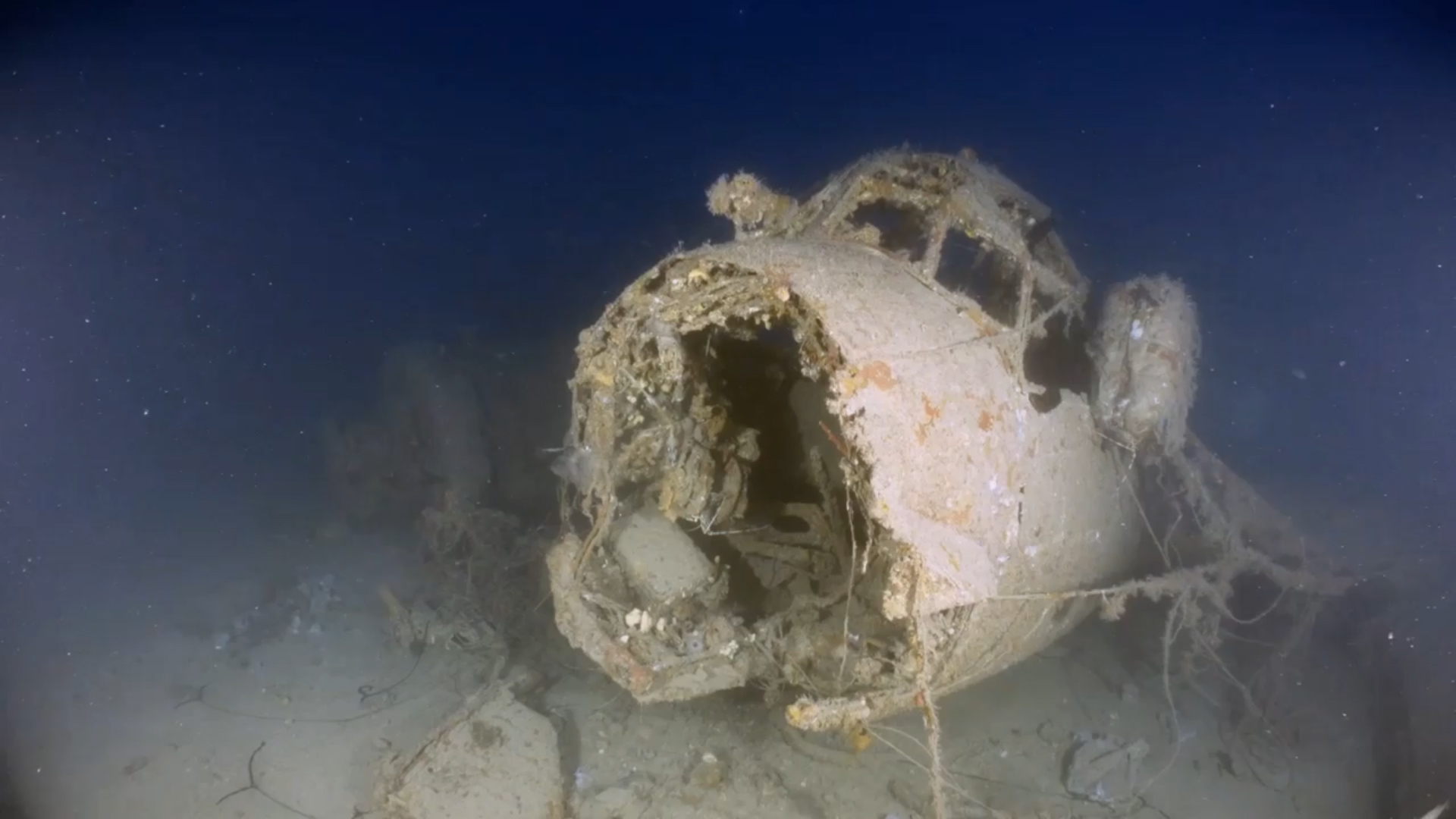 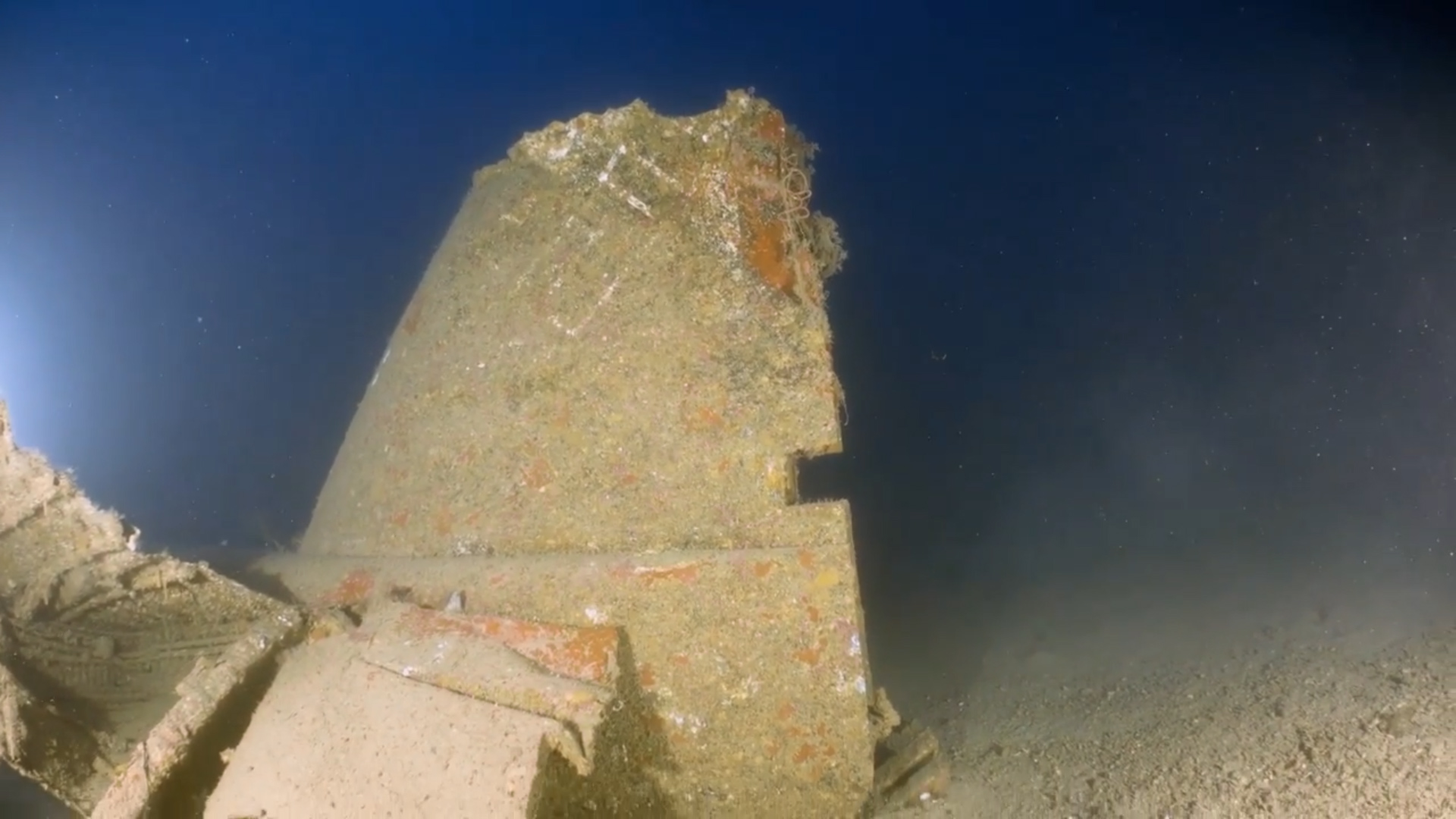 Adam Sant, 3 months ago:
★★★★☆ Beautiful Wreck, still in very good condition. The visibility is quite bad due to the very silty bottom...but still a very nice dive with lots of life to see. https://youtu.be/o3ebF8-T8bQ