MV Imperial Eagle is a deep wreck dive off Qawra in north-eastern Malta. Imperial Eagle was a former ferry boat between Malta and Gozo. She was scuttled in 1999 as an artificial reef and an attraction for scuba divers in a marine conservation area.

Imperial Eagle wreck is located about half a kilometre north east off Qawra Point. This is a boat dive for experienced divers. The wreck is about 45 m long and sits perfectly upright on sandy seabed. The maximum depth is 42 m, the deck is 32 m deep, and the wreck is open for penetration; there are some rooms and corridors to swim through. The wooden parts of the wreck have mostly rotted away, leaving just the metal structures. Only the wheel is remaining of the bridge.

Imperial Eagle is very close to Qawra Reef with its top part at 25 m. Near the wreck there is a natural rock arch in the reef wall, and in front of the outer side of the arch, a large anchor dating back to the 1600s, wedged between rocks and sandy bottom. In an underwater valley in front of the wreck stands Statue of Christ (Kristu tal-Bahhara).

MV Imperial Eagle was built by John Crown & Sons Ltd in England and launched in 1938 as New Royal Lady. She was an excursion ship, about 45 m in length with a beam of about 9 m, powered by two diesel oil engines. When World War II started, she was requisitioned by Royal Navy in 1940 for transport duties. After the war New Royal Lady returned to her owner, but soon in 1947 she was sold and renamed Crested Eagle, doing cruises on river Thames and later regular services on south coast of England.

Crested Eagle was sold to Malta for E. Zammit & Co. in 1958 and renamed Imperial Eagle. First she was a ferry between Malta and Gozo, carrying up to 70 passengers and around 10 cars. After ten years in 1968 Imperial Eagle was sold to Sunny and Maria Pisani family, and used to transport cargo and livestock from Gozo to Valletta and also for storage. Later she lay rotting in Mgarr harbour in Gozo for years, and was eventually towed to Valletta harbour where she half sunk at her moorings.

Imperial Eagle was sold to the local diving community in 1995 to scuttle as the main attraction of an underwater marine park for divers. Finally after years of bureaucracy, on Monday 19th July 1999 she was scuttled about half a kilometre off Qawra Point. Imperial Eagle wreck now sits upright on sandy seabed with a maximum depth of 42 m near Qawra Reef.

One year later in 2000 Statue of Christ (Kristu tal-Bahhara) was moved from St. Paul’s Island to the underwater marine park next to Imperial Eagle wreck, about 30 m from her bow. 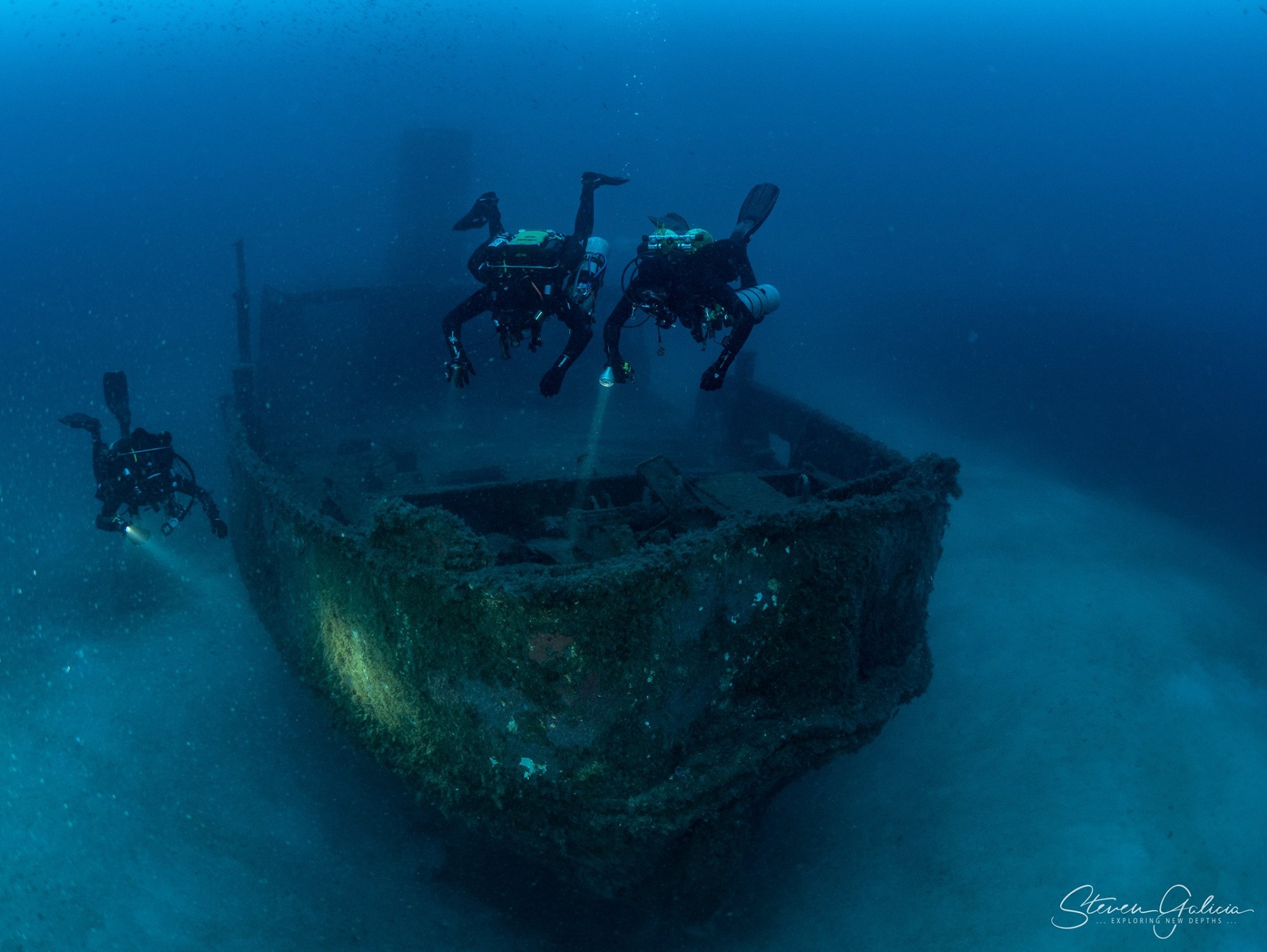 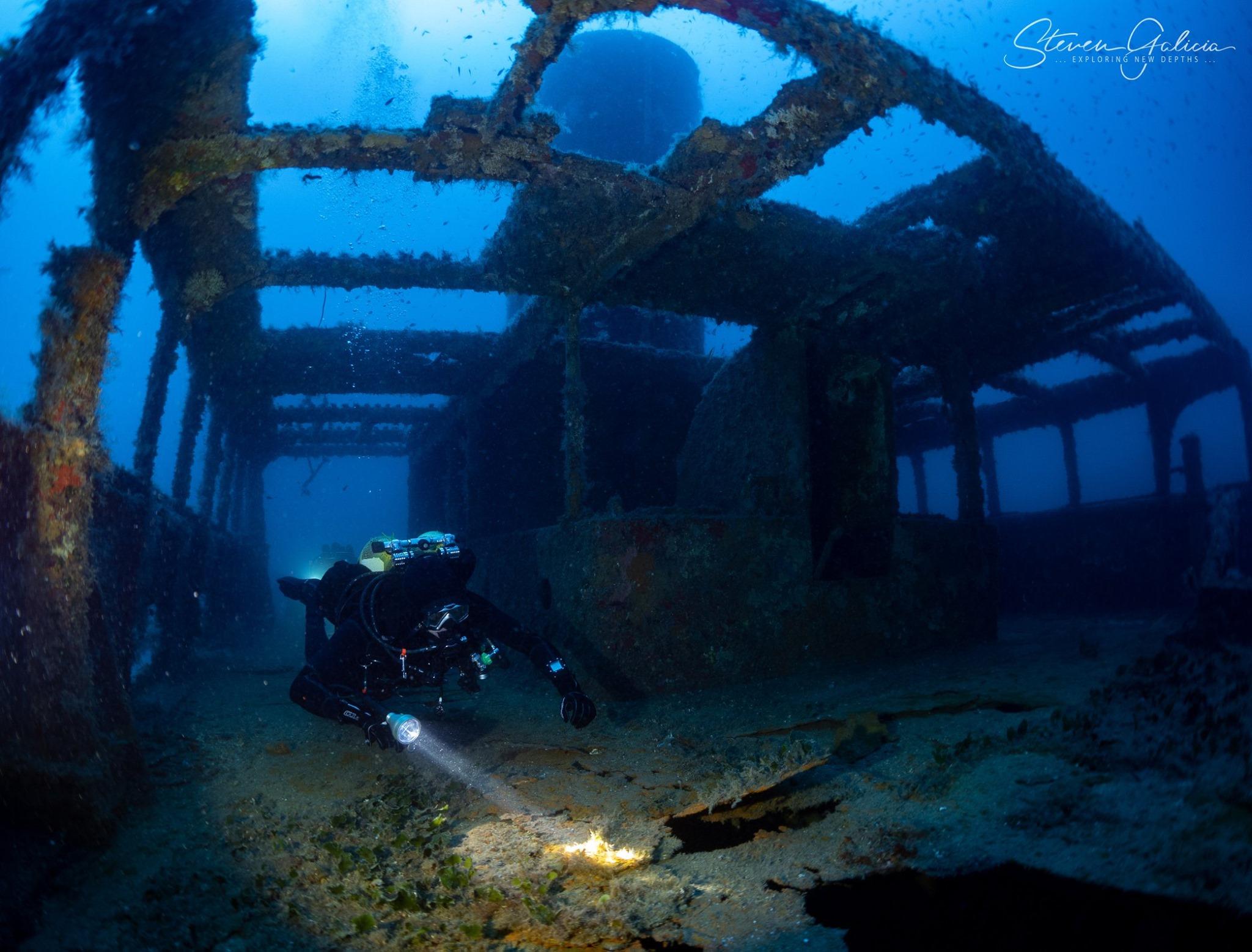 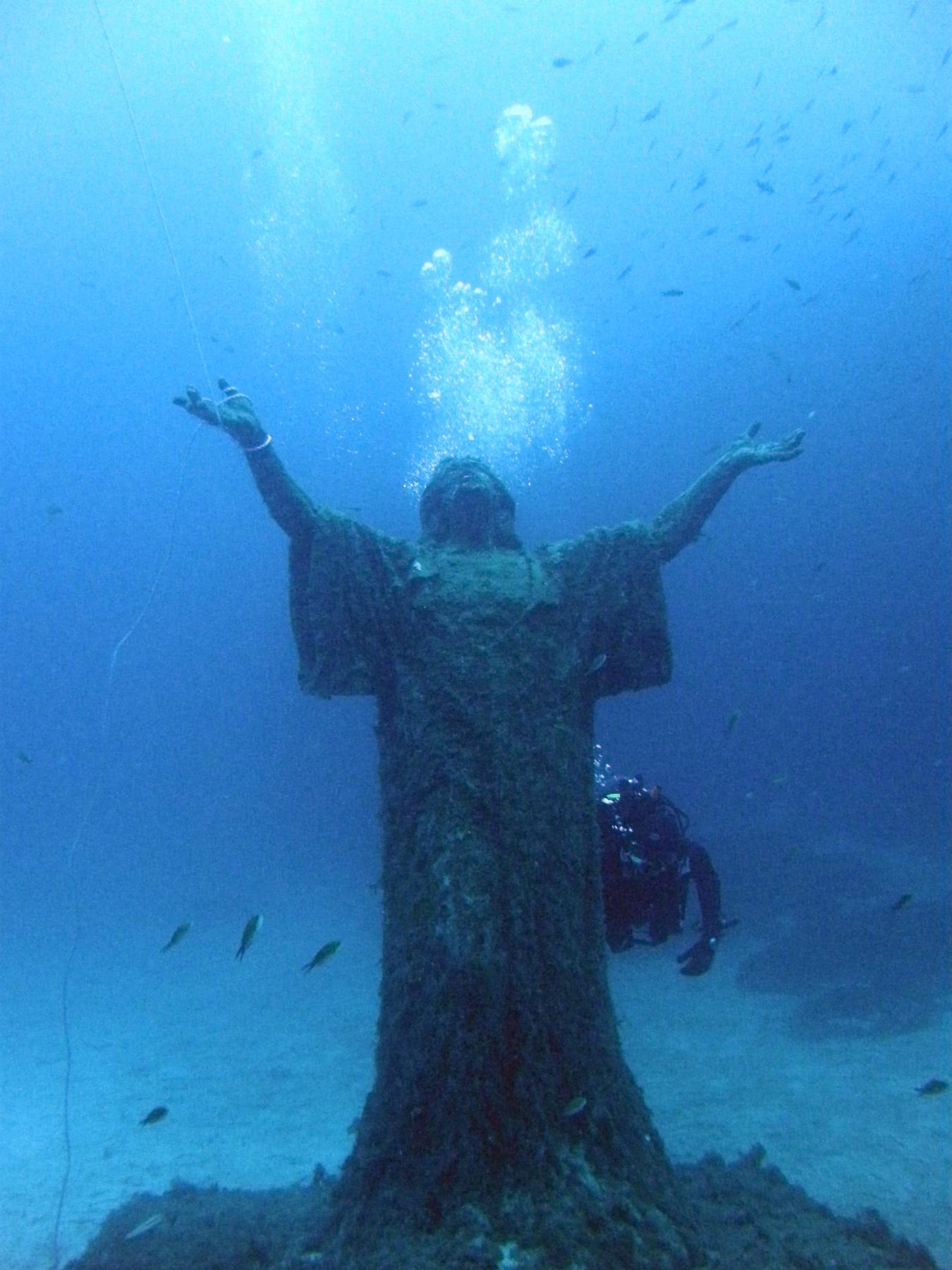 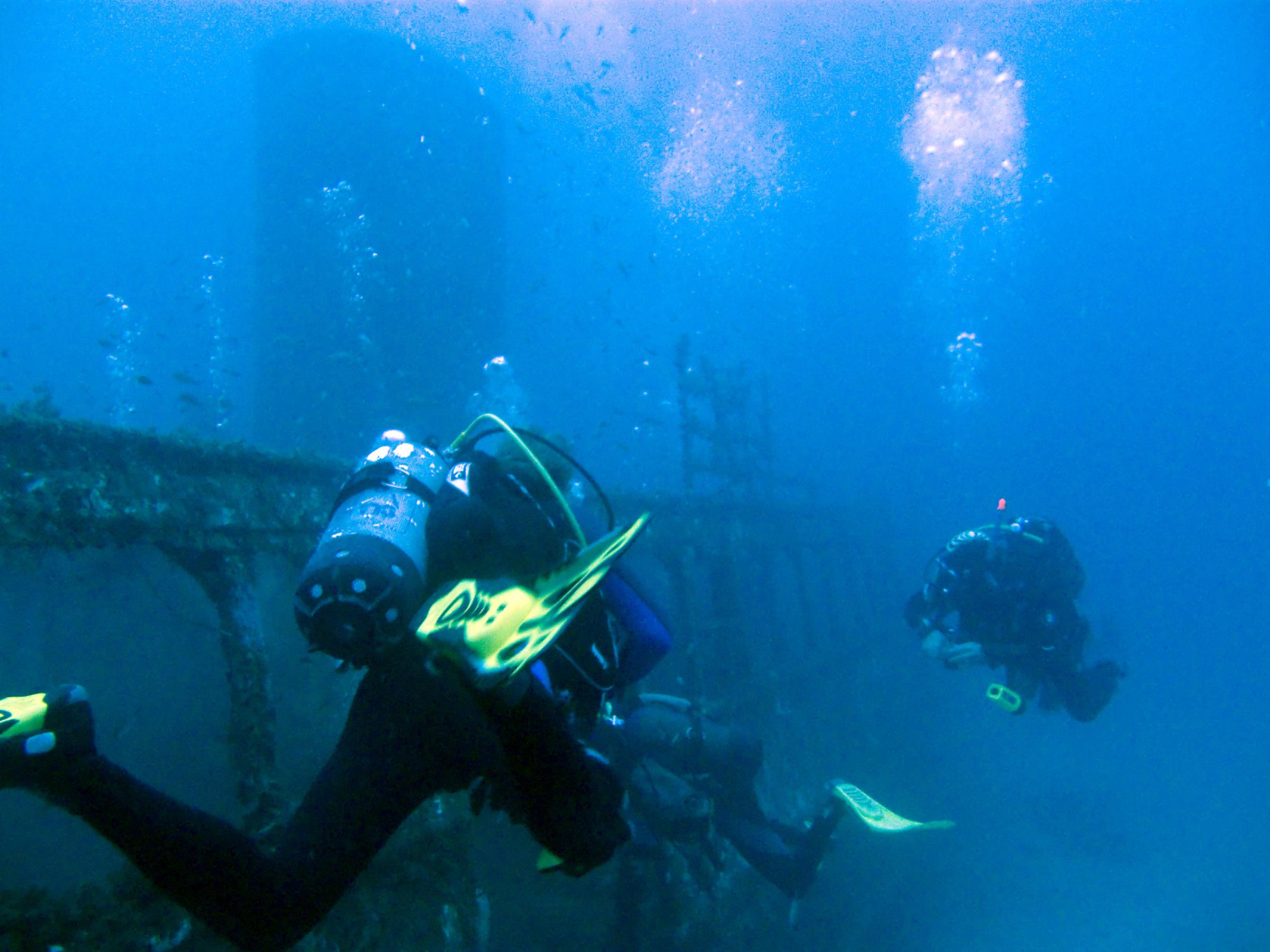