Patrol Boat P31 (Pasewalk) is the only wreck around Comino island and a popular boat dive site. P31 was a former patrol boat for the Maritime Squadron of the Armed Forces of Malta. She was deliberately scuttled in 2009 as diving attraction and artificial reef. Before scuttling the wreck was made safe both for environment and for divers.

P31 patrol boat lies on the west coast of Comino, in the middle of the bay halfway between Lantern Point and Cominotto, in front of the islet where Alex’s Cave dive site is situated. P31 wreck is 52 m in length and sits almost upright on white sand, with a slight list to the portside. The depth is 20 m under the bow and 18 m at the stern, which is buried in the sand after the wreck moved during storms over the winter 2010-2011 – P31 now lies about 25 m from the buoy towards Alex’s Cave. The top part at only 7 m deep from the surface.

P31 wreck is a boat dive for all levels of certified divers. The shallow depth makes this a great training wreck for beginners, and interesting also for more experienced divers. Many areas were left open and the wreck is easy to penetrate; divers can swim through P31 all the way from the stern to the bow, although there is lots of sand inside the engine room. For divers choosing not to enter P31, there is plenty of marine life to view during exploration of the exterior. P31 is suitable for free diving too, and even snorkelers can see the whole wreck from the surface.

P31 is one of the few shallow wreck dives in Malta, suitable for PADI OWD or equivalent. Other shallow wrecks are Tug 2 off Exiles in Sliema, Tug 10 and St. Michael off Zonqor Point in Marsaskala, and World War II wrecks HMS Maori off Valletta and X127/Carolita off Manoel Island, both in Marsamxett Harbour.

P31 was built in East Germany at Peene-Werft shipyard in Wolgast in 1968-69 for Volksmarine (German navy). She was a Kondor I class minesweeper, the 8th of total 21 ships built, about 52 m in length with a beam of 7 m. Her original name was Pasewalk, after the town in Mecklenburg-Vorpommern, and pennant number GS05. Besides minesweeping, she patrolled the border river between East and West Germany. Pasewalk was decommissioned in 1990 with German reunification and her armaments were removed.

Pasewalk was sold to Malta in 1992 together with her sister ship Ueckermünde, and they were renamed P31 and P30 respectively. Five years later in 1997 they were joined by a third sister ship Boltenhagen, which became P29. P31 served as a patrol boat within the Offshore Command of the Maritime Squadron of the Armed Forces of Malta, securing the Maltese coast against smuggling and doing border control operations. All three Kondor I class patrol boats were decommissioned in 2004.

P31 was bought by Malta Tourism Authority to be scuttled as an artificial reef and diving attraction. Before sinking all hazards were removed or sealed off and the ship was made safe environmentally and for divers. Doors, windows and both engines were removed as well as the mast, which would be too close to the surface. Also the scuttling location was shifted by approximately 30 m to protect Posidonia seagrass beds.

Patrol Boat P31 was scuttled on 24th August 2009 off the island of Comino, midway between Lantern Point and the small island of Cominotto (watch video). P31 wreck now sits almost upright on bare sand, close but not on the seagrass, with maximum depth of 20 m. During winter 2010-2011 the wreck moved a substantial distance in the storms and now lies about 25 m from the buoy closer to Comino. 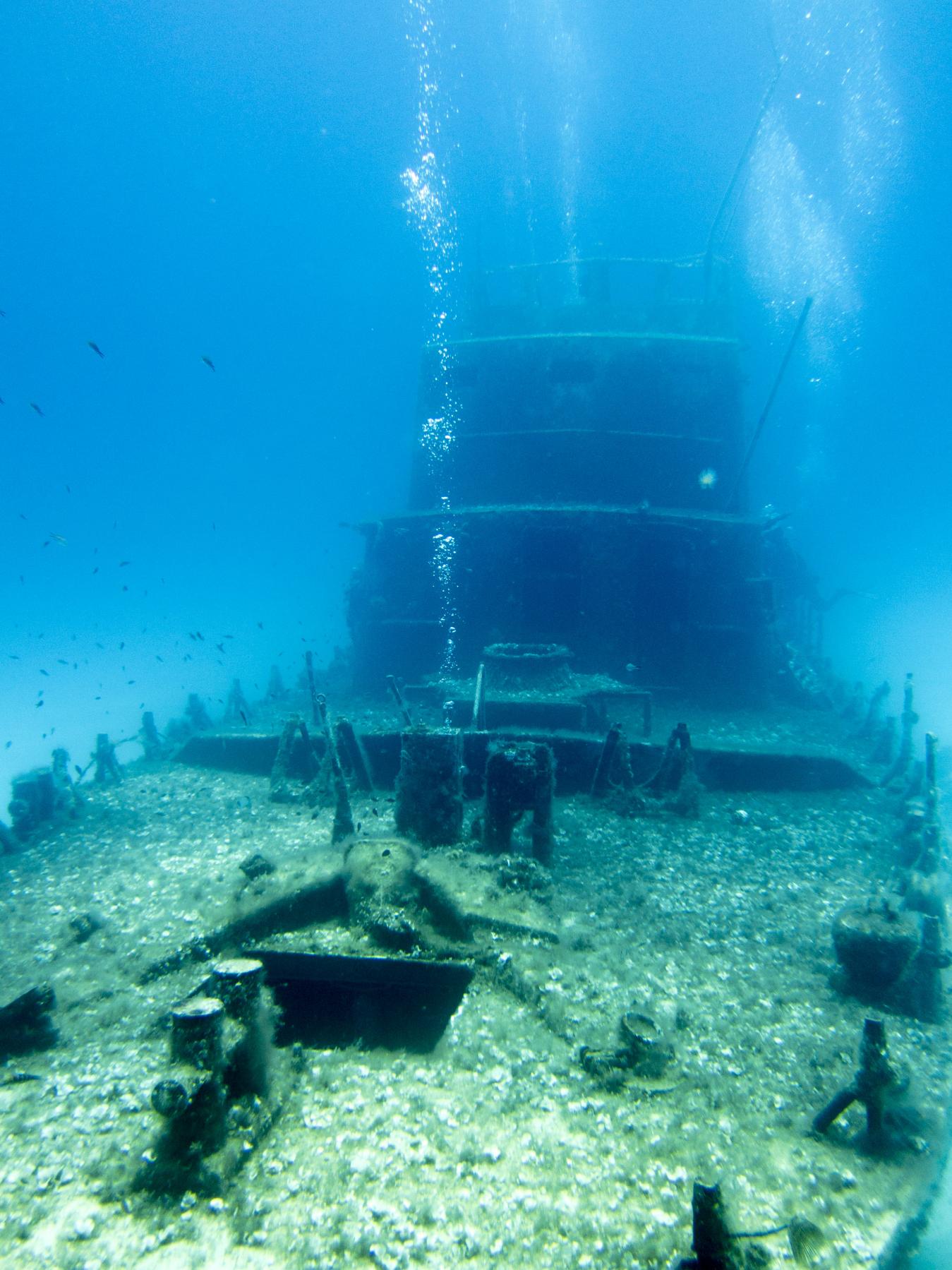 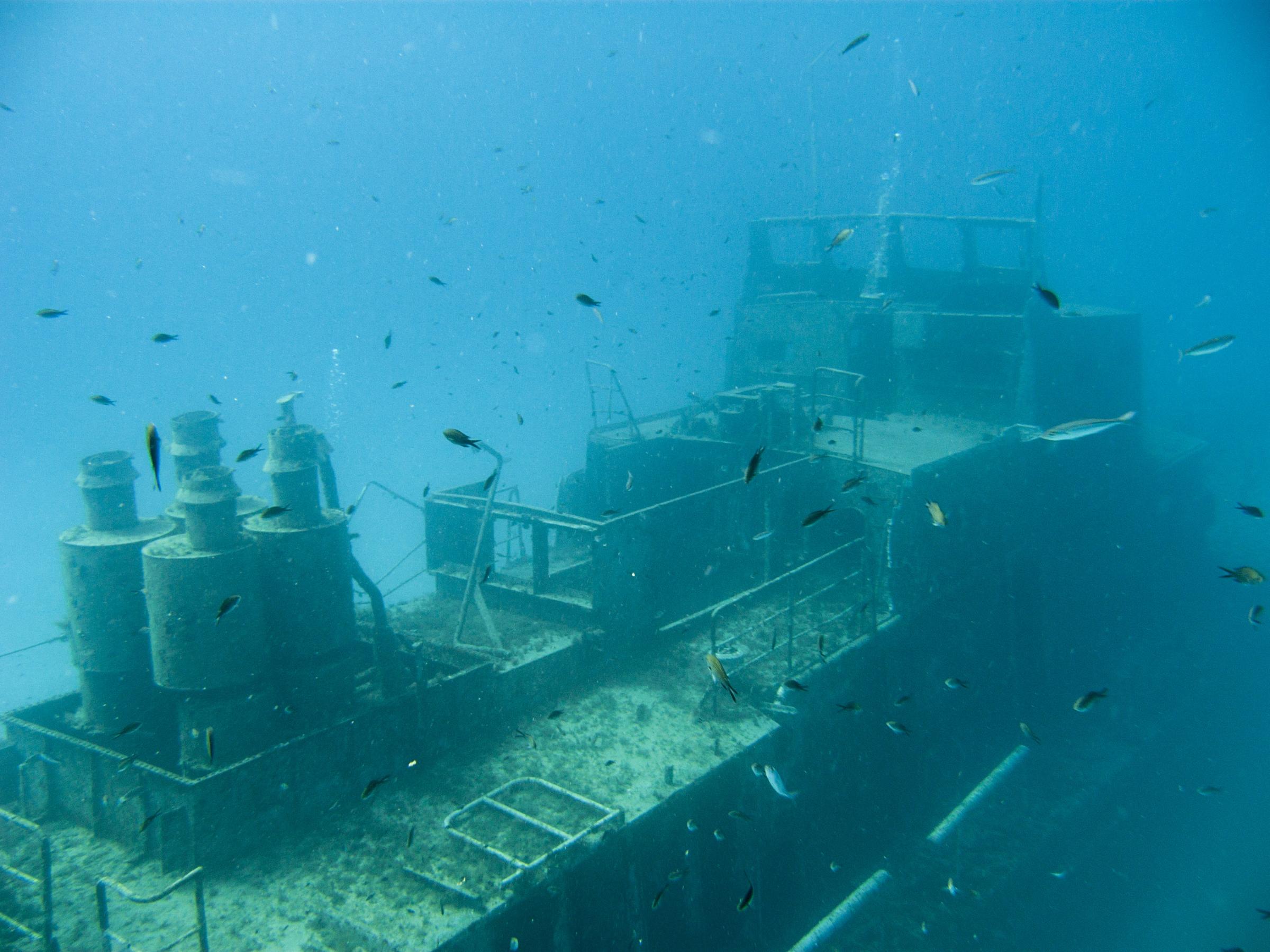 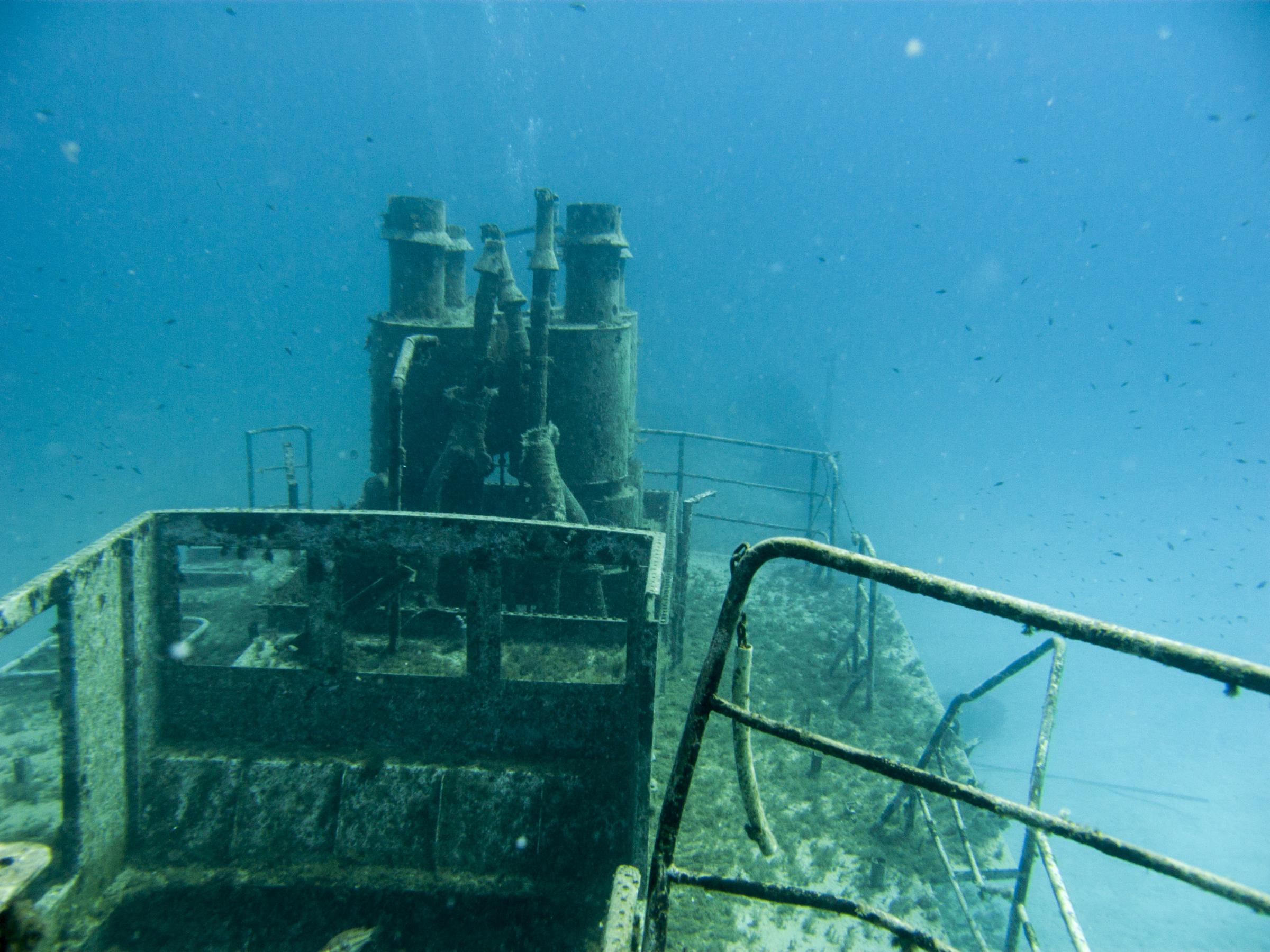 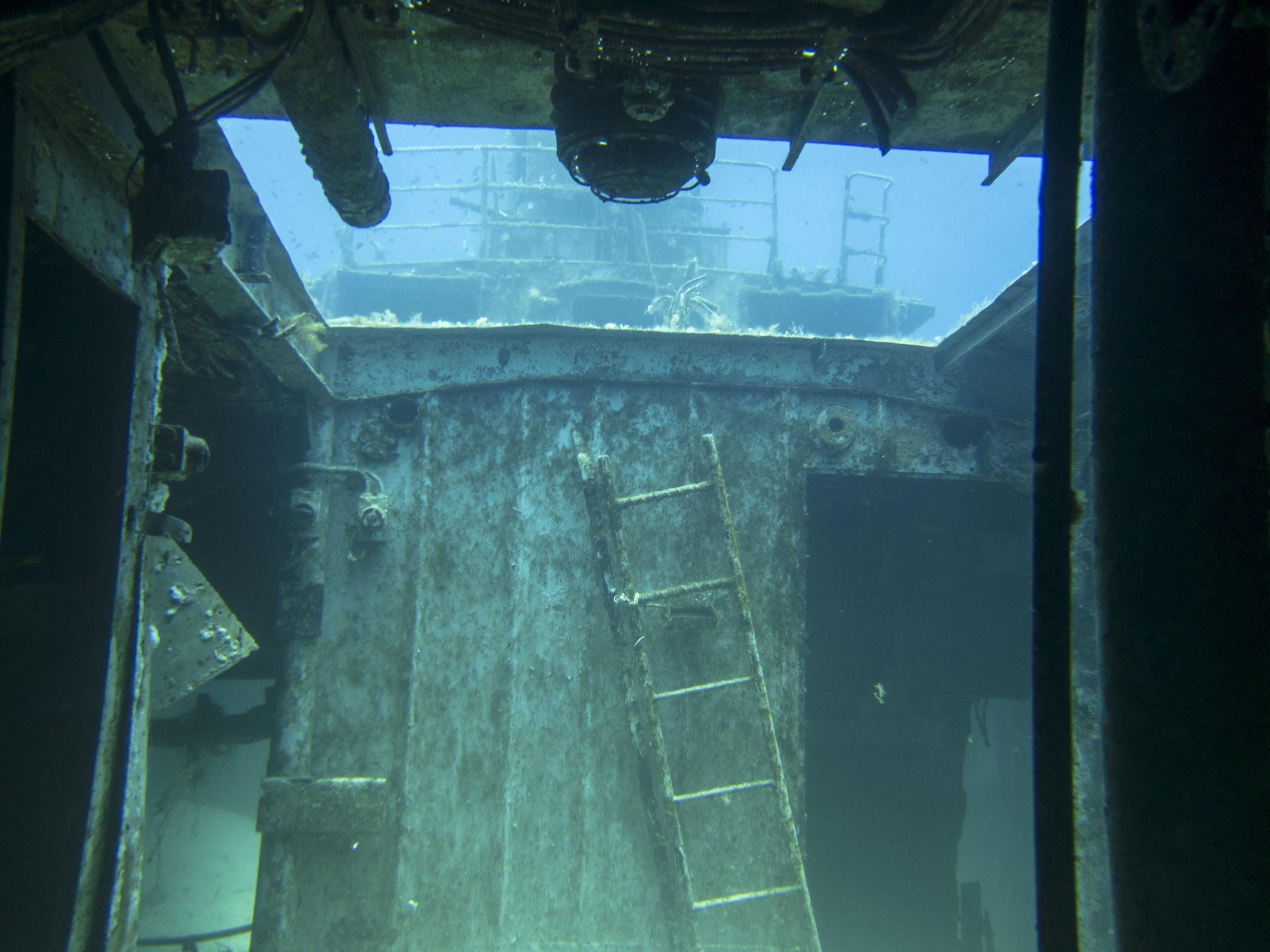 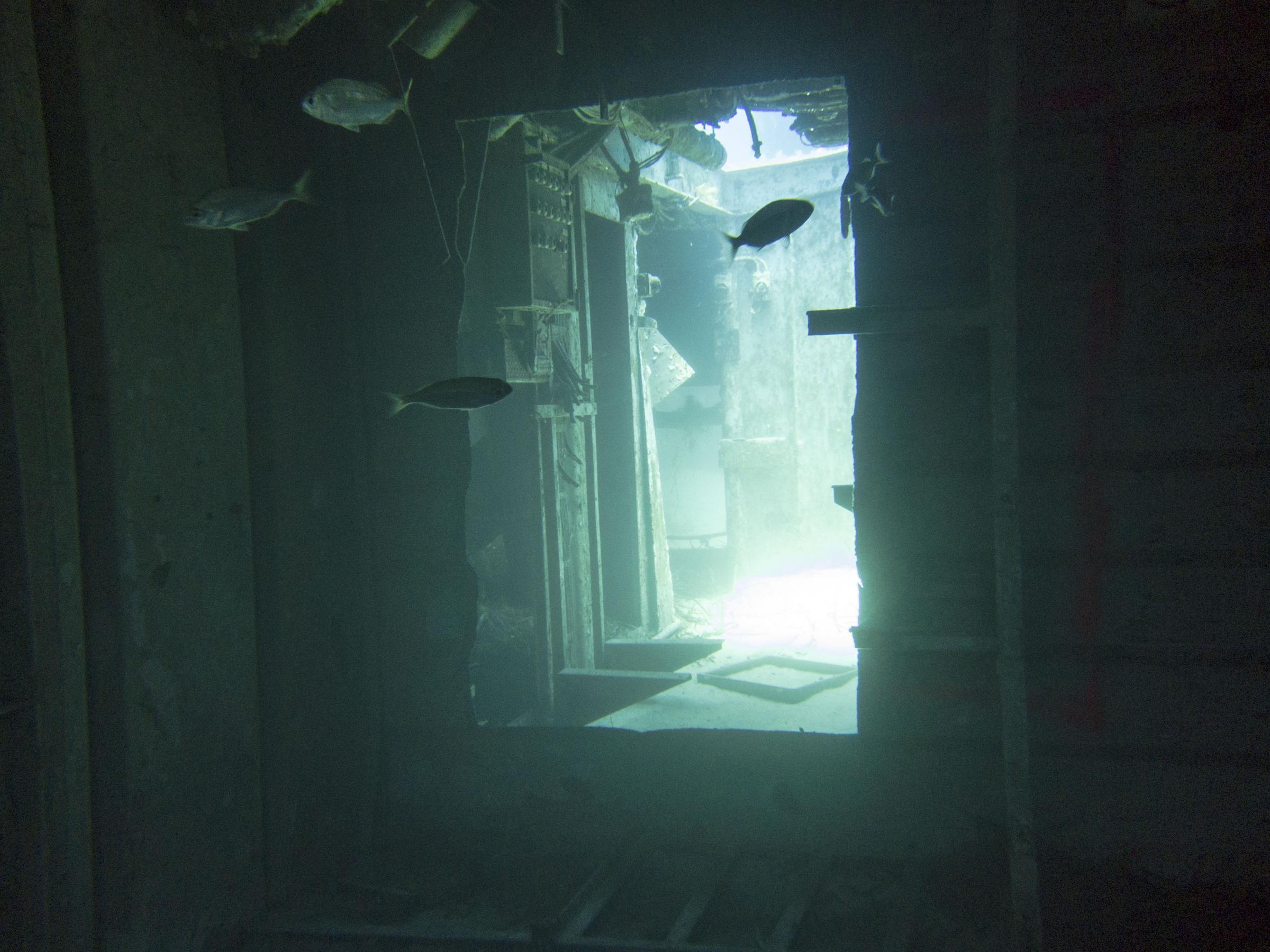 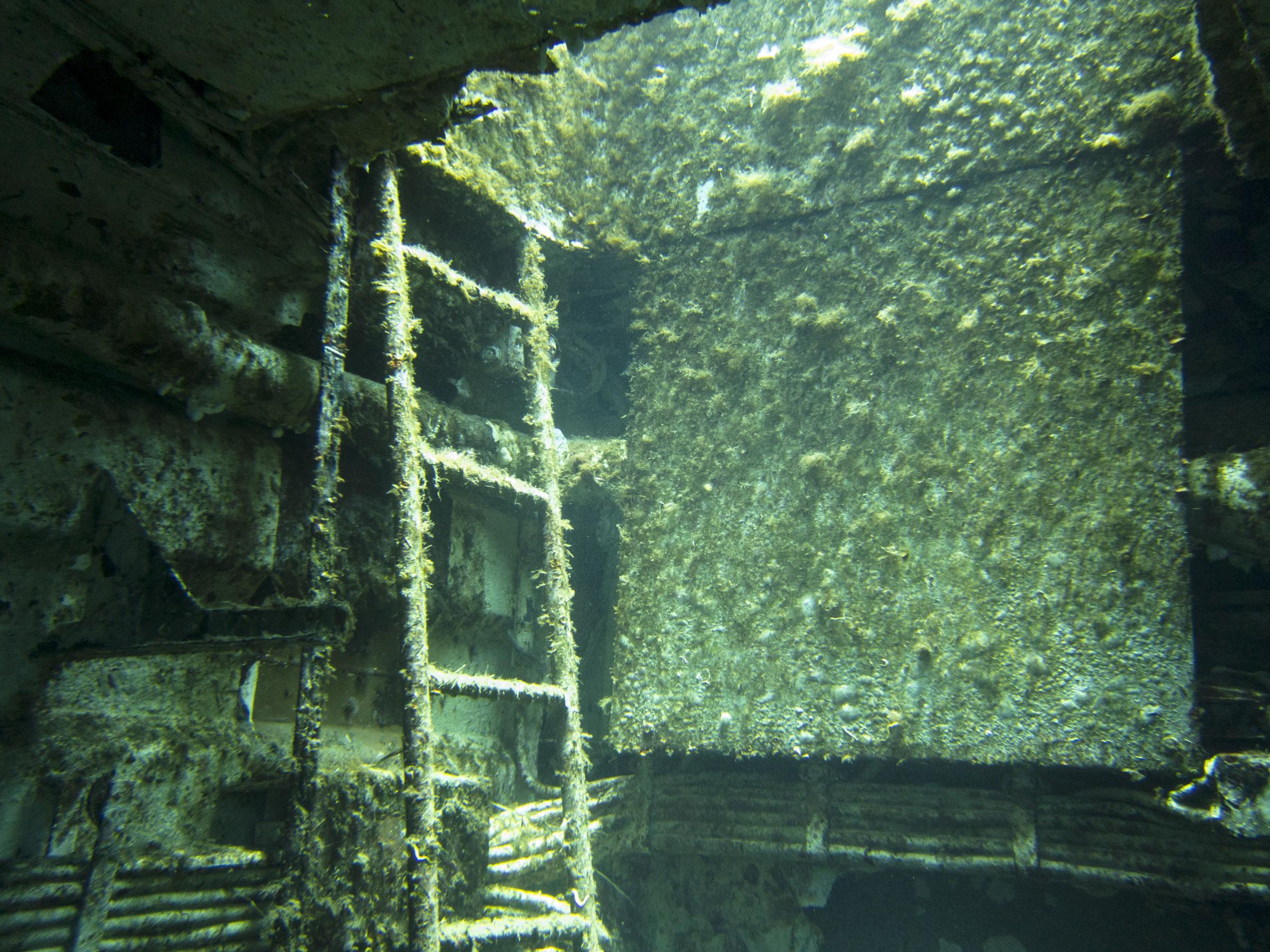 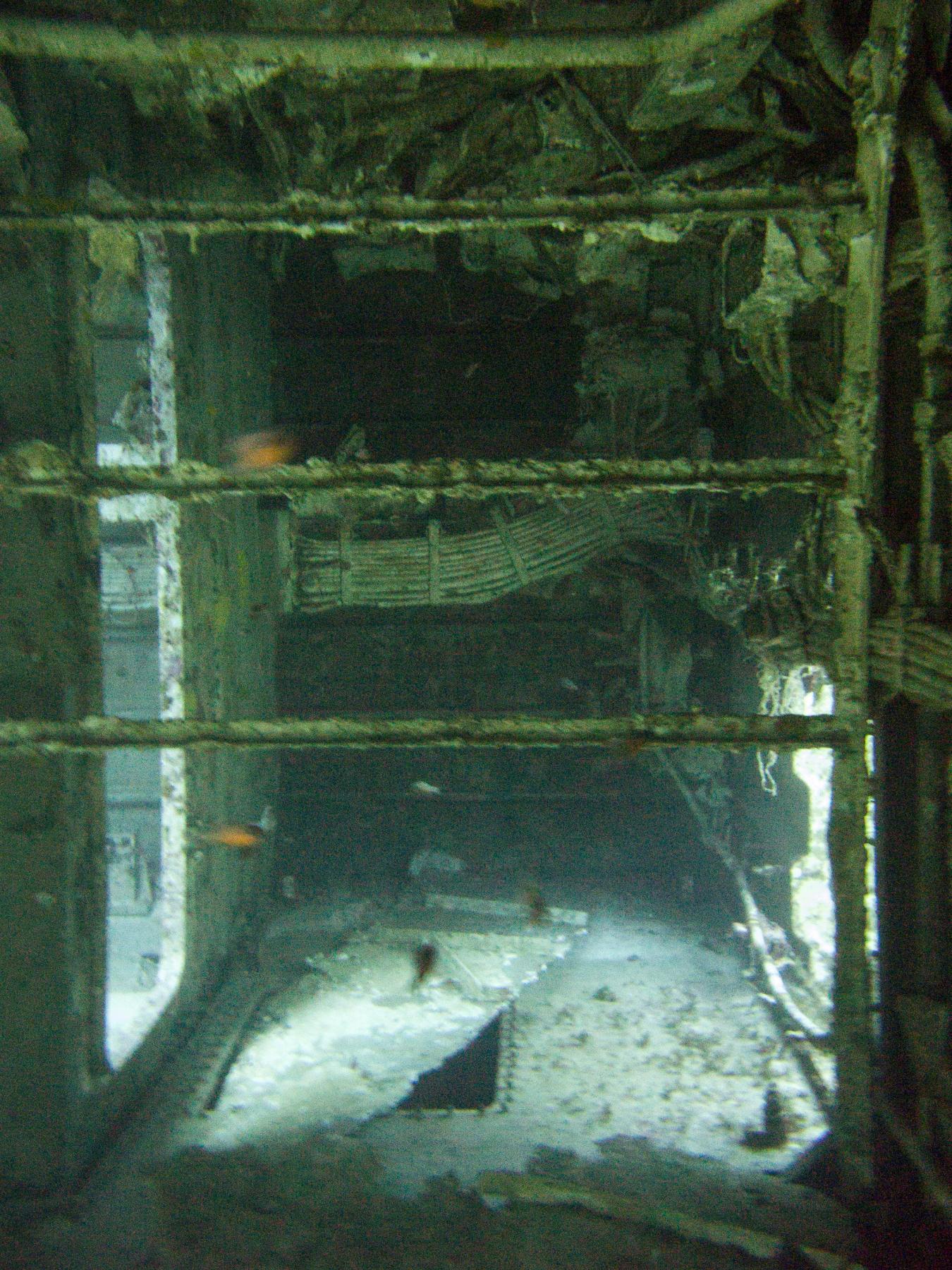 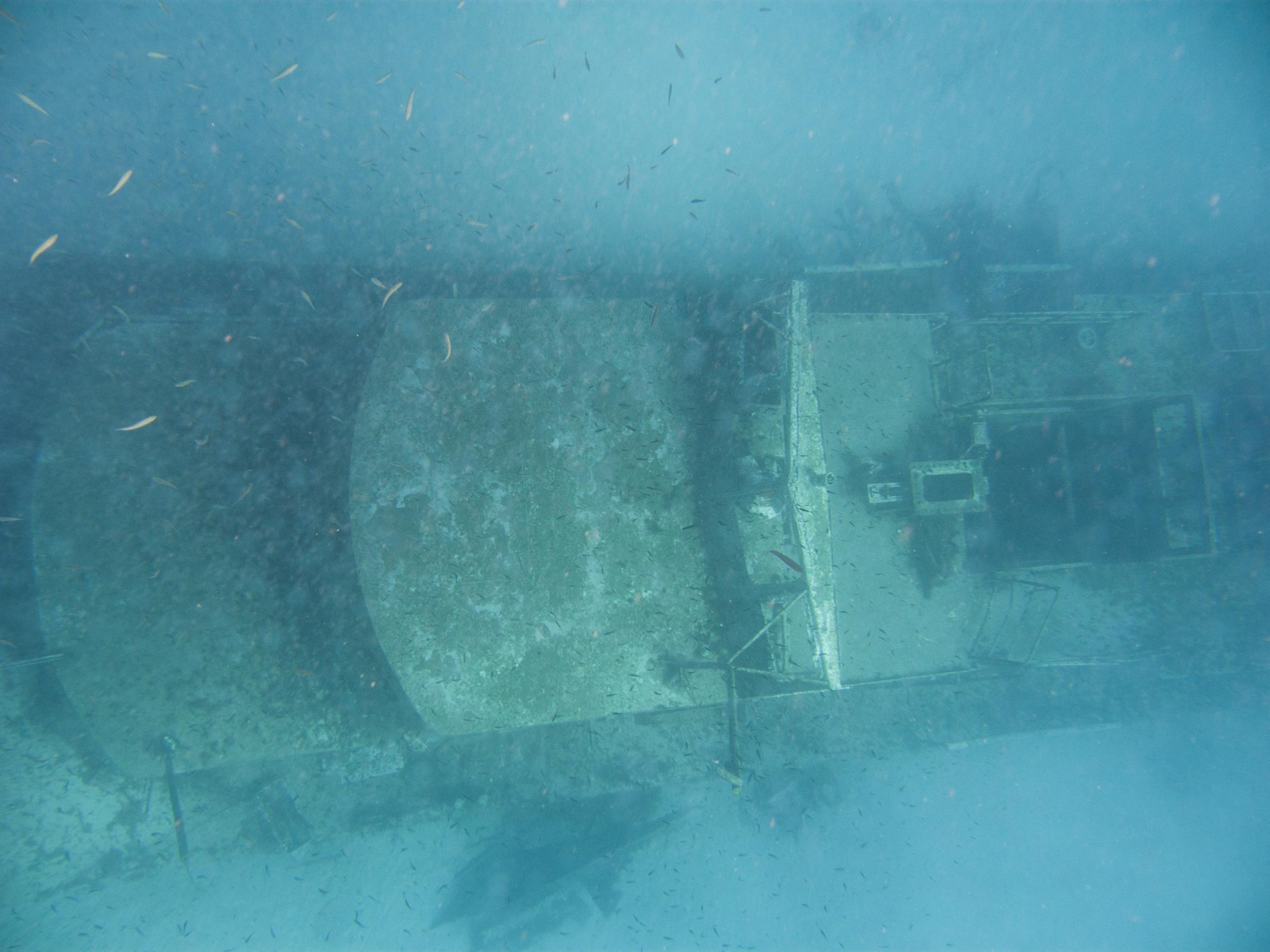