X127 is one of the many World War II wrecks around Malta. X127 was a British water lighter that was sunk in 1942. The wreck is in Marsamxett Harbour off Manoel Island at the start of Lazzaretto Creek. X127 is laying upright on a slope, her bow at 5 metres and stern at 22 metres, and can be dived from the shore.

The wreck was unidentified for years and was considered as an ordinary barge, known by divers with different names like Carolita or Coralita. In 2003 an underwater survey was carried out and the wreck was first identified as X-131 and few years later in 2006 confirmed to be X-127.

X127 is one of the few shallow wreck dives in Malta, suitable for PADI OWD or equivalent. Other shallow wrecks are HMS Maori off Valletta, another WWII wreck also in Marsamxett Harbour, Tug 2 off Exiles in Sliema, Tug 10 and St. Michael off Zonqor Point in Marsaskala, and Patrol Boat P31 at Comino island. 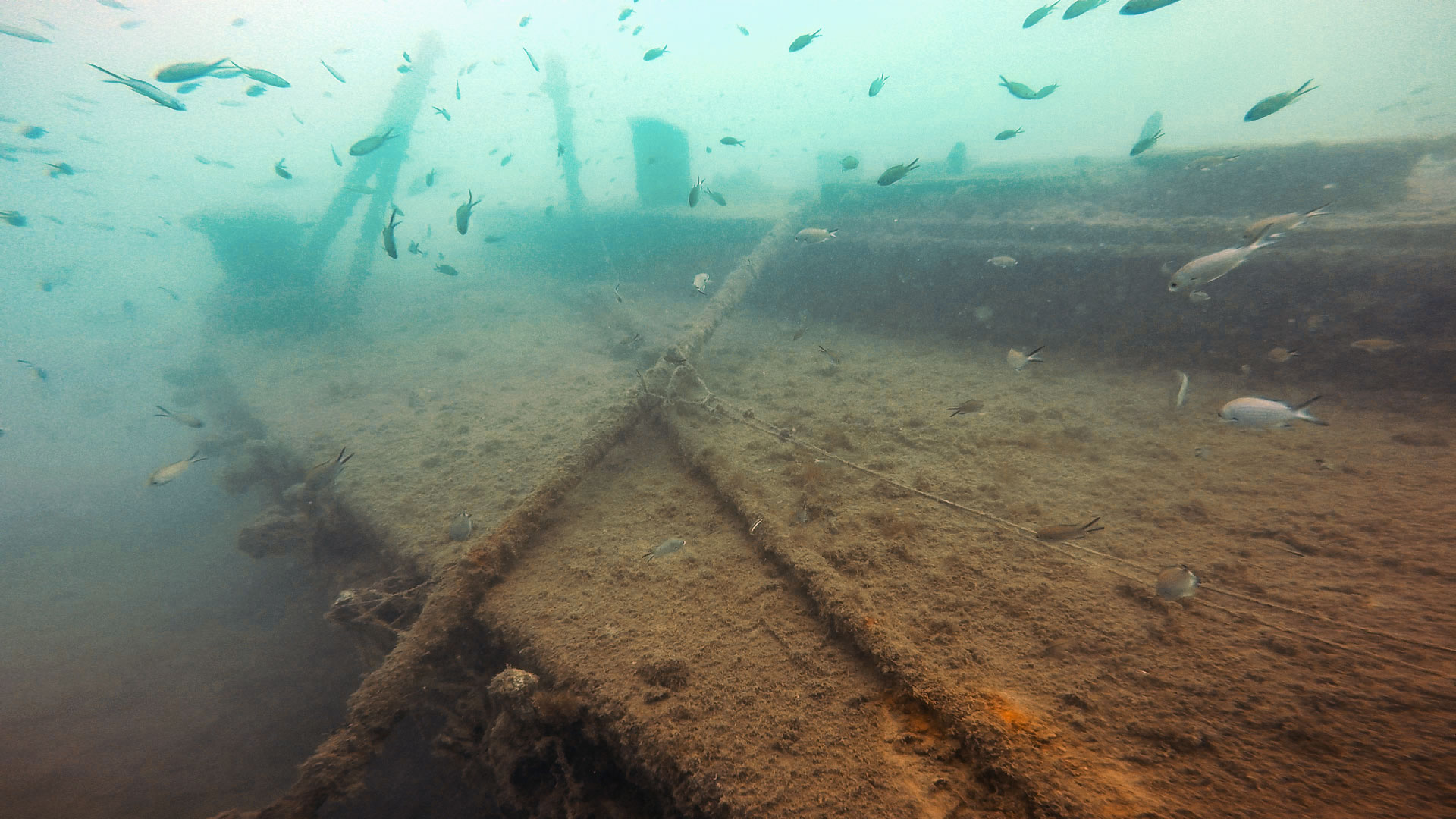 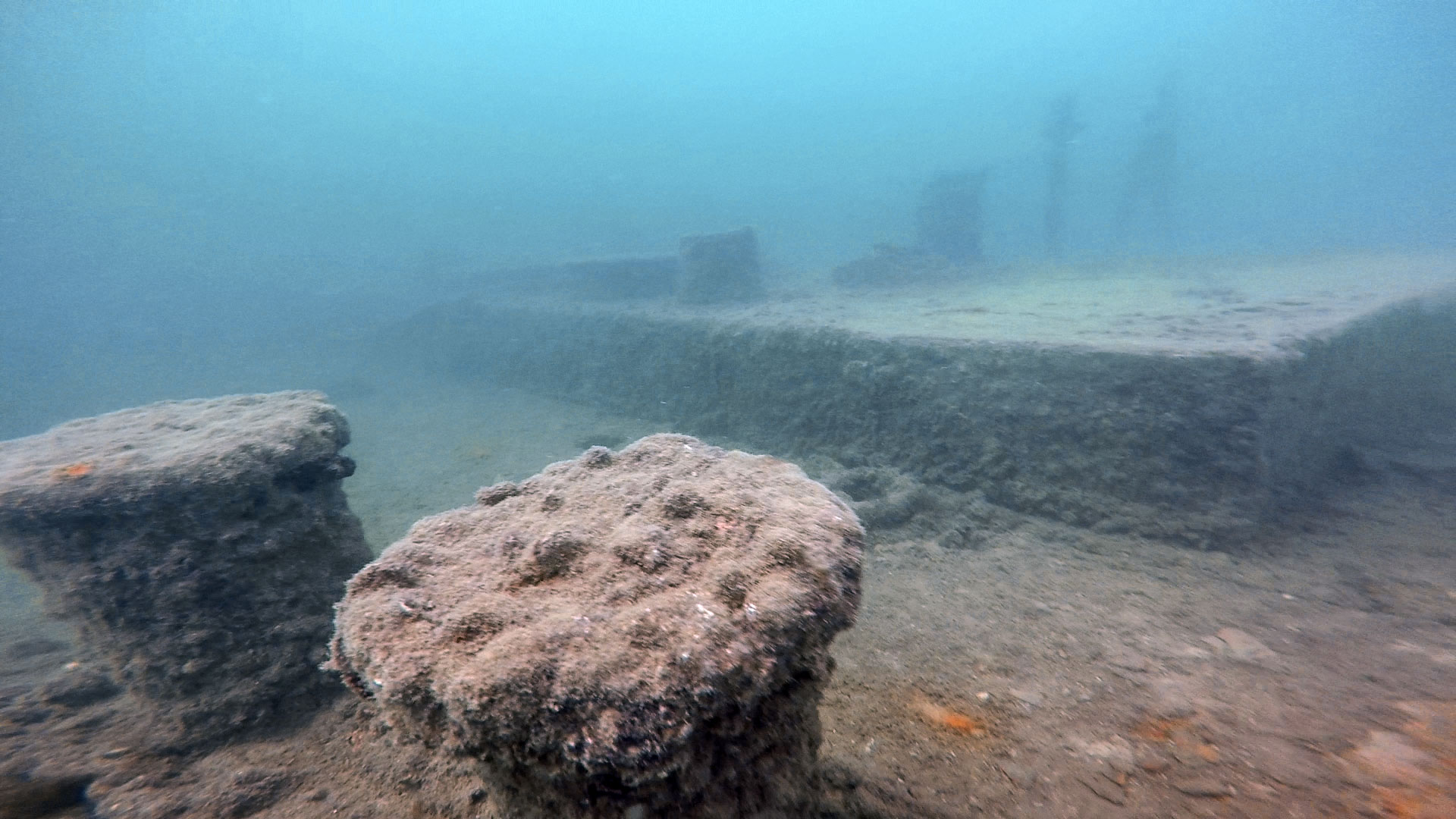 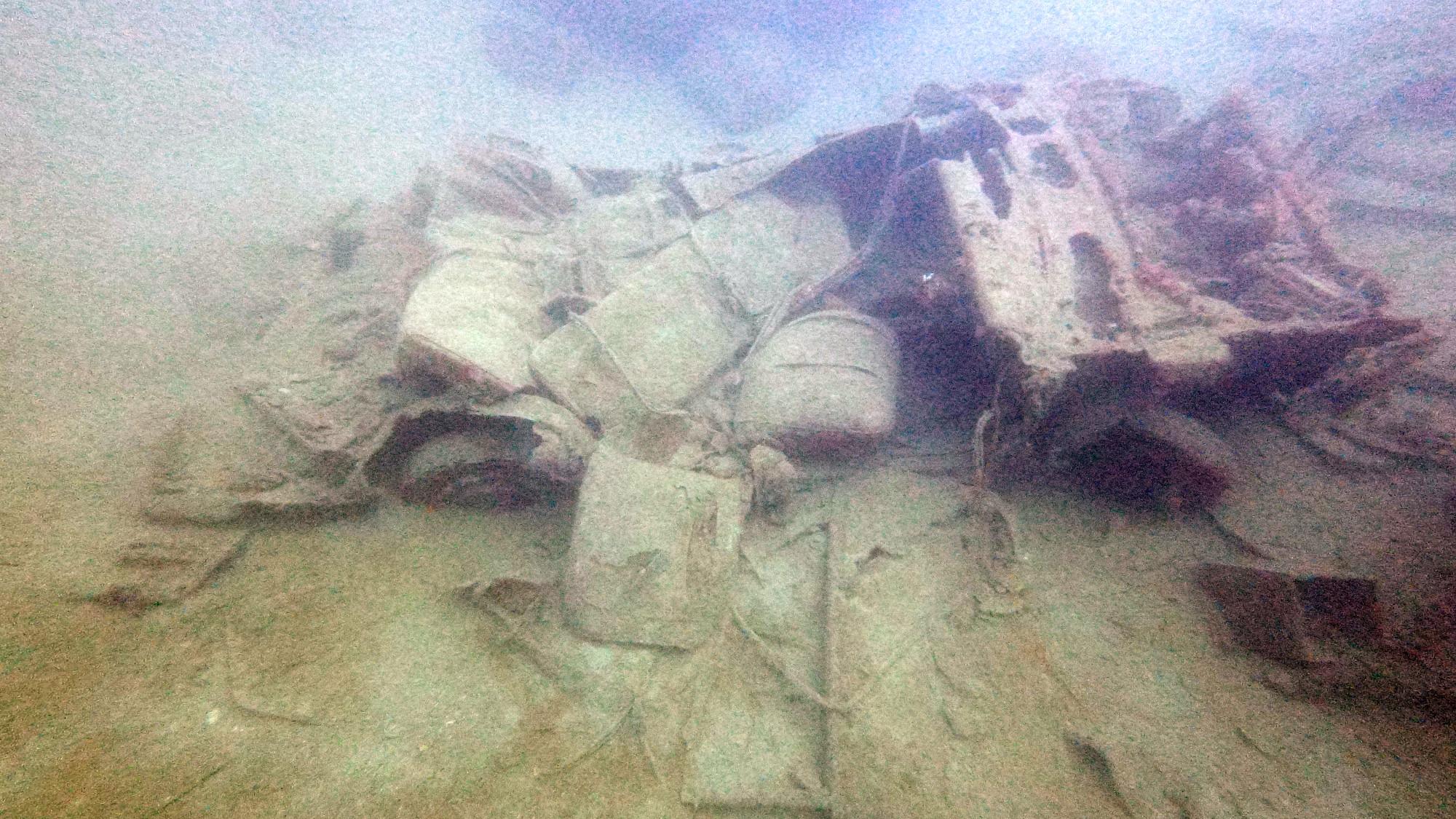 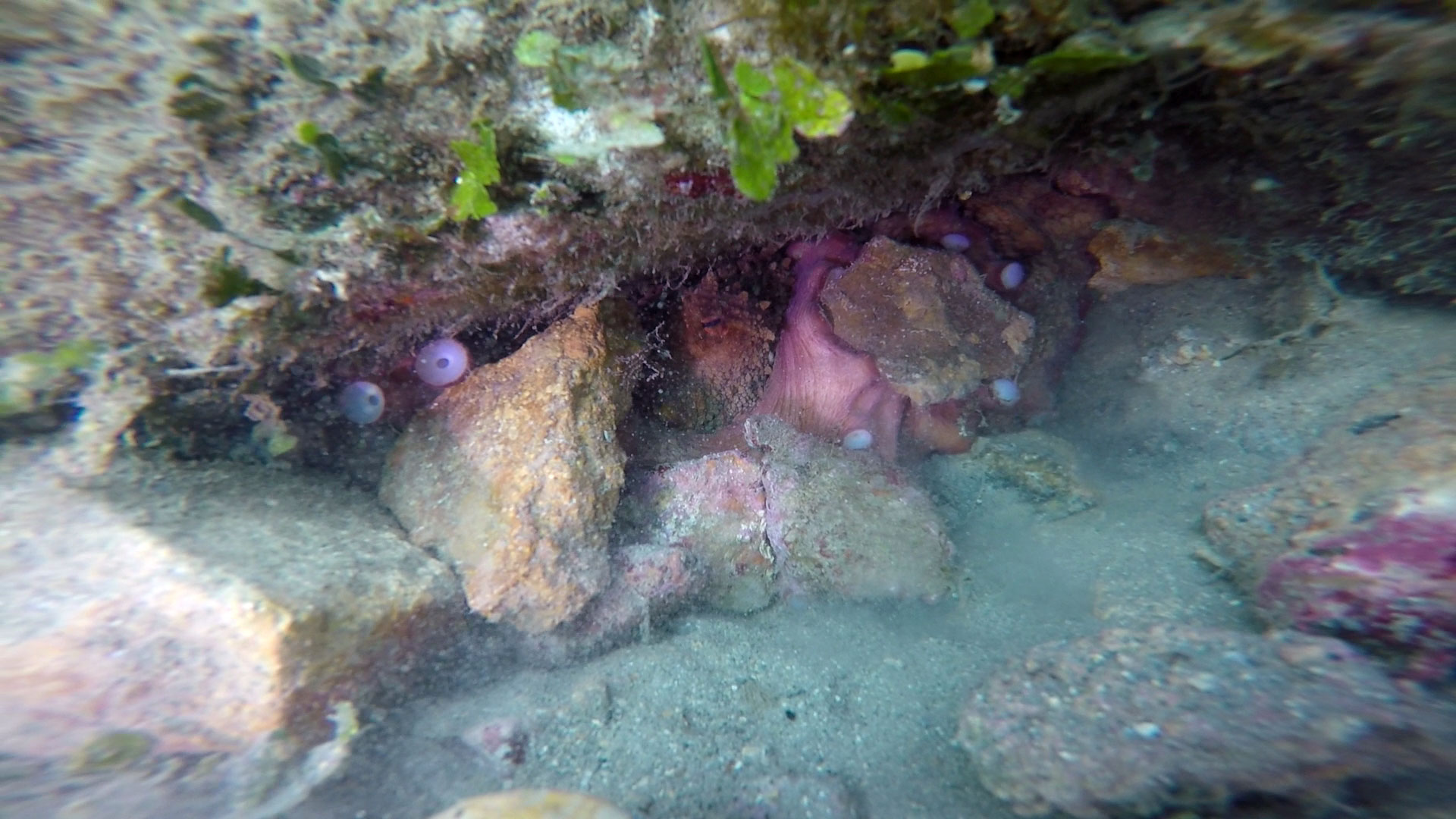 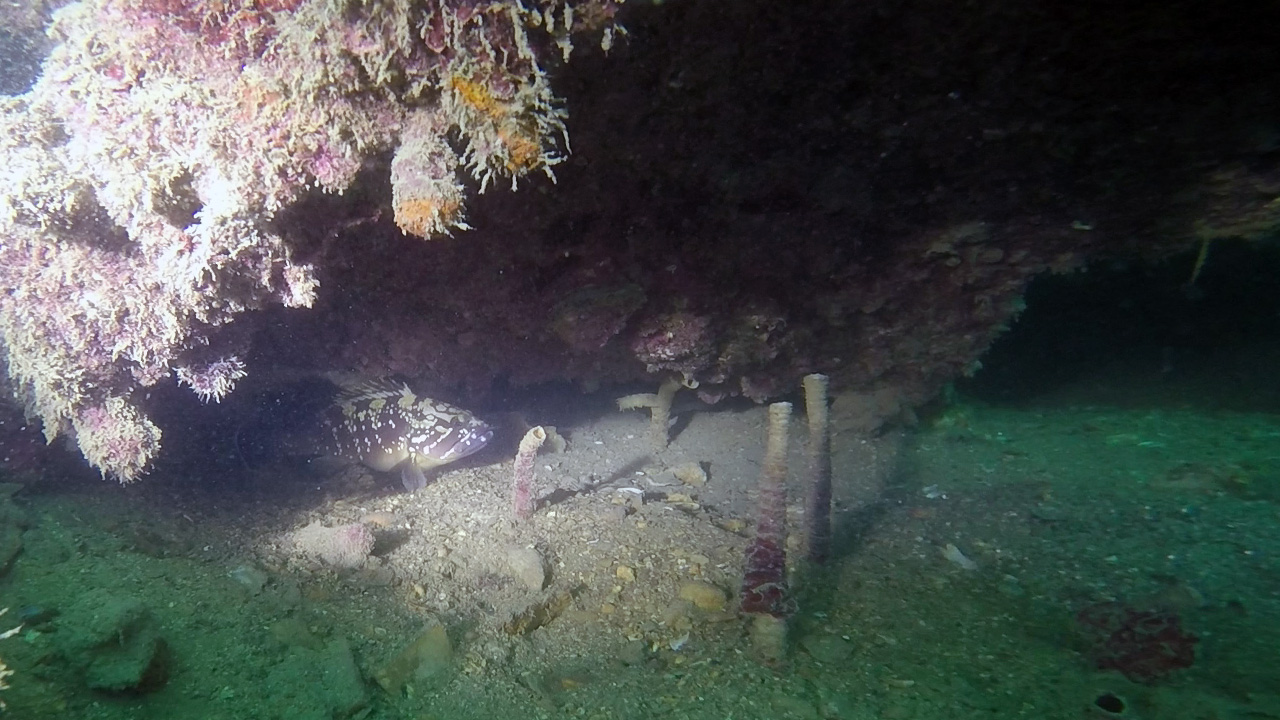 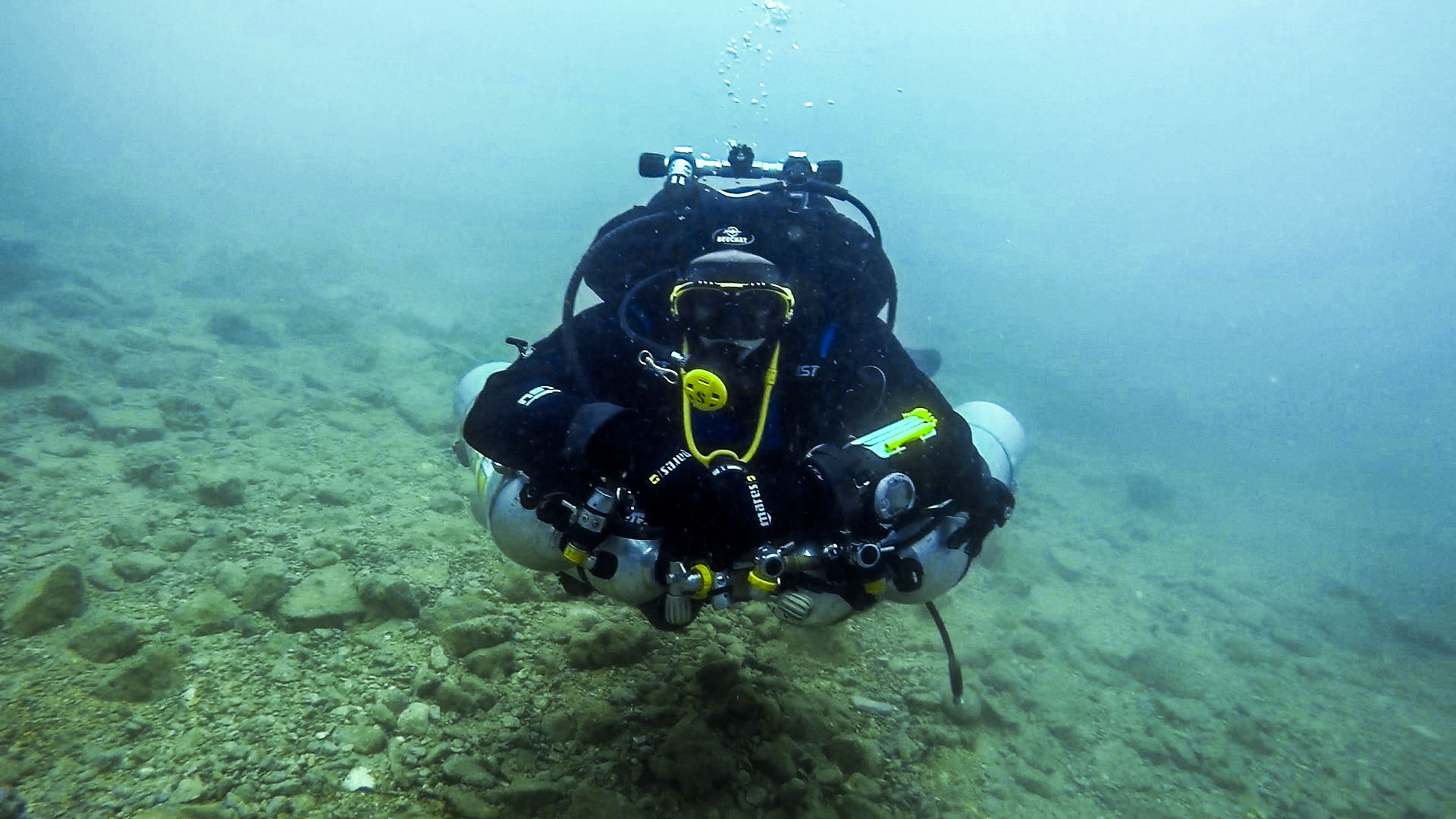 Matjaz Repnik, October 2022:
★★★☆☆ Try to reach it today....but everything is closed by road. Maybe someone know some alternative car route. ;) Basicly know wreck from before - not best one, bad viz, but worth to visit.
Adam Sant, July 2020:
★★☆☆☆ Always bad visibility.
Sea Bas Koenders, February 2016:
★★★★★ Historical wreck, poor visibility gives an eerie atmosphere, high silt everywhere, it lies at a steep angle so check your buoyancy control ;)
Mika Tanninen, April 2015:
★★☆☆☆ Always bad visibility and the coast is littered with junk.