Scotscraig (also known as Scot Craig) is a wreck dive in northwest of Malta. MV Scotscraig was a small British river ferry. Later she was used in filming Popeye movie shot in Malta and is therefore also known as Popeye’s Barge. After her appearance in the movie, Scotscraig sunk and became an underwater object for filming and photographing for scuba divers. The wreck is an interesting dive with many areas to explore both above and below the main deck.

Scotscraig wreck is located about 500 m northwest from Anchor Bay in an inlet named Ic-Cumnija. This is a boat dive; the wreck is too far away to be dived from the shore. Scotscraig lies at a depth of about 21 m in an upright position on a seabed of sea grass, shingle and sand. The ferry wreck is 25 m in length and relatively wide. Her steel hull is breaking down, but otherwise she is quite intact. Divers can also penetrate into the lower deck of the wreck.

Scotscraig is a nice wreck dive for all levels, also for the less experienced divers due to the shallow depth, and an ideal site for a second boat dive. However this wreck is not very often dived, and being relatively undisturbed she tends to have a wide variety of marine life including moray eels, conger eels, groupers, octopuses, and the occasional stingray. The visibility is not as good as elsewhere around Maltese islands, and can get very low in bad weather.

MV Scotscraig was built in 1951 by Caledon Shipbuilding & Engineering Company in Dundee, Scotland. The passenger and vehicle ferry was built for Dundee Harbour Trust operating Tay Ferry Service between Dundee and Newport-on-Tay in Fife. She could carry up to 6 cars as well as passengers across Firth of Tay. Scotscraig was named after a place near Tayport in Fife. In 1966 Tay Road Bridge replaced Tay Ferry Service, and the final ferry crossing was made on the opening day of the road bridge. MV Scotscraig and her sister ship MV Abercraig were sold off to Malta, where Abercraig was eventually scrapped.

Scotscraig was used as a supply barge and filming vessel for Popeye movie released in 1980. The musical comedy film, starring Robin Williams, was shot in nearby Anchor Bay, where the film set is still in place and has been turned into a theme park known as Popeye Village. After the shooting of the film Scotscraig was used as a submerged barge and breakwater when the concrete jetty at Anchor Bay was constructed. When the jetty was ready she was towed out towards a new location, but during the transit in bad weather Scotscraig took on water, broke the tow ropes and sank, probably in 1981.

There is also another wreck in Malta used in a movie: Lockheed P2V Neptune airplane. 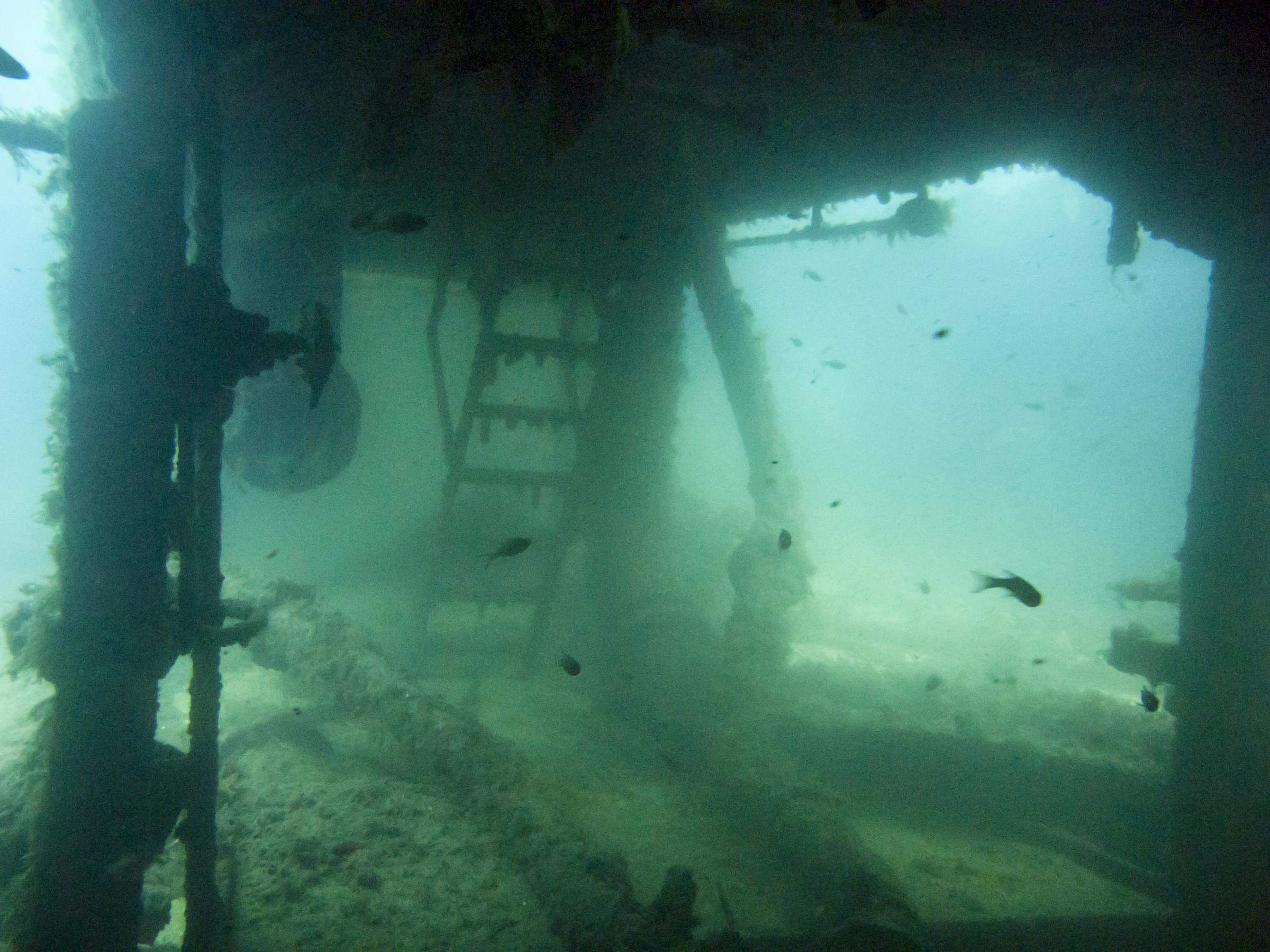 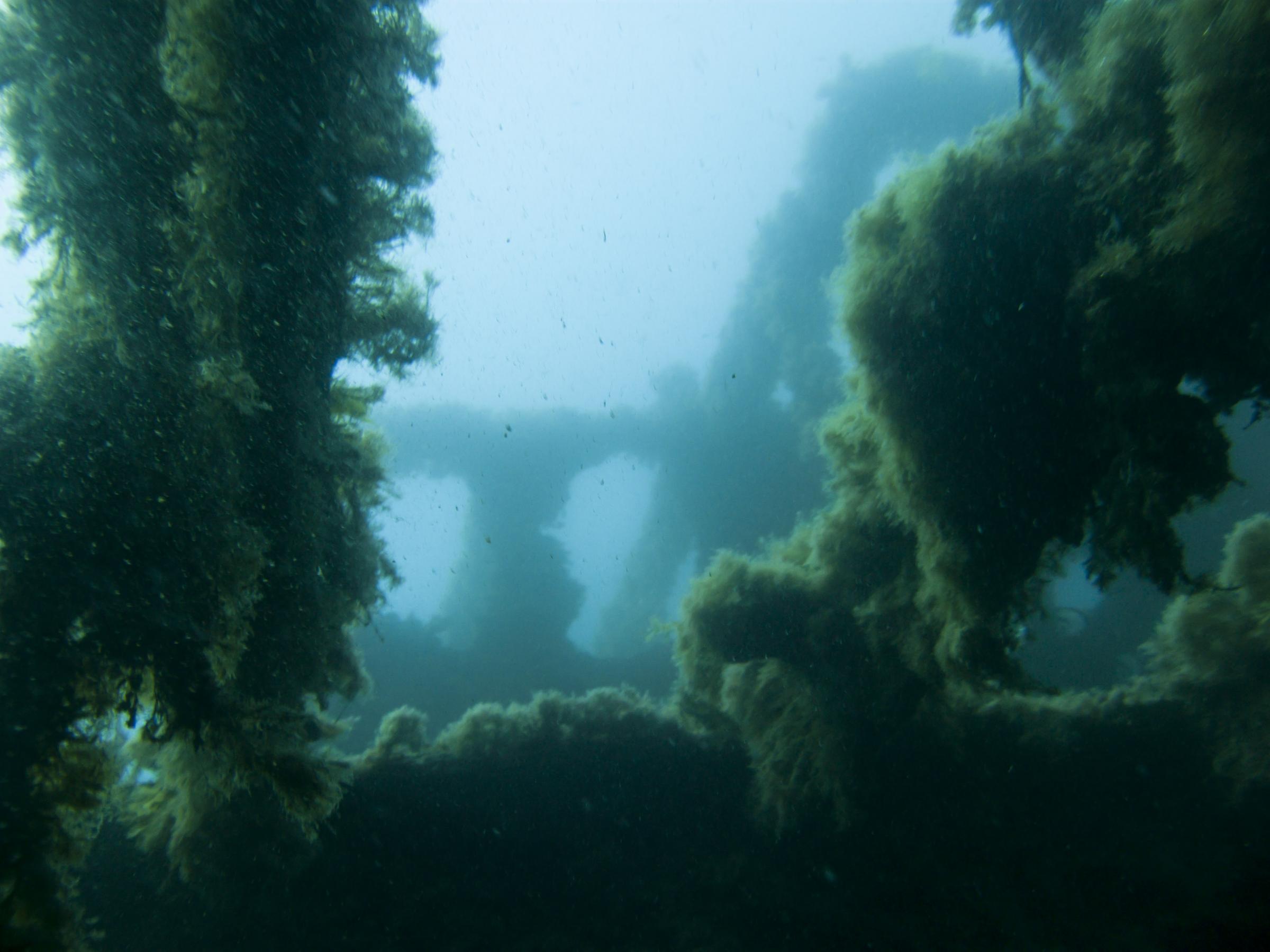 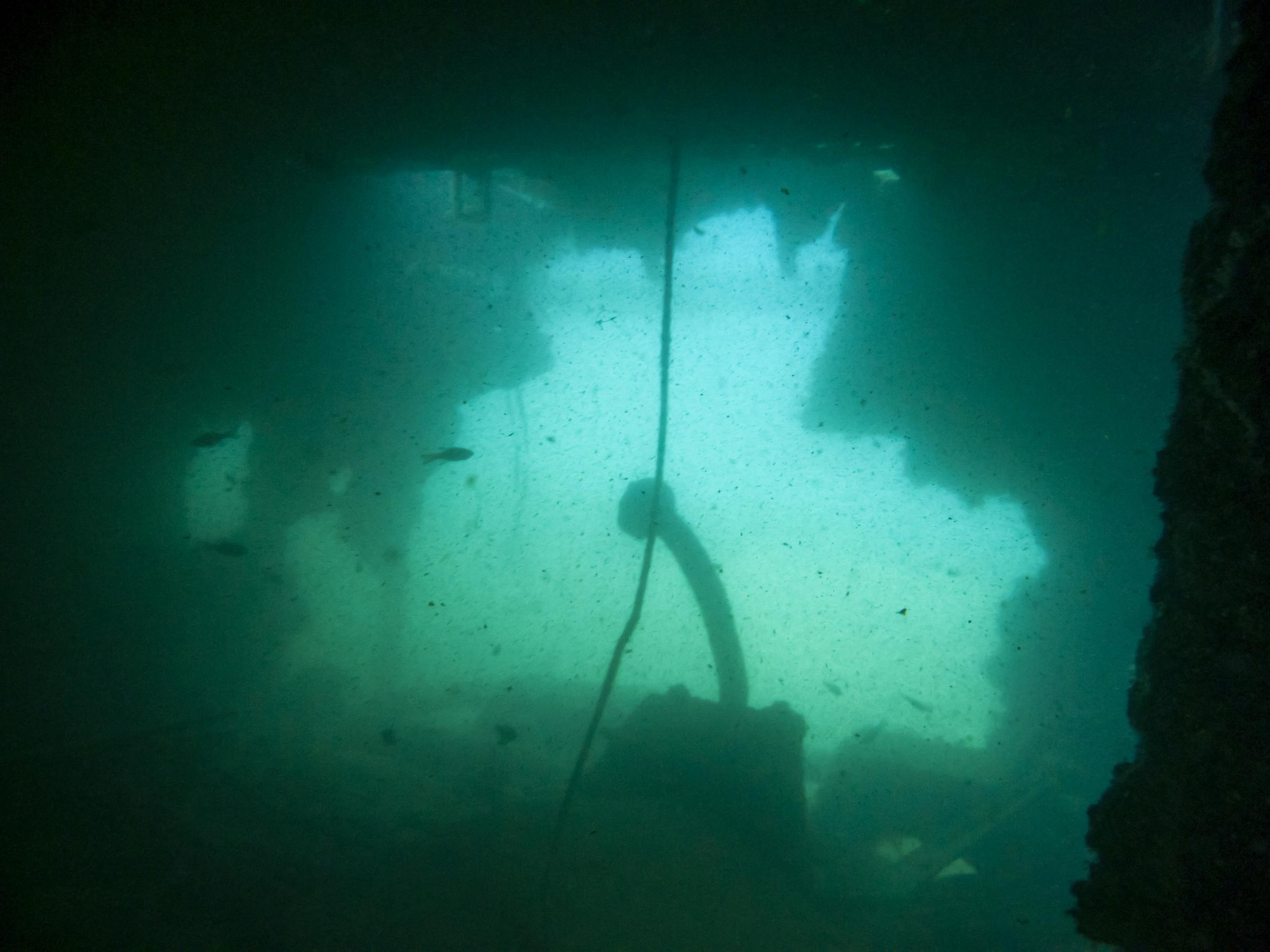 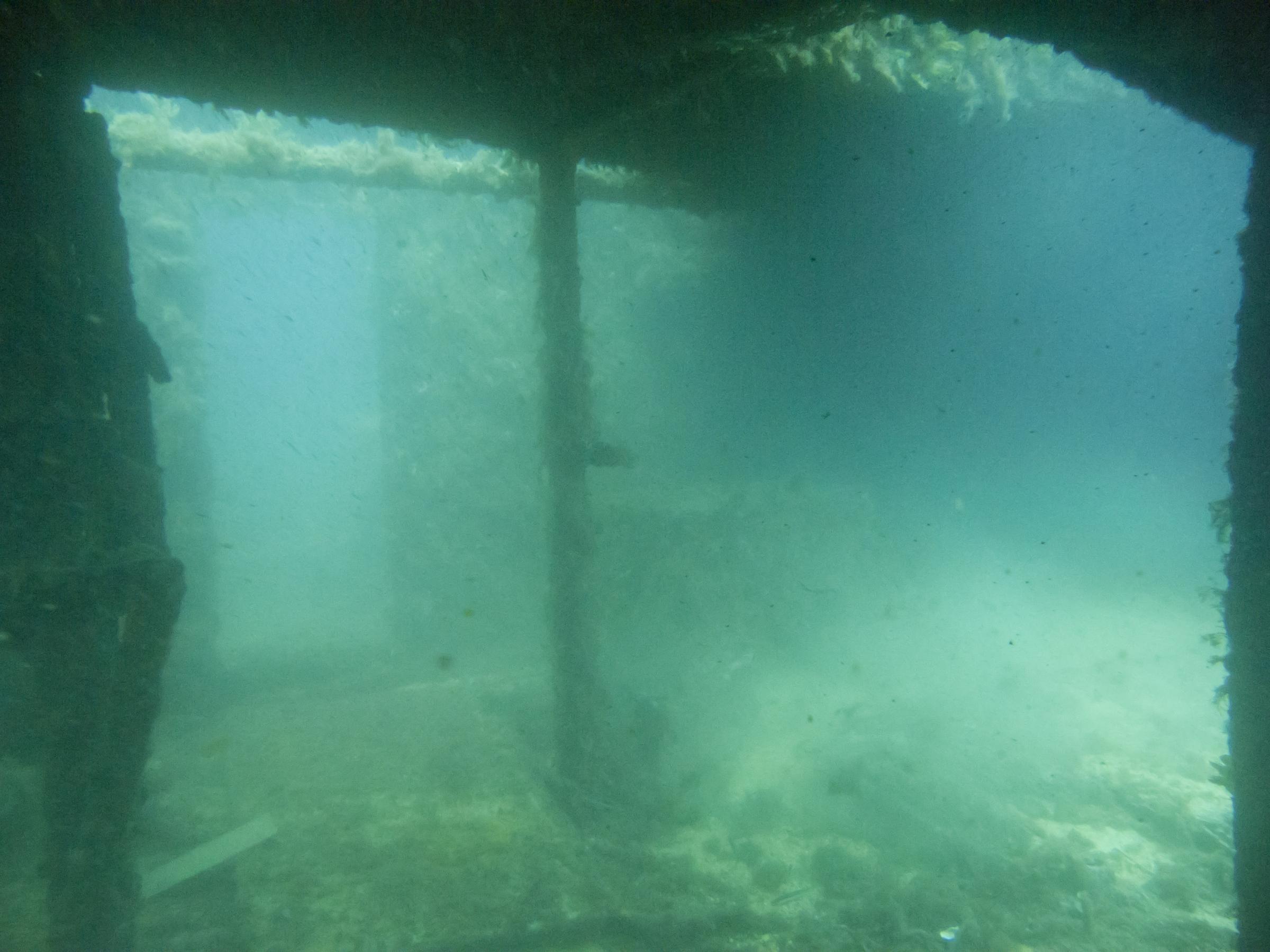