SS Margit is a shallow World War II wreck dive in Malta. Margit was a Panamanian steam passenger ship built in 1912. She was sunk in an air raid on 19th April 1941 in Kalkara Creek, on the eastern side of Grand Harbour of Valletta. The wreck is also known as MV Odile.

SS Margit lies at a depth of 22 meters on a silty bottom in the middle of Kalkara Creek parallel to the shore. The wreck is around 100 meters long and quite broken. She is listed to port side, and her two masts and funnel have been removed by explosives.

As Margit wreck it is located in the harbour area, the visibility is not that great (compared to other Maltese dive sites), and due to boat traffic a DSMB is a must. 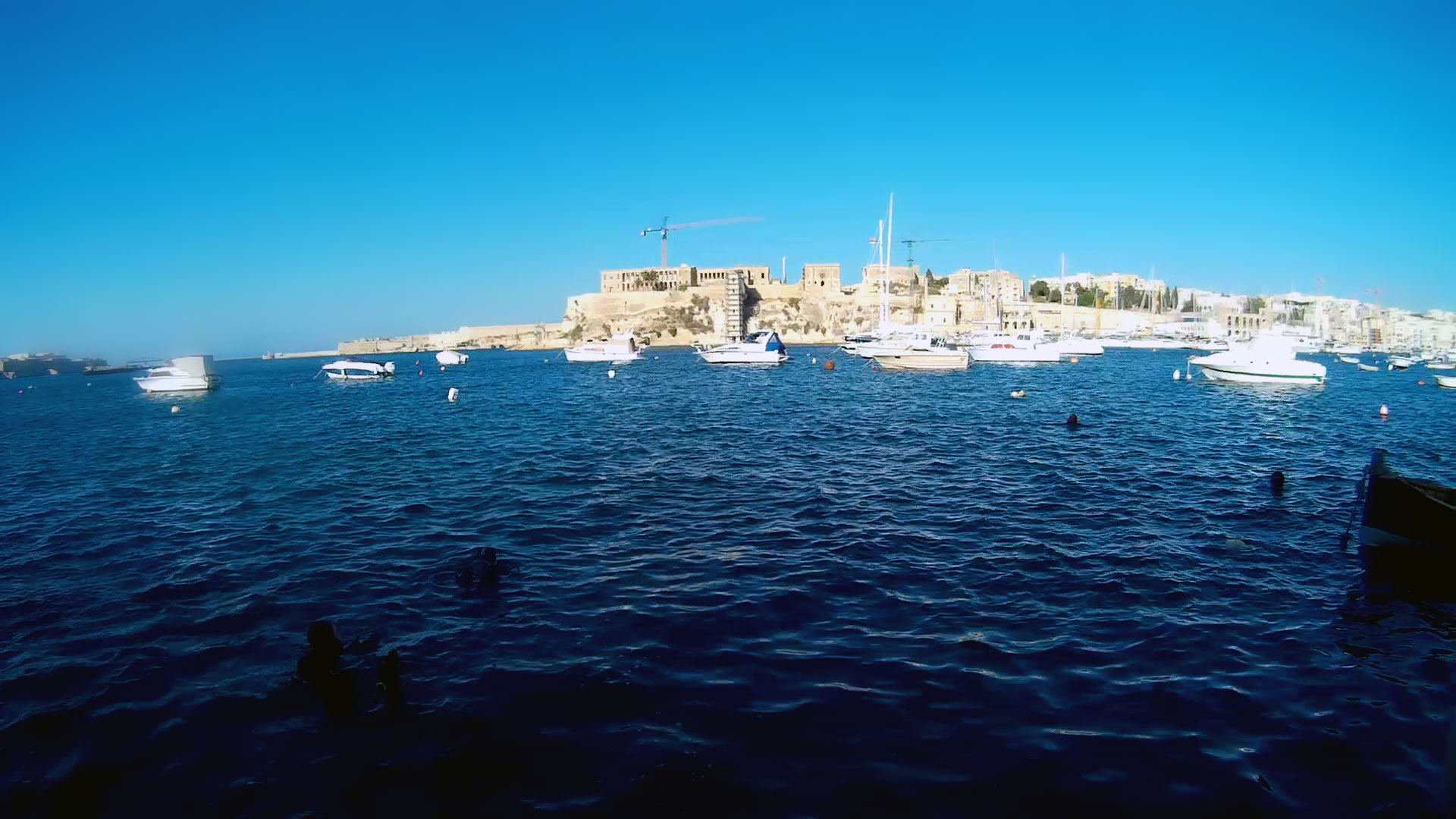 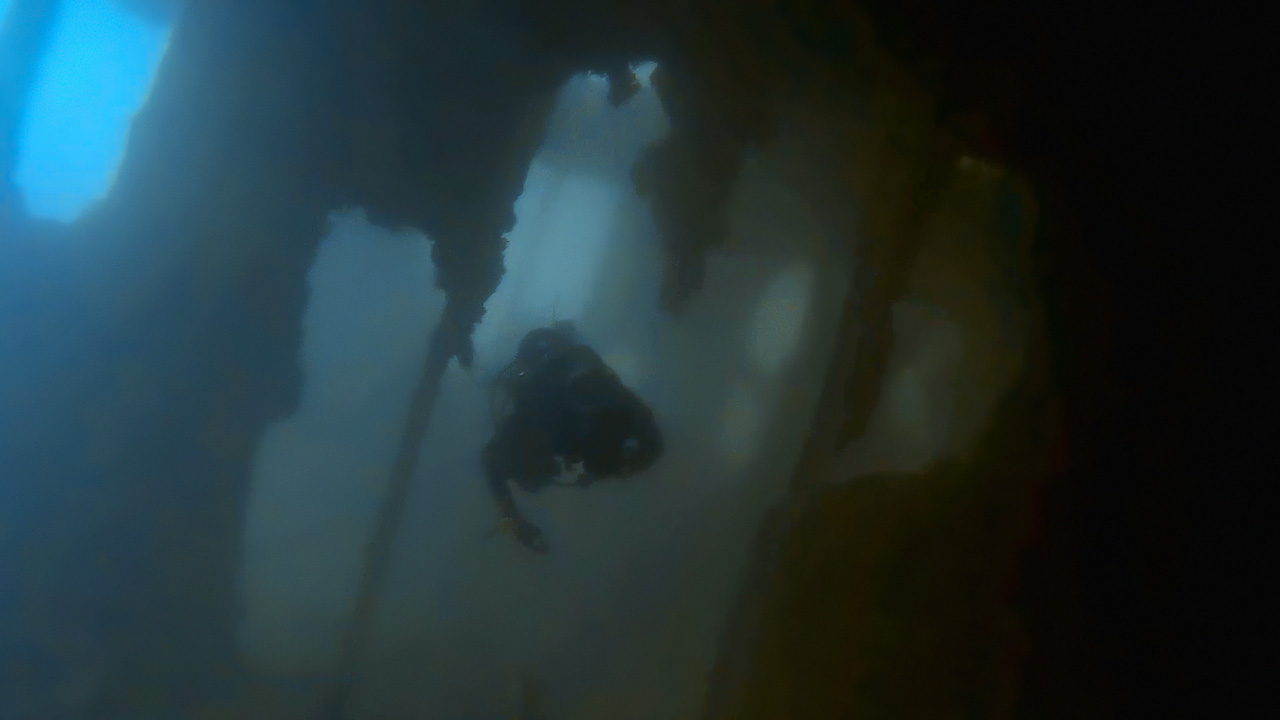 Ben VB, March 2021:
★★★☆☆ The first few metres of the descent reminded me of pea soup, then at the bottom visibility was manageable. In a way the murkiness adds to the sense of exploration because it's a large wreck and every few metres something new comes into view! Worth doing but stick close to your buddy and be careful not to kick up the silt.
james bonello, November 2020:
★★★★☆ As mentioned previously poor visibility but an interesting dive nevertheless. If you are entering the site from the slipway opposite the St. Angelo Mansions Car Park you need to take a bearing of 60deg.
Adam Sant, October 2020:
★★★☆☆ The visibility is terrible, however there is lots to see on the wreck and it is quite big. Lots of fish on the wreck including large groupers.
Mika Tanninen, April 2015:
★★★★☆ Always bad visibility, but the wreck itself is very interesting.