ORP Kujawiak is one of the many World War II wreck dives in Malta. Kujawiak was a Hunt class Polish escort destroyer. She run into a mine when approaching Grand Harbour and sank in 1942. The wreck was found in 2014.

ORP Kujawiak wreck is around 100 metres deep located few kilometres east of Valletta. This is a boat dive for technical trimix divers. The wreck is about 85 m in length and lying on her port side with stern pointing north. She is in good condition expect the bent stern.

As of 1st May 2019 ORP Kujawiak is under protection of Heritage Malta, and diving the wreck requires a special permit. Read more about diving the historical wrecks in Malta

ORP Kujawiak’s original name was HMS Oakley (L72) and she was a sister ship of HMS Southwold (L10), which is another technical wreck dive in Malta, depth 68 m (bow part) and 73 m (stern part).

ORP Kujawiak was built for British Royal Navy by Vickers-Armstrongs Ltd in England and launched on 30 October 1940 as HMS Oakley (L72). She was transferred to Polish Navy and renamed in 1941. Kujawiak was a Type II Hunt class destroyer escort, about 85 m in length with 9.5 m beam. She carried a crew of 168.

Mid-June 1942 ORP Kujawiak joined Force X at Gibraltar and participated in Operation Harpoon, escorting a relief convoy with supplies to Malta. In the early hours of 16th June 1942 while approaching Grand Harbour of Valletta, another ship in the convoy struck a minefield. Kujawiak went for rescue and ended up hitting a mine herself on the port side. The destroyer tilted and sank in less than half an hour at 01:20. 13 Polish serviceman lost their lives.

ORP Kujawiak sank few kilometres east of Valletta where the depth is about 100 metres. The ship landed on her stern, which buckled when it hit the bottom. The wreck is a war grave.

The wreck of ORP Kujawiak was found on 22nd September 2014 by Polish expedition. She was opened for diving on 1st May 2019 together with seven other WWI and WWII wrecks. 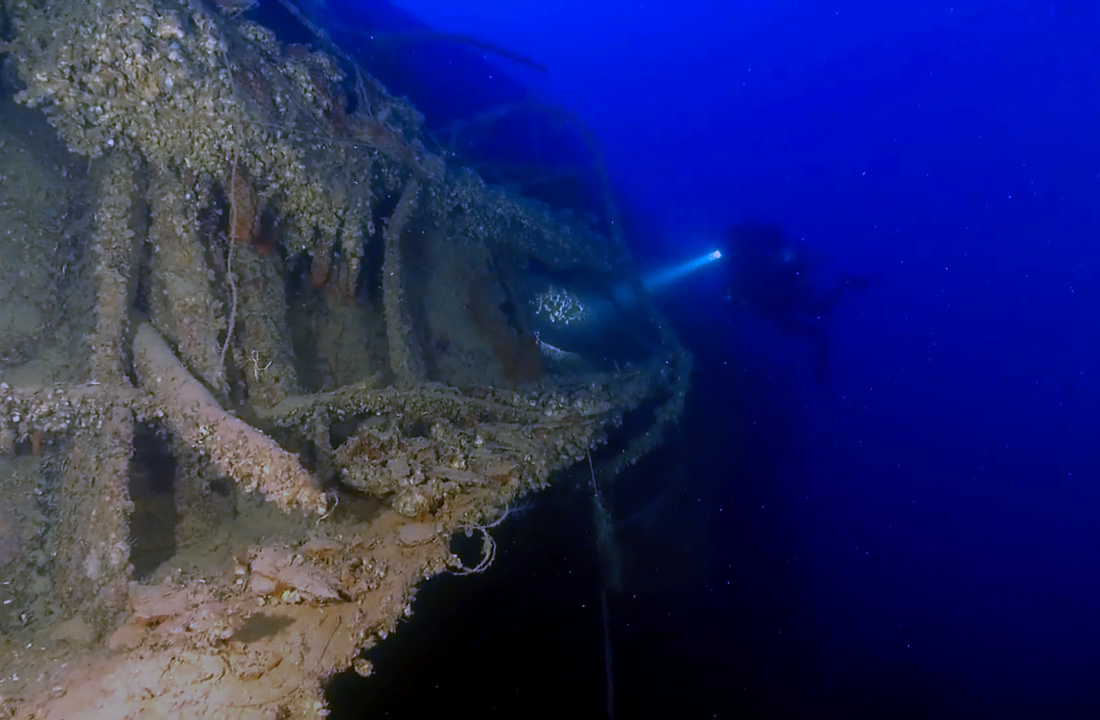 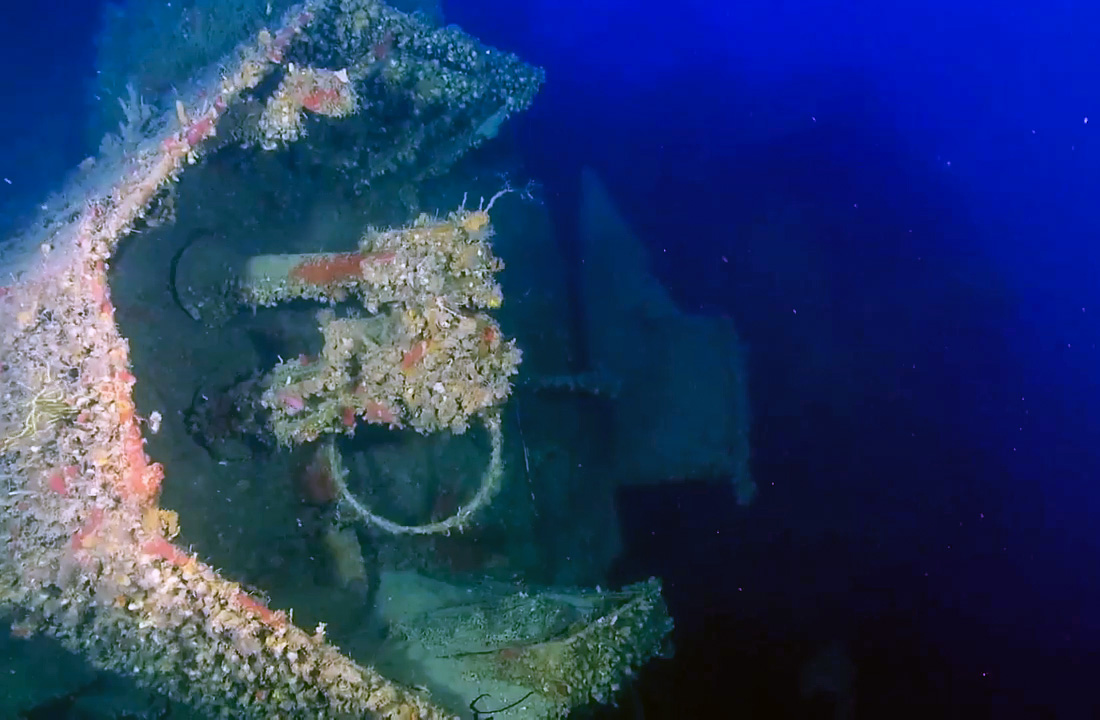 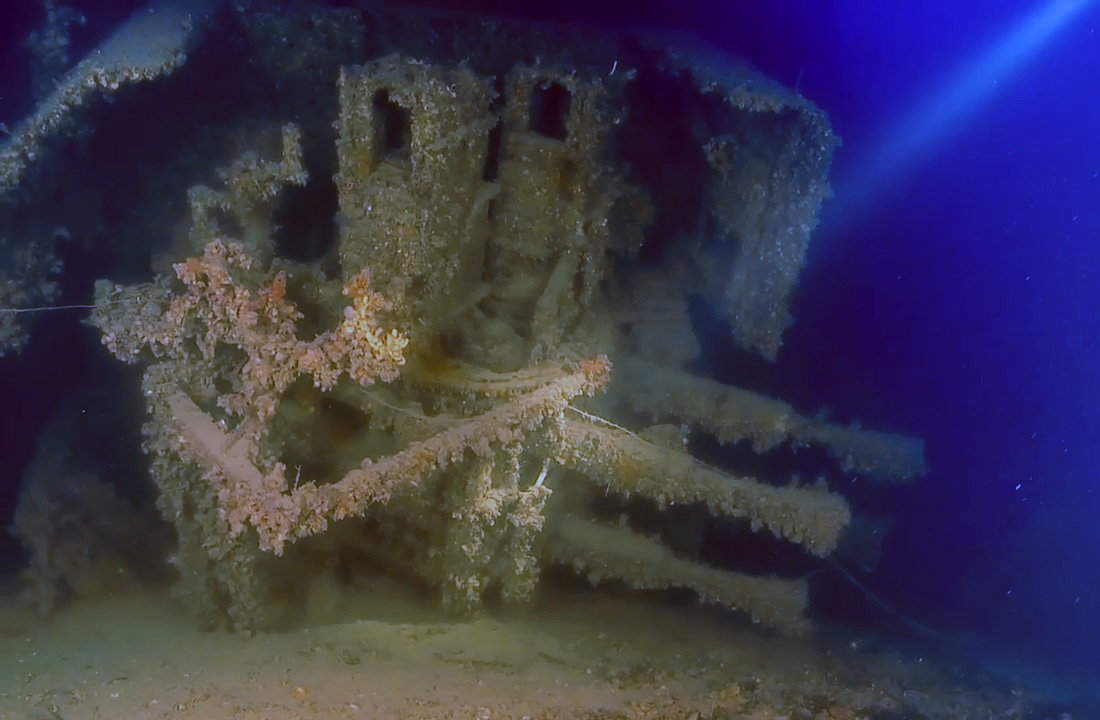