HMD Trusty Star is one of the many World War II wreck dives around Malta. Trusty Star was a British drifter converted to a minesweeper. She sank after hitting a mine herself outside Grand Harbour in 1942. The wreck was found in 2016.

The wreck of Trusty Star is at 90 m depth approximately 3 km off Fort St. Elmo in Valletta. This is a boat dive for technical trimix divers. The wreck is about 26 m in length and lying on a 45-degree angle on her starboard side on sandy seabed. The wreck is quite intact and covered with silt.

HMD Trusty Star was opened for divers on 1st May 2019, managed by Heritage Malta, and diving the wreck requires a special permit. Read more about diving the historical wrecks in Malta.

Another drifter/minesweeper wreck with the same fate is HMD Eddy at 56 m depth.

HMD Trusty Star was a naval drifter built in 1919 by Ouse Shipbuilding for British Royal Navy. The steel vessel was about 26 m in length with a beam of 5.5 m and had a triple expansion steam engine. Her original name was HMT Groundswell; she was later renamed FV Elie Ness when used in fishing industry in Scotland. Requisitioned by Admiralty in 1939, she was renamed HMD Trusty Star and converted to a minesweeper.

Trusty Star was clearing mines laid by German S-boats outside Grand Harbour on 10th June 1942, when she hit a mine herself and sank about 3 km off Fort St. Elmo in Valletta. Only one Maltese seaman was injured, and the rest of the crew were rescued unhurt.

The wreck of HMD Trusty Star was found in September 2016. She was opened for diving on 1st May 2019 together with seven other WWI and WWII wrecks. 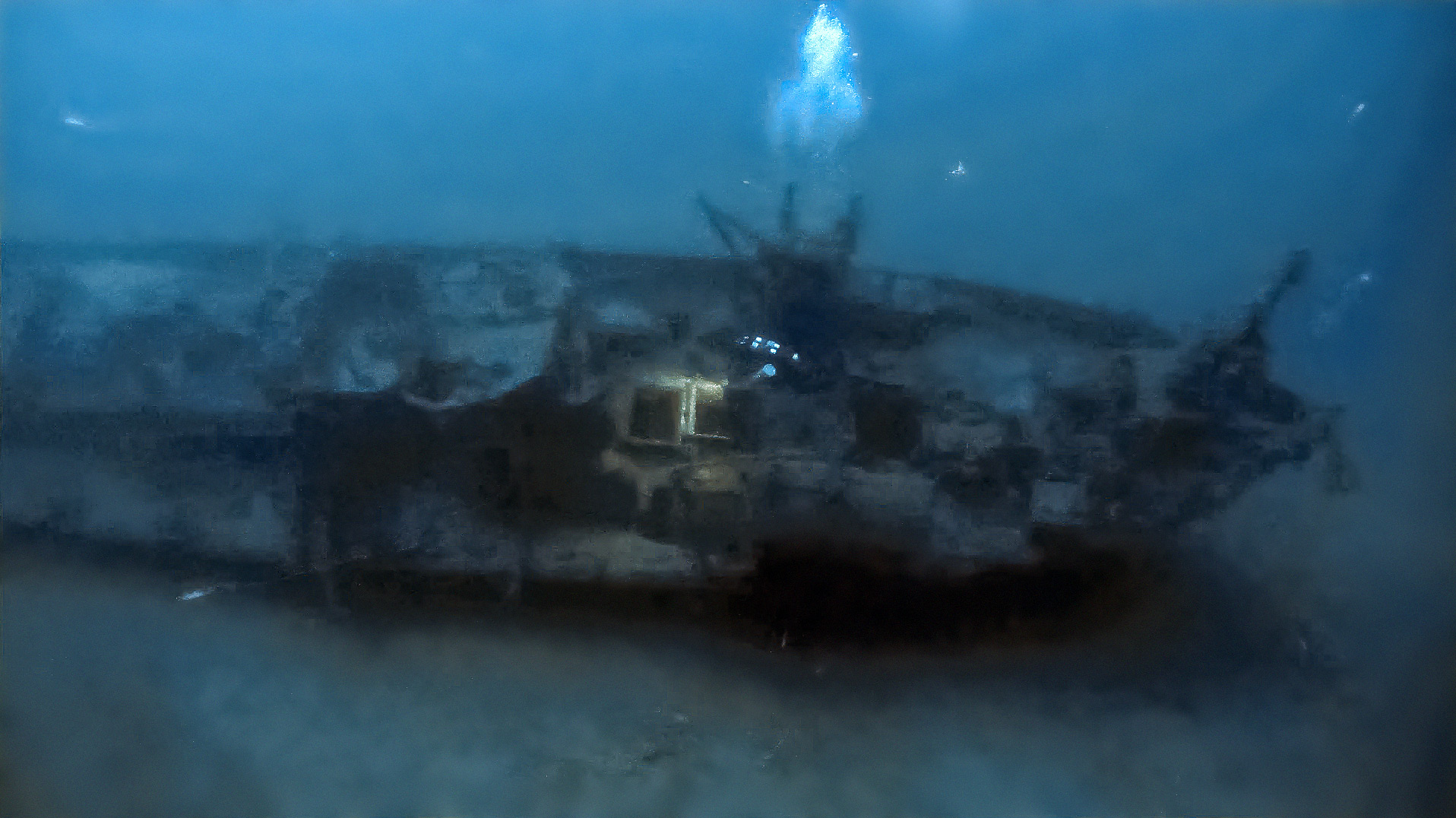 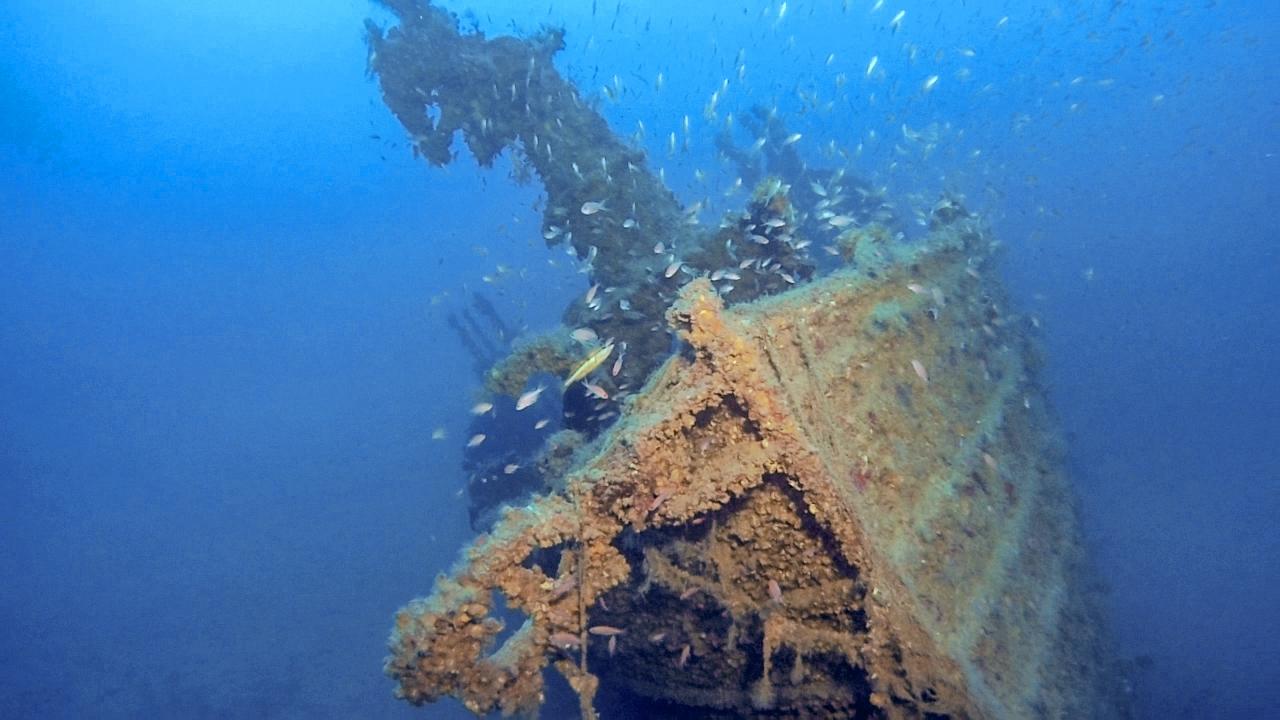 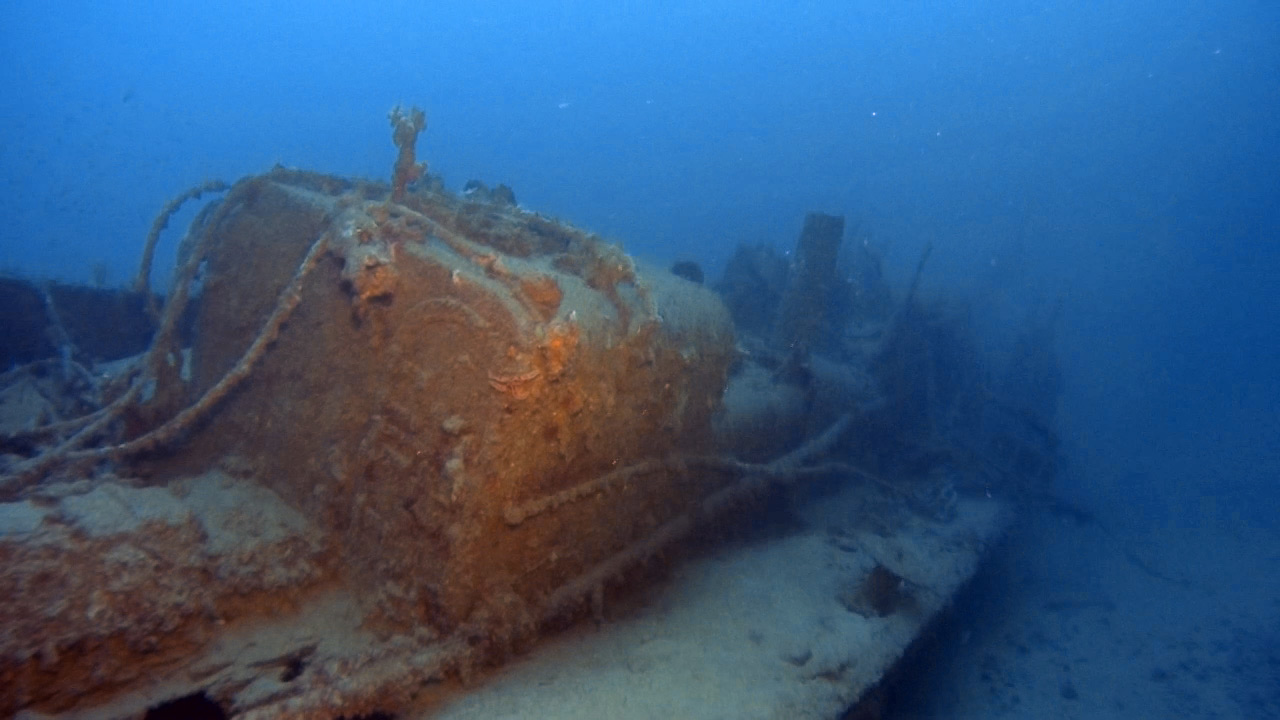 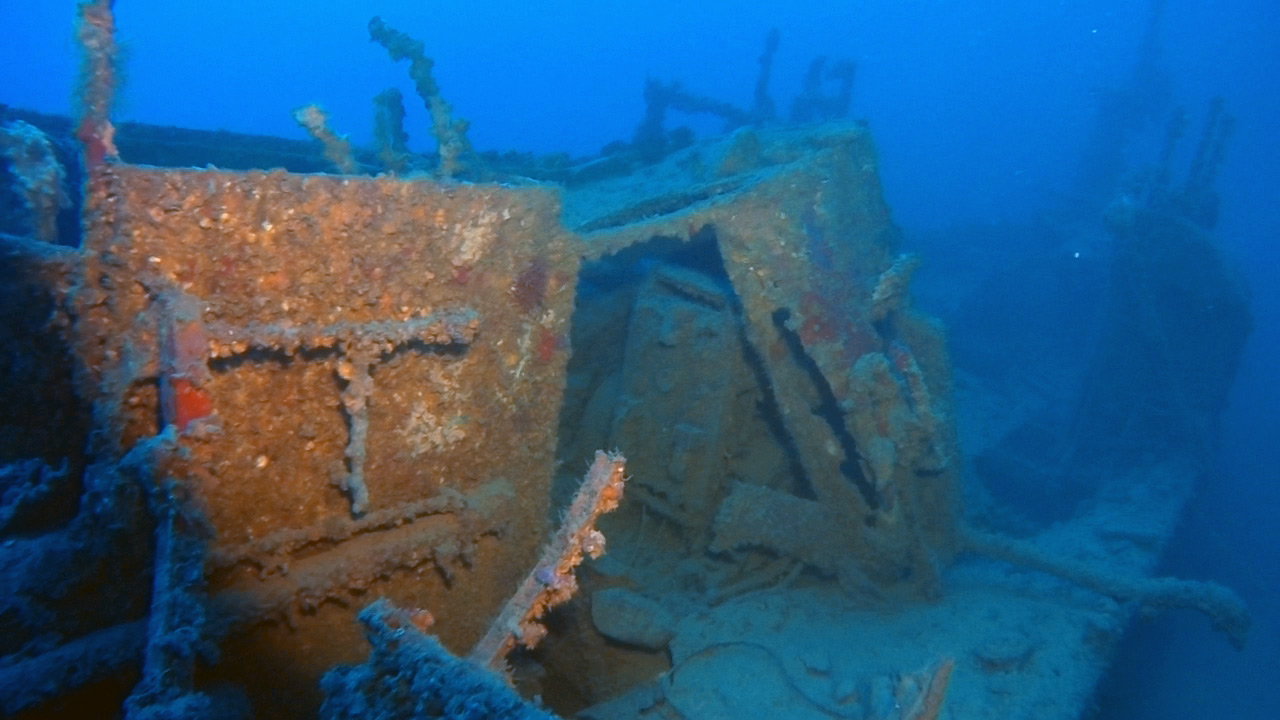 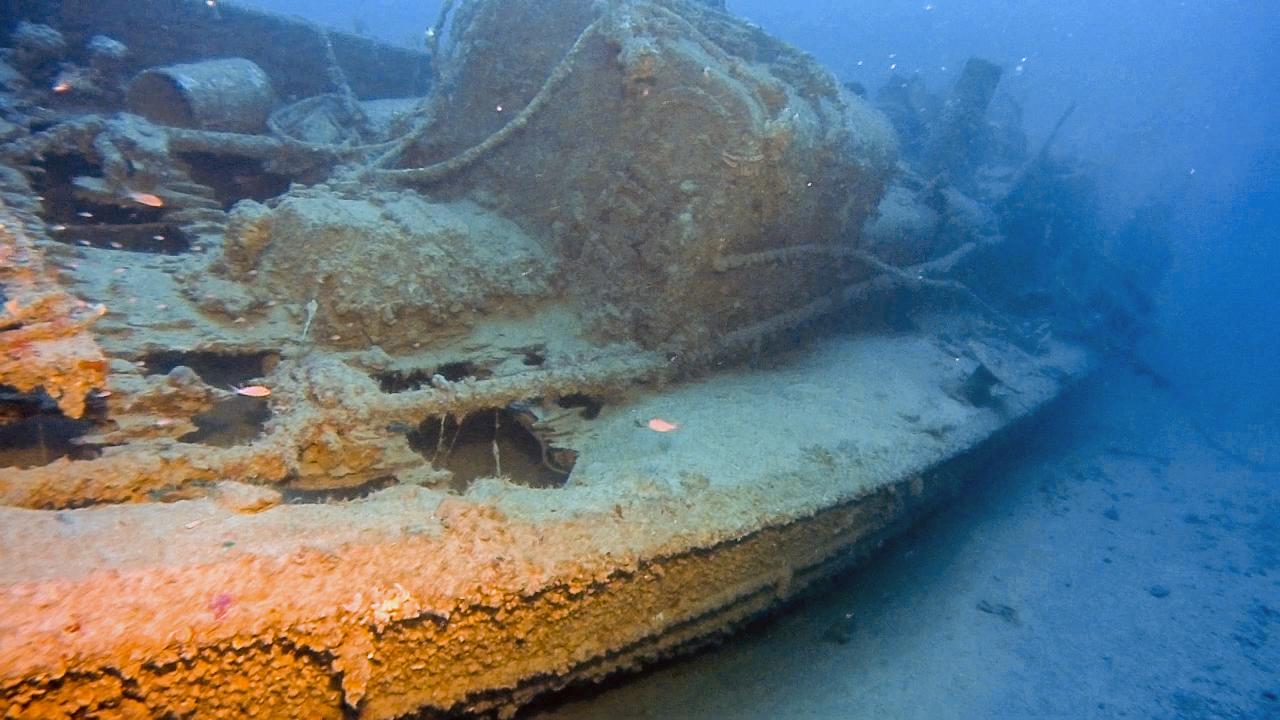 Adam Sant, September 2020:
★★★★☆ Nice dive with plenty to see. The ship is not big, but the size of it's Beam along with the tilt makes it look very impressive. It is a little silty so care should be taken not to stir up the bottom. https://youtu.be/UpgciLGH9xI
Ben VB, September 2020:
★★★★☆ Nice little wreck, enough to keep you occupied considering the limited bottom time at this depth.
Mika Tanninen, April 2017:
★★★★☆