Um El Faroud is the best wreck dive in Malta, at least for recreational divers. MV Um El Faroud was a Libyan oil tanker that was scuttled off the coast of Wied iz-Zurrieq in 1998 as an artificial reef and a scuba diving attraction, after suffering damage in an explosion at the dry docks.

The overall length of Um El Faroud is 110 m with a beam of about 16 m. The wreck sits upright on a sandy bottom at the depths of 15 m (funnel) to 36 m (propeller). The tanker was prepared for diving before scuttling by removing all doors and windows and cutting entry and exit holes for divers. Um El Faroud offers lots of penetration possibilities for experienced wreck divers.

Um El Faroud wreck lies parallel to the West Reef, her stern closest to the valley and starboard side towards the reef. The wreck is located approximately 150 m southwest from the entry/exit point in Wied iz-Zurrieq and is usually dived from the shore. Halfway to the wreck is a diving helmet statue as a landmark.

MV Um El Faroud was built at Smith’s Dock Co. Ltd. in Middlesbrough, England and launched on 31st May 1969. The steel tanker was 109.5 m long with beam of 15.5 m and height from keel to funnel top about 22 m. Her original name was MV Seafalcon for the first four years while she was working in Norway. In 1973 the oil tanker was renamed as MV Um El Faroud in Libya, first owned by National Oil Corporation and then by General National Maritime Transport Company. She operated between Italy and Libya carrying refined fuel until 1995.

Um El Faroud was at dry docks in Grand Harbour of Malta for maintenance works, when on 3rd February 1995 after 10 pm in the evening an enormous gas explosion occurred. Nine shipyard workers lost their lives in the explosion; seven were killed instantly, and two died later at St Luke's Hospital. In addition, several other workers were injured but survived. This is one of the worst disasters in the peacetime history of Malta.

Also Um El Faroud suffered extensive damage in the explosion, which ripped through the central section of the oil tanker causing structural deformation. Following an inspection and survey, the ship was considered damaged beyond repair. After three years at the dock in Valletta, it was decided to scuttle her as a diving attraction and an artificial reef.

Um El Faroud was patched and towed from Grand Harbour to Wied iz-Zurrieq in the morning of Wednesday 2nd September 1998. About four hours later in the afternoon the tanker finally sank (watch video). The wreck sits upright on her keel on sandy bottom with a maximum depth of 36 m. During the winter 2005-2006 a heavy storm broke Um El Faroud in two sections along the crack line caused by the explosion.

To commemorate the Maltese dockyard workers who died in the explosion, a memorial brass plaque with their names was placed on the wreck. The plaque is located on the front of the bridge. There is also a memorial monument in the city of Cospicua (Bormla) near the accident site (see location). 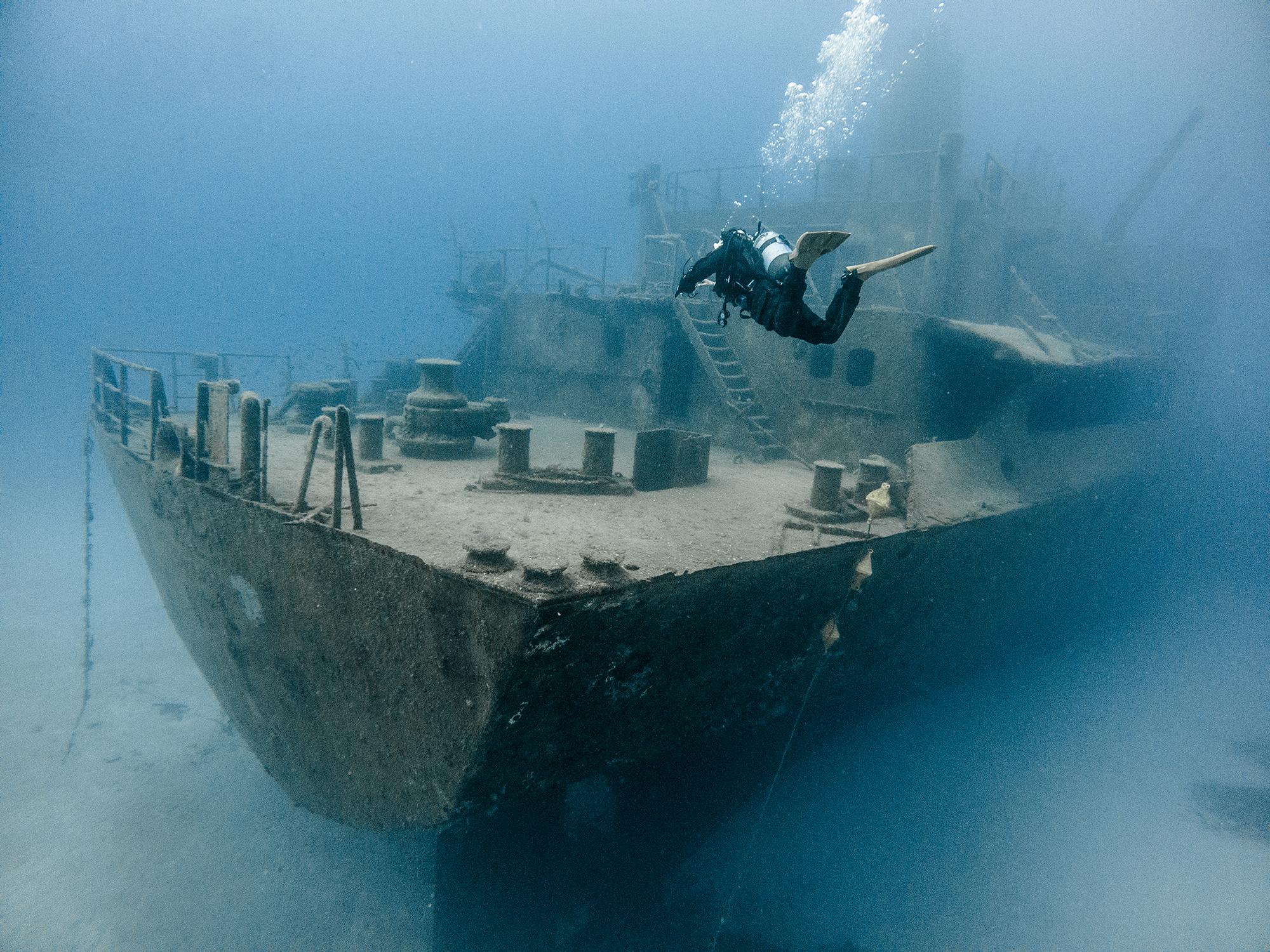 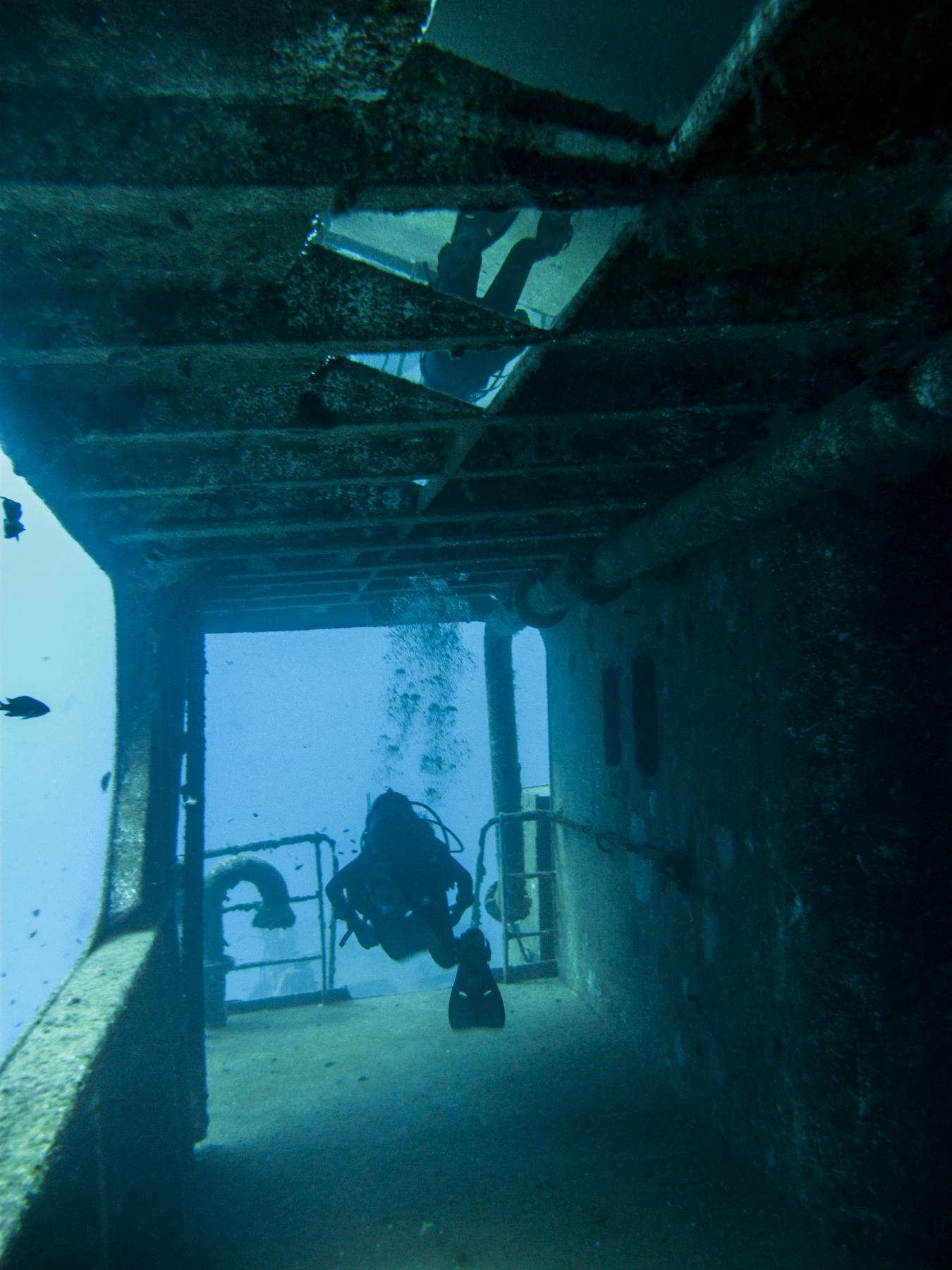 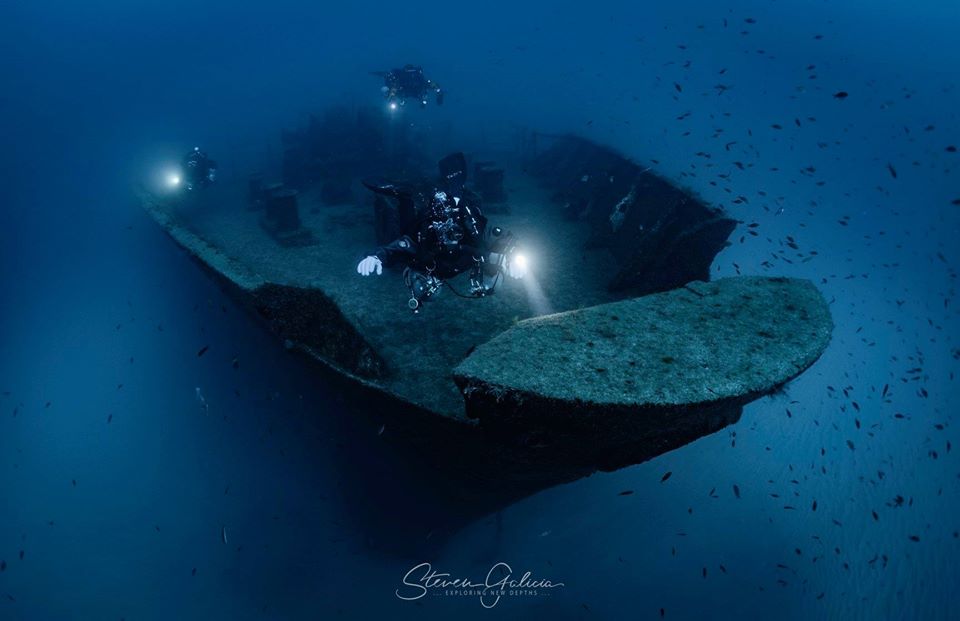 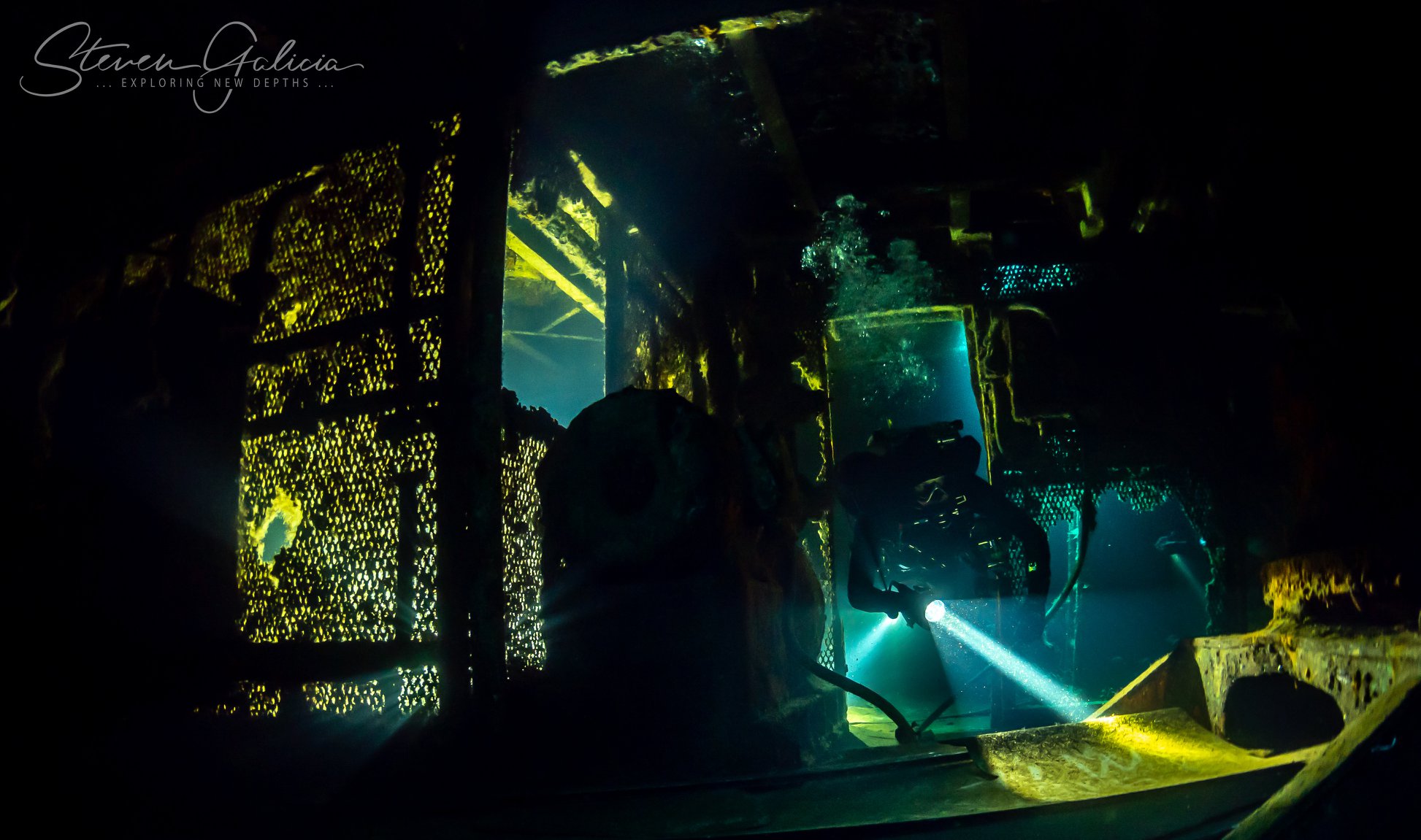 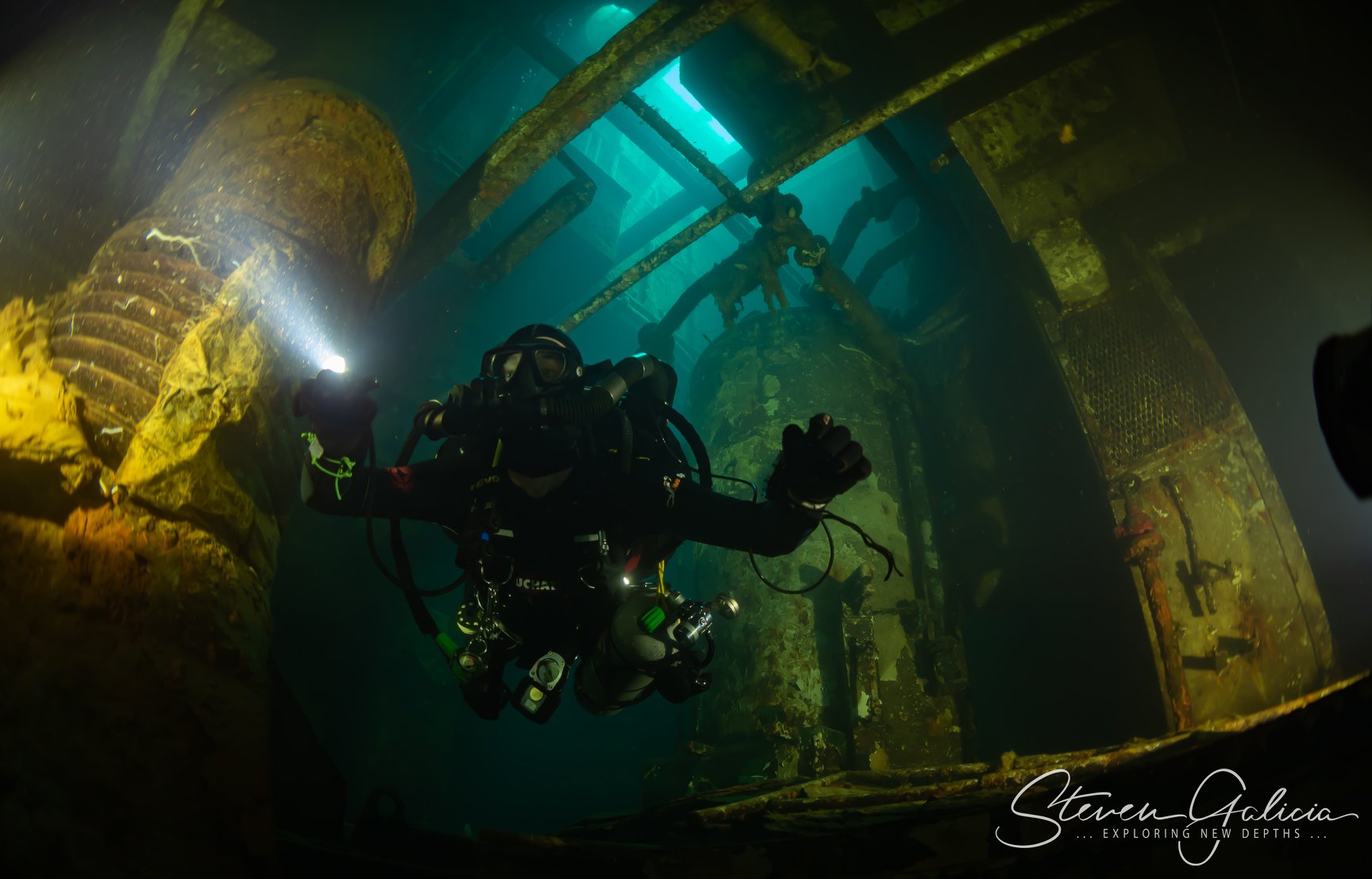 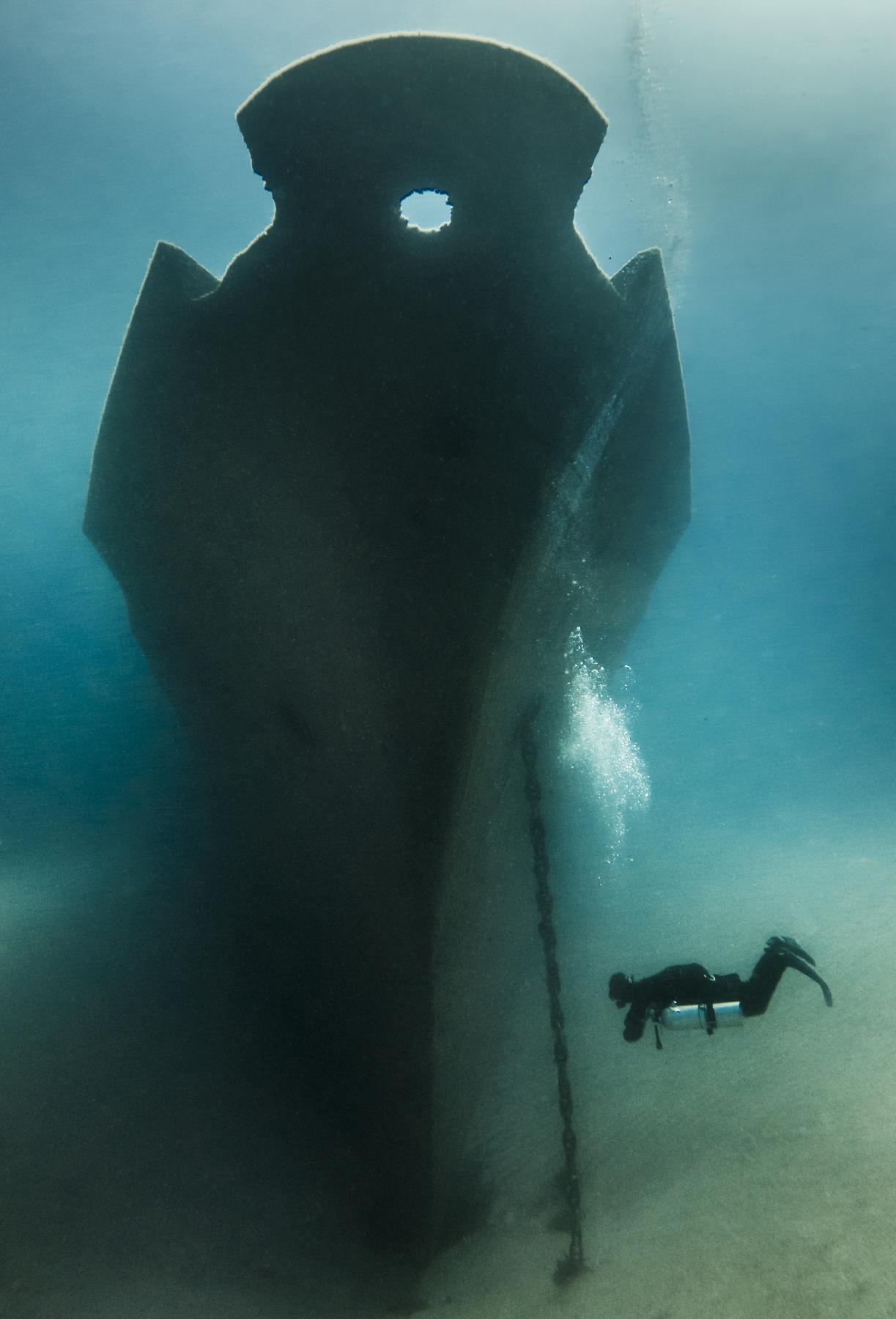 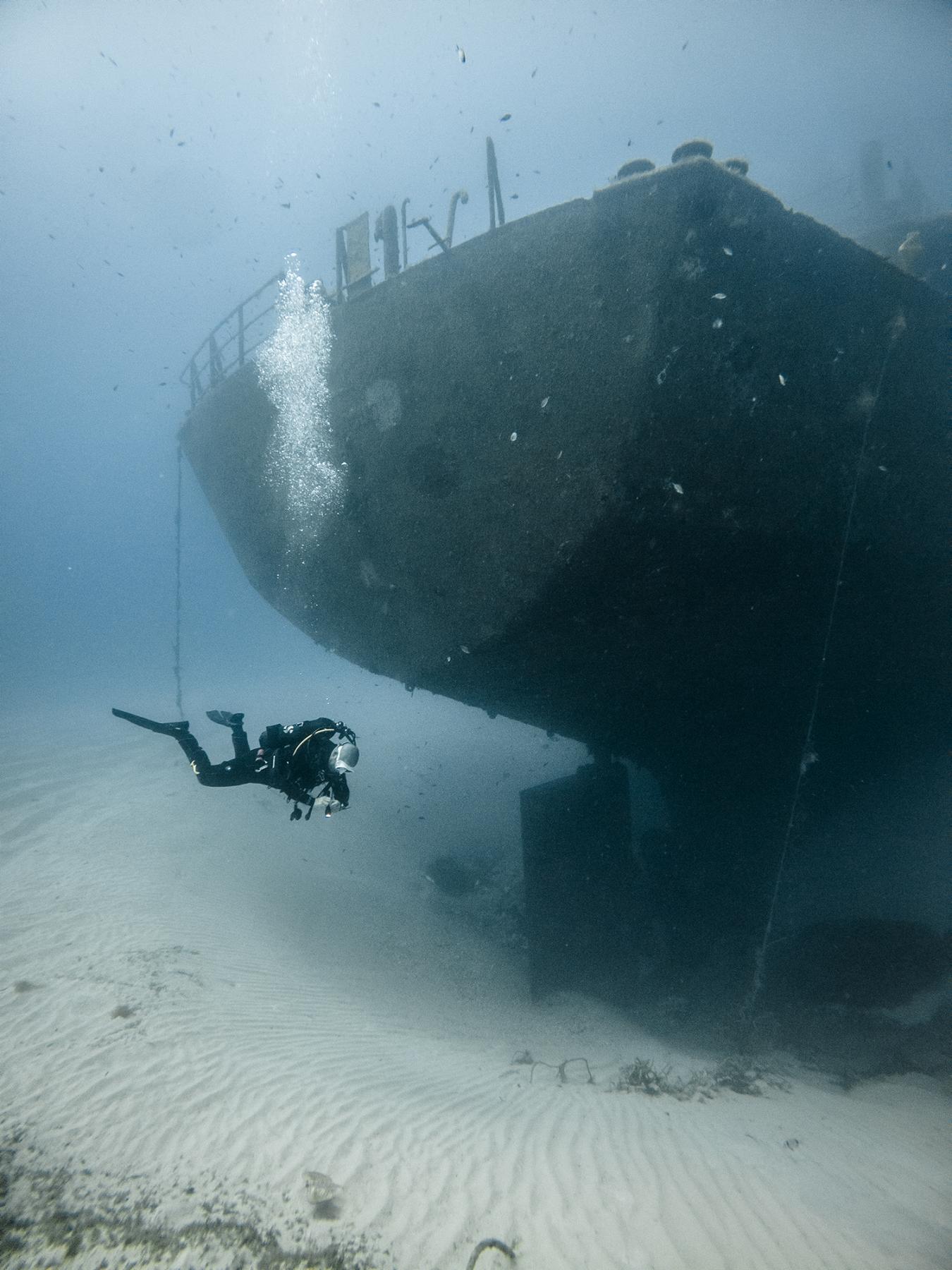 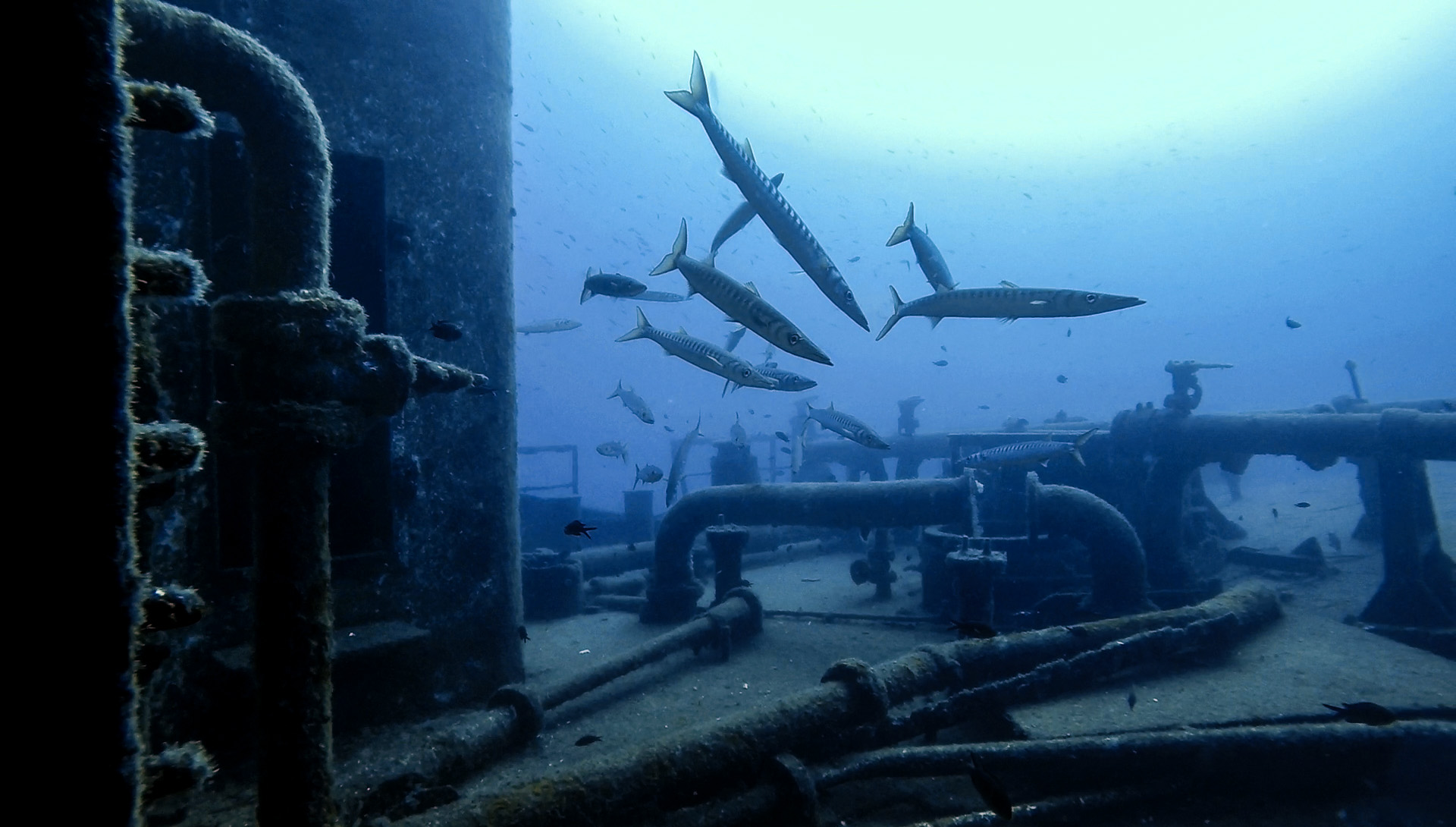 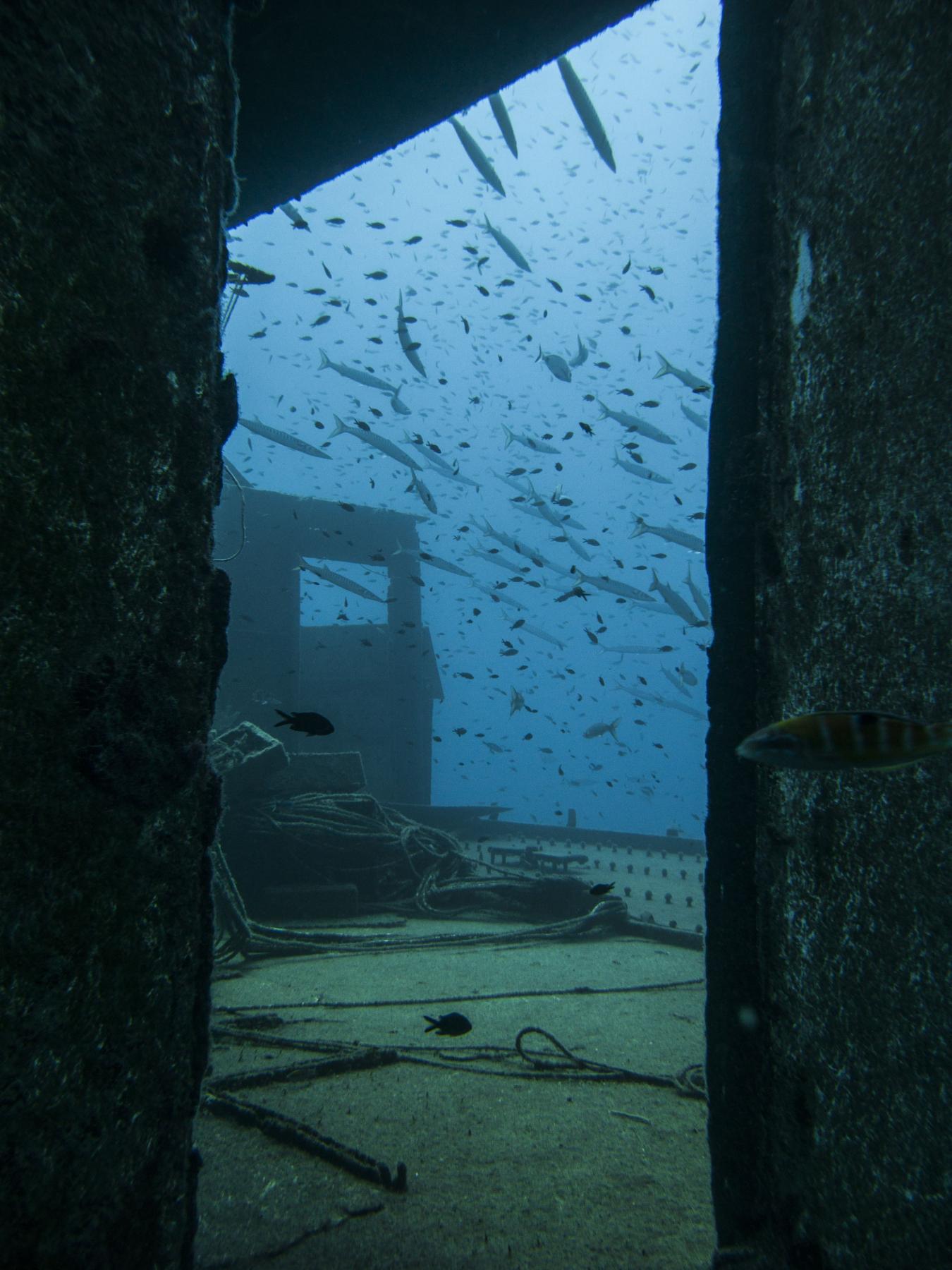 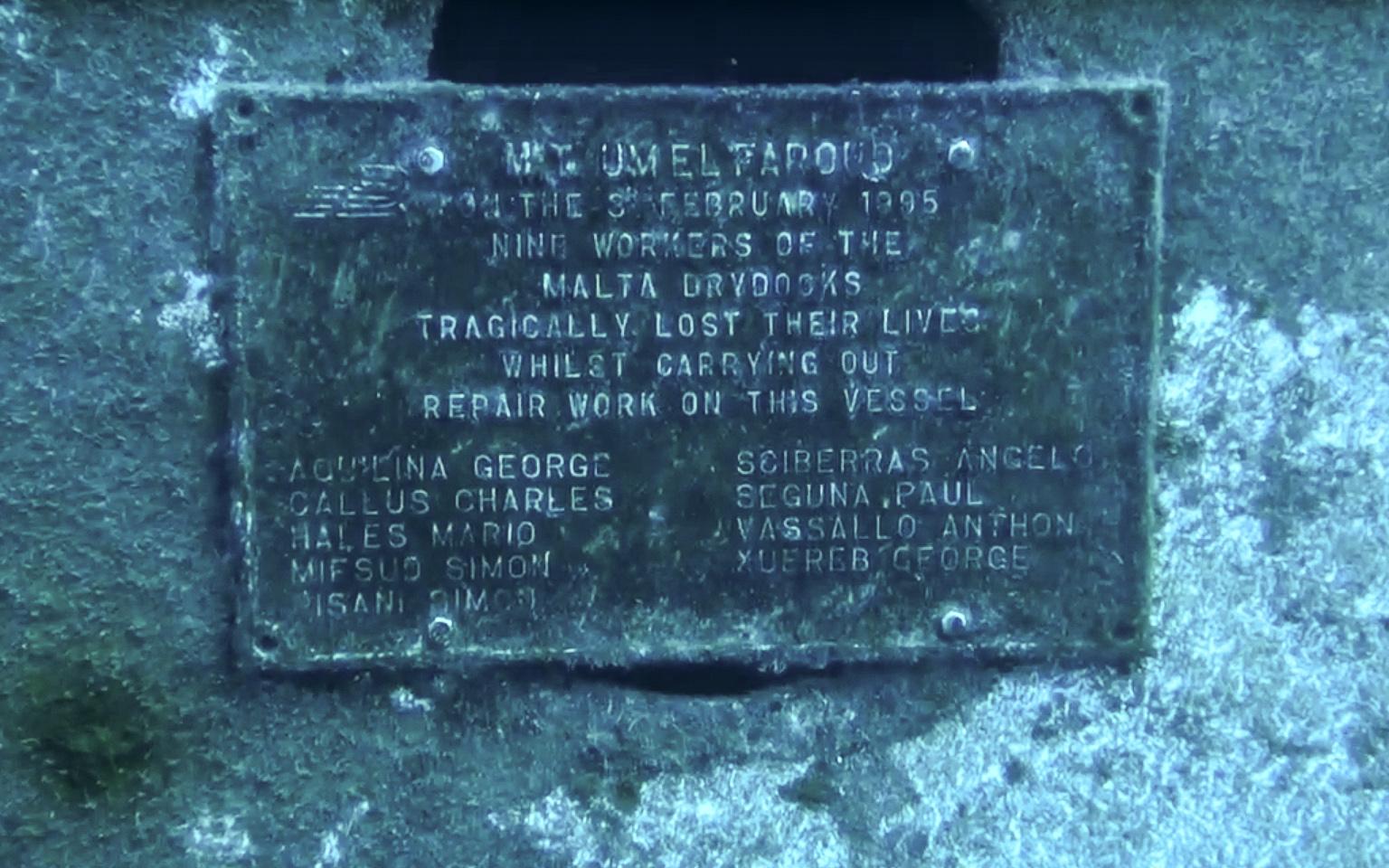 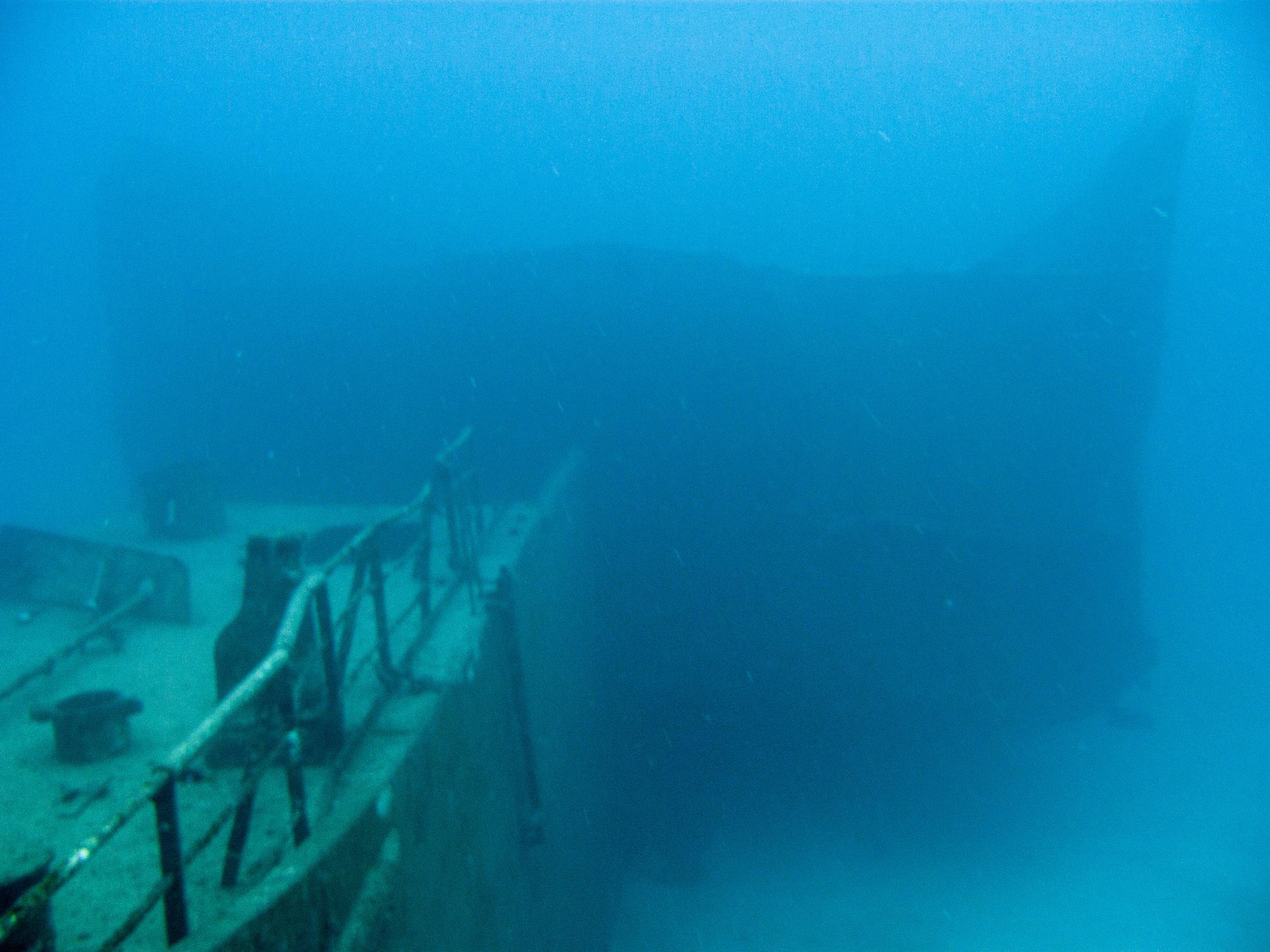 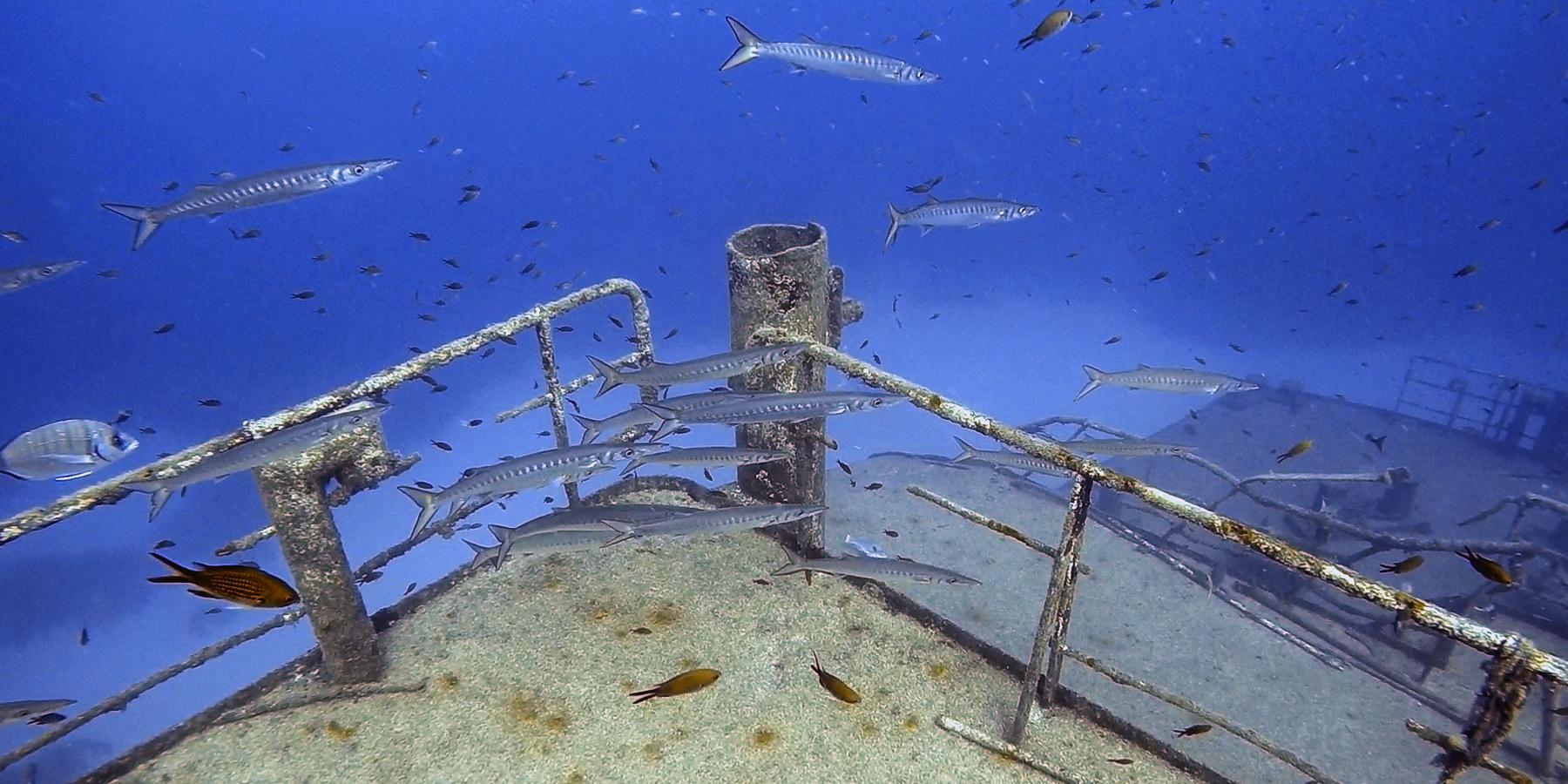 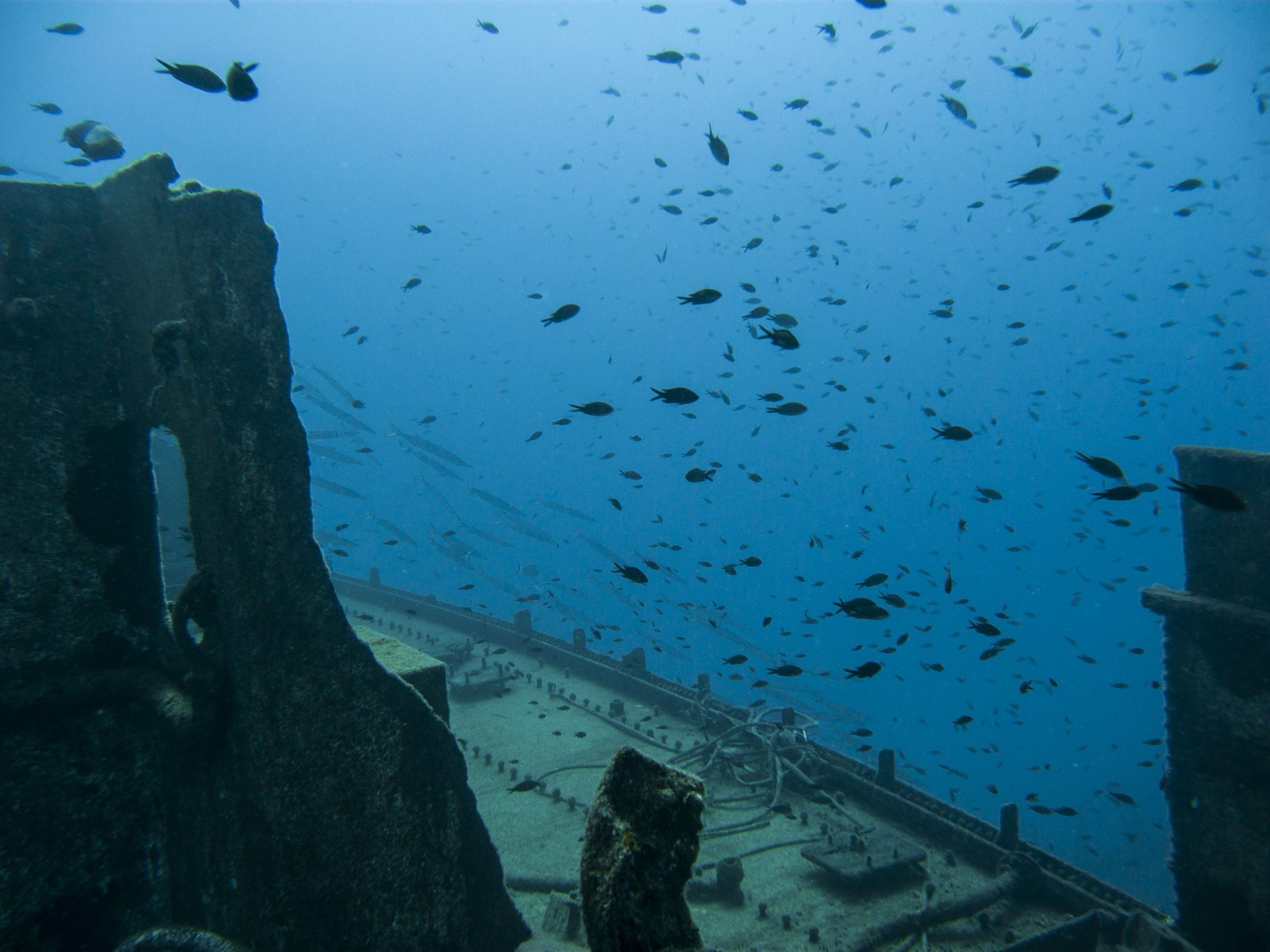 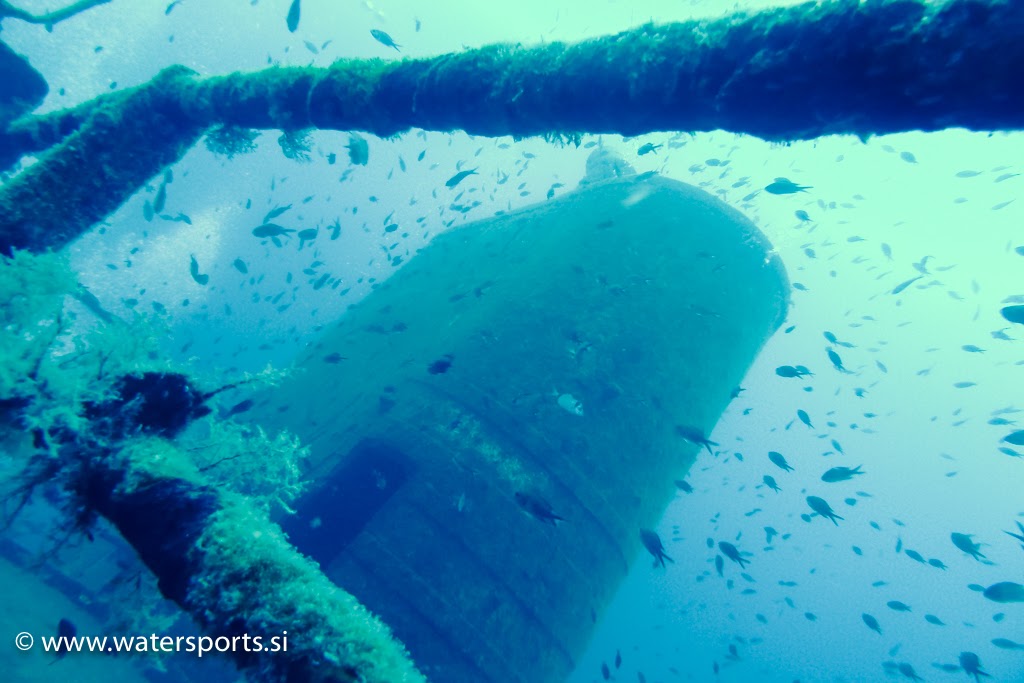 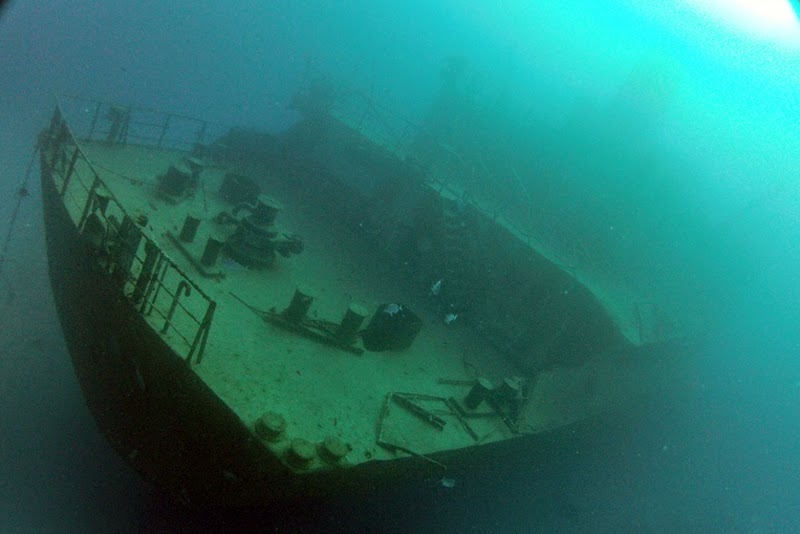 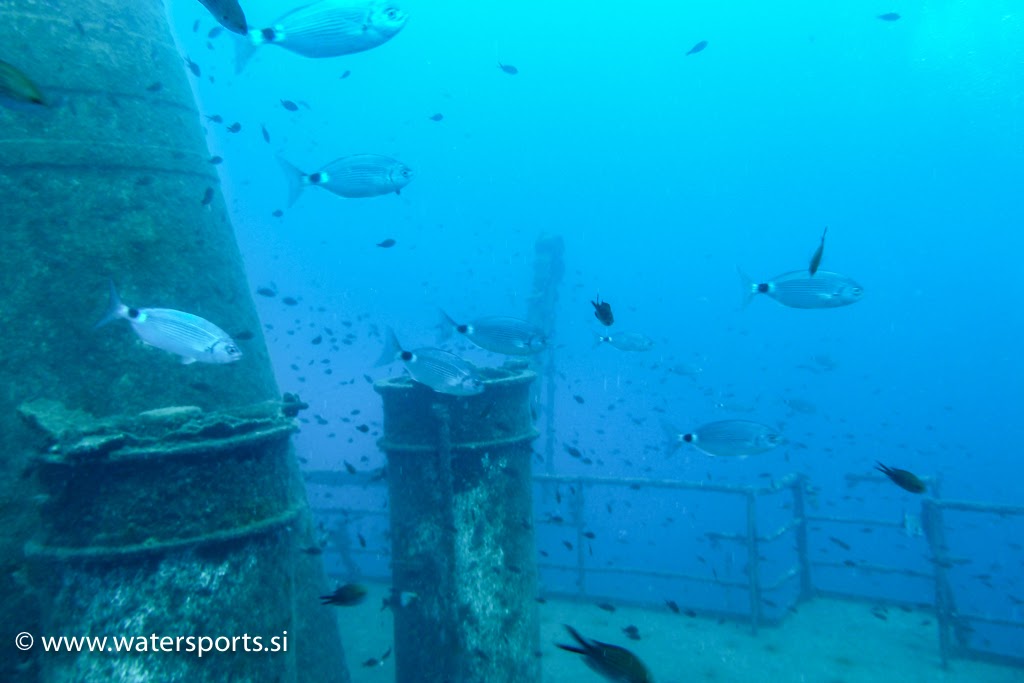 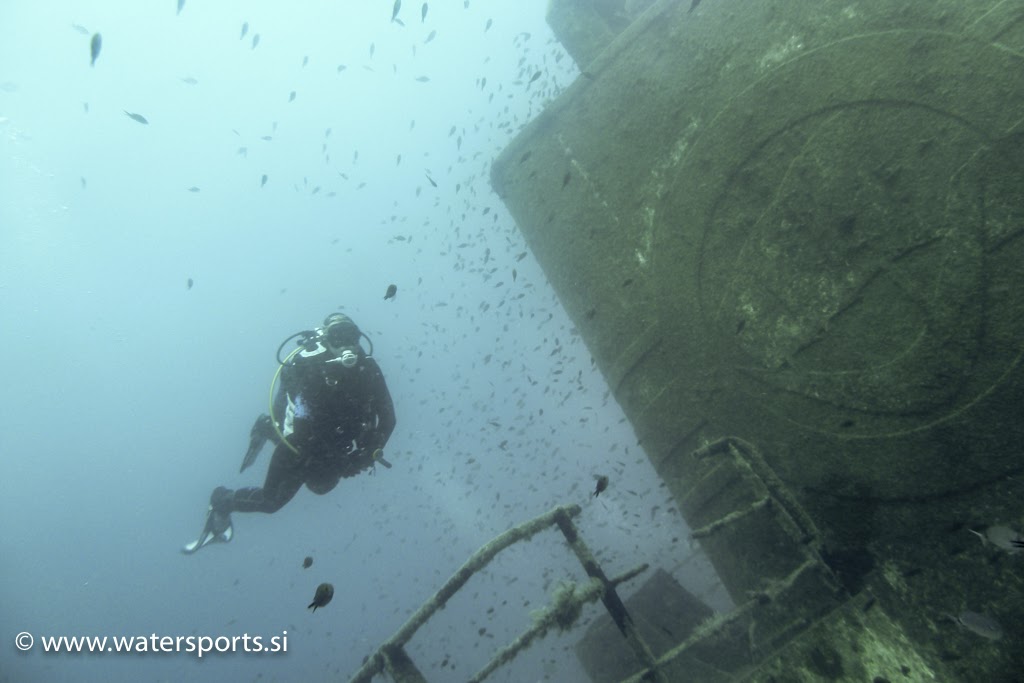