HMS Russell is a World War I wreck dive in Malta. Russell was a Duncan class battleship built in 1901. She struck mines in 1916 outside Grand Harbour of Valletta and sank. The wreck was found in 2003.

HMS Russell wreck is located approximately 6 km east of Fort St. Elmo about 115 m deep. This is a boat dive for technical trimix divers. The wreck is 132 m in length and lies completely upside down on sandy seabed, with her stern section missing. The area is littered with gun cases, and some guns can be seen on the sand, but many of them have not been found yet.

HMS Russell was opened for divers on 1st May 2019, managed by Heritage Malta, and diving the wreck requires a special permit. Read more about diving the historical wrecks in Malta.

HMS Russell was built by Palmers Shipbuilding and Iron Company in Jarrow, England for British Royal Navy, and launched in February 1901. Russell was a Duncan-class pre-Dreadnought battleship, 132 m in length with a beam of 23 m. With a speed of 19 knots, she was one of the fastest warships of her time. The ship was named after Admiral Edward Russell, 1st Earl of Orford – the six Duncan-class battleships were known as "The Admirals".

HMS Russell arrived in Malta on the night of 26th April 1916 but had to wait before entering as Grand Harbour was closed with a boom defence. Early in the morning of 27th April 1916 while manoeuvring outside Valletta harbour, Russell struck two naval mines laid by German submarine U-73. This sparked a fire in the aft of the ship, followed by an explosion near one of the turrets, causing her to list dangerously. Russell floated about 20 minutes before capsizing and sinking, allowing most of her crew to escape. A total of 27 officers and 98 ratings lost their lives.

HMS Russell sank approximately 6 km east of Valletta where the depth is about 115 metres. The wreck landed completely upside down, with her stern section and many guns missing. The stern was damaged by the mines, while most of the large guns were only placed on the deck, and when Russell turned over on the surface, these have fallen down to the bottom somewhere around.

The wreck of HMS Russell was found in July 2003 and first dived by a British technical diving team. She was opened for diving on 1st May 2019 together with seven other WWI and WWII wrecks.

There are two other WWI wrecks nearby: HMS Nasturtium and HMY Aegusa sank in the same minefield on the same day as HMS Russell. 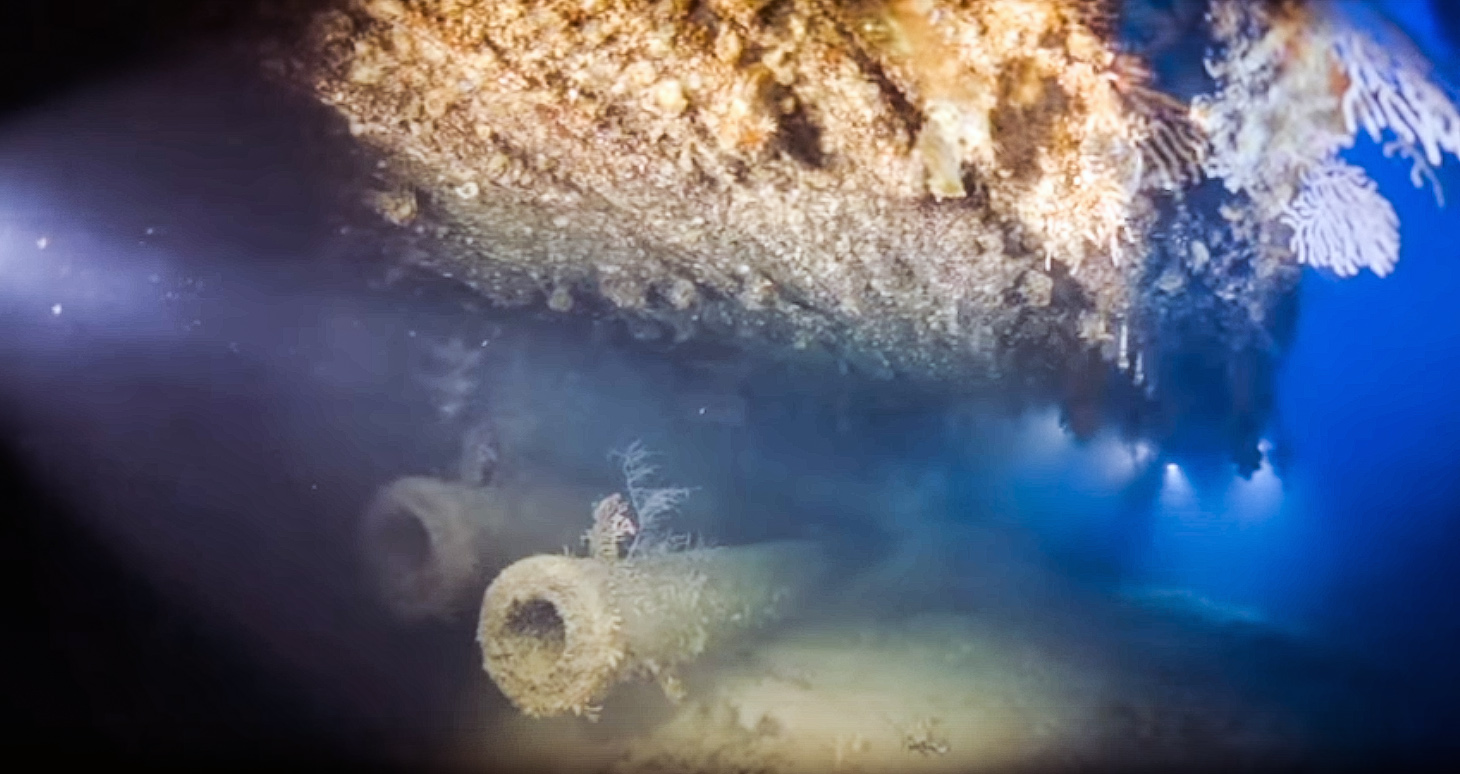 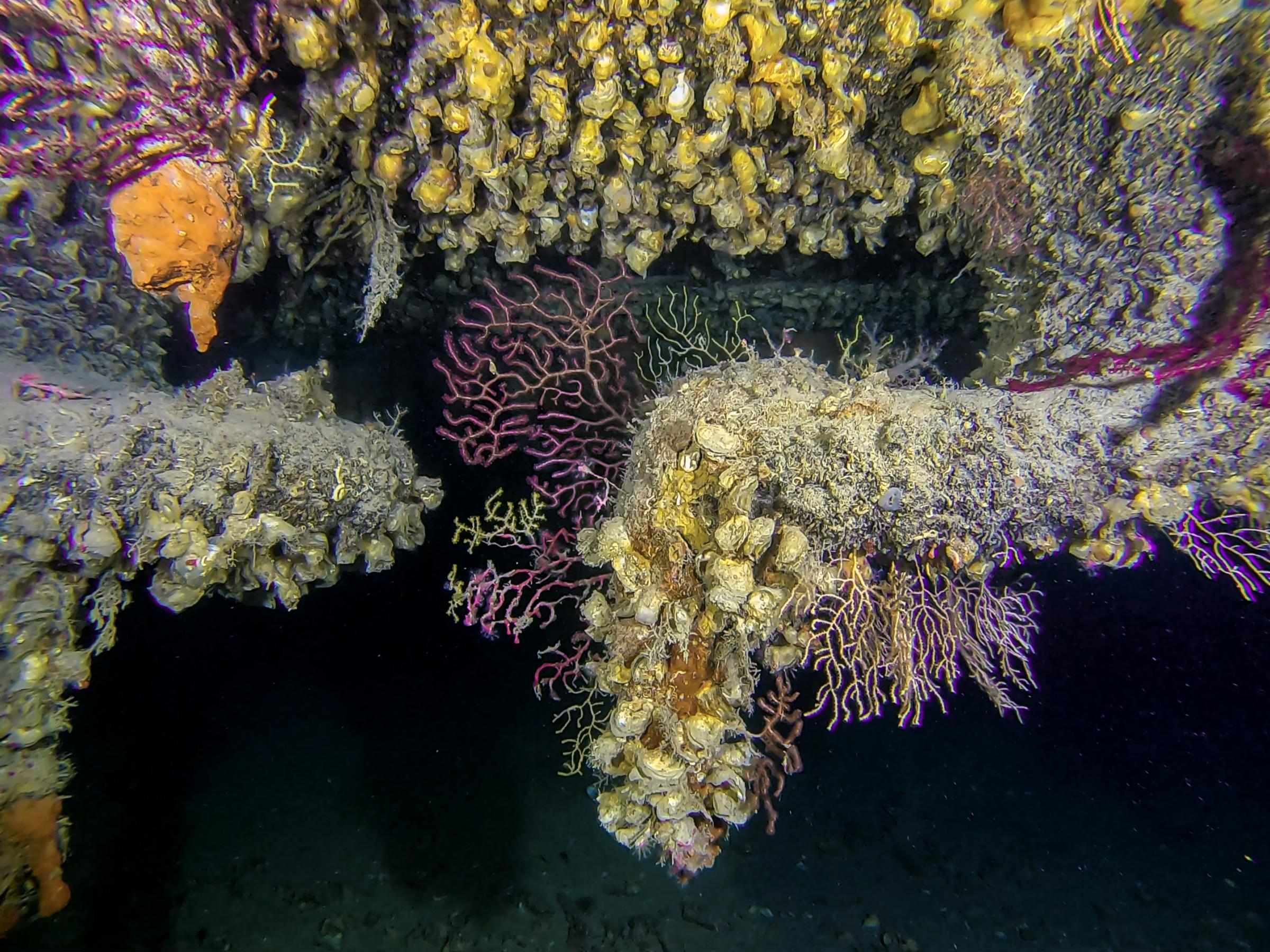 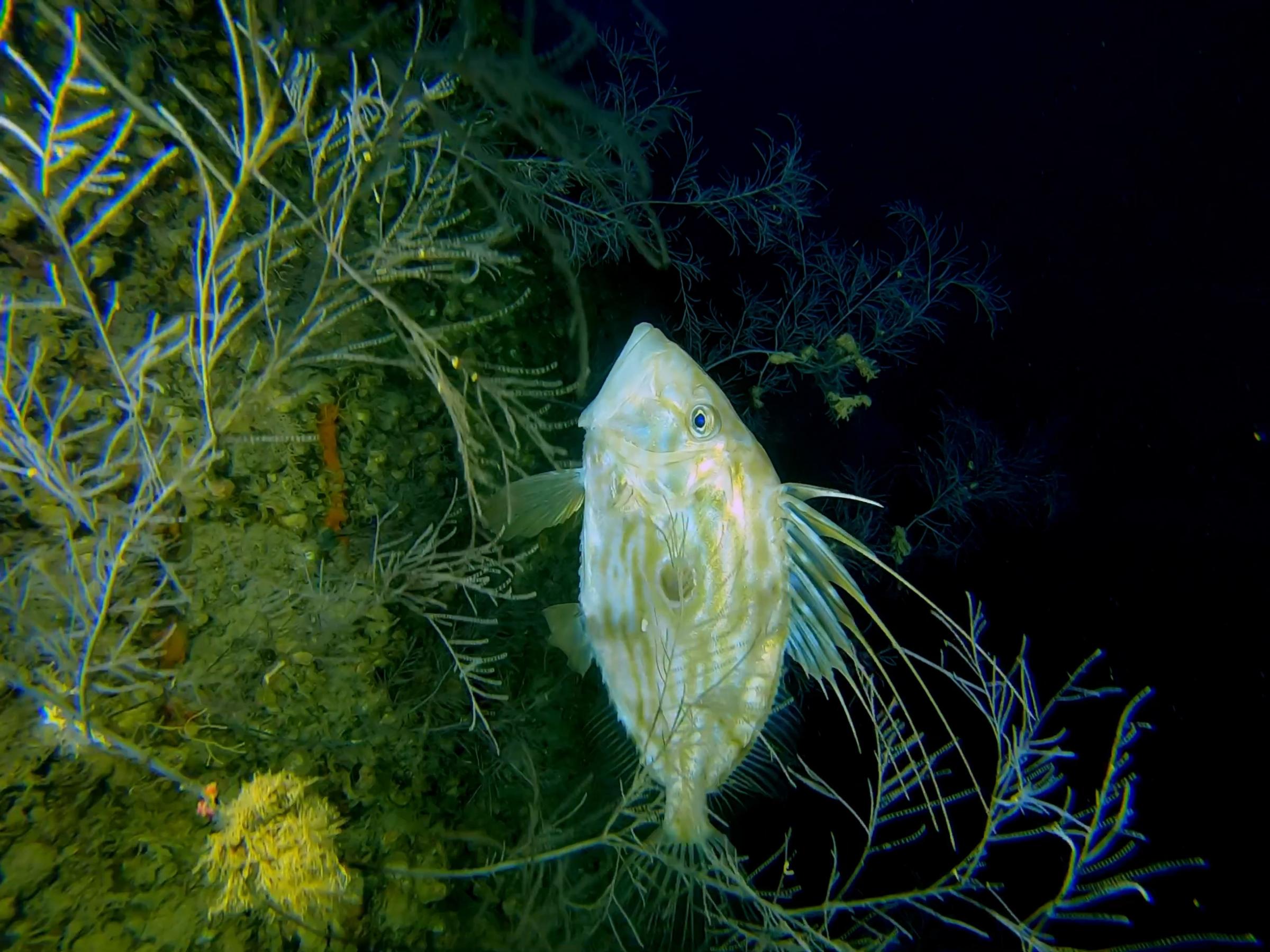 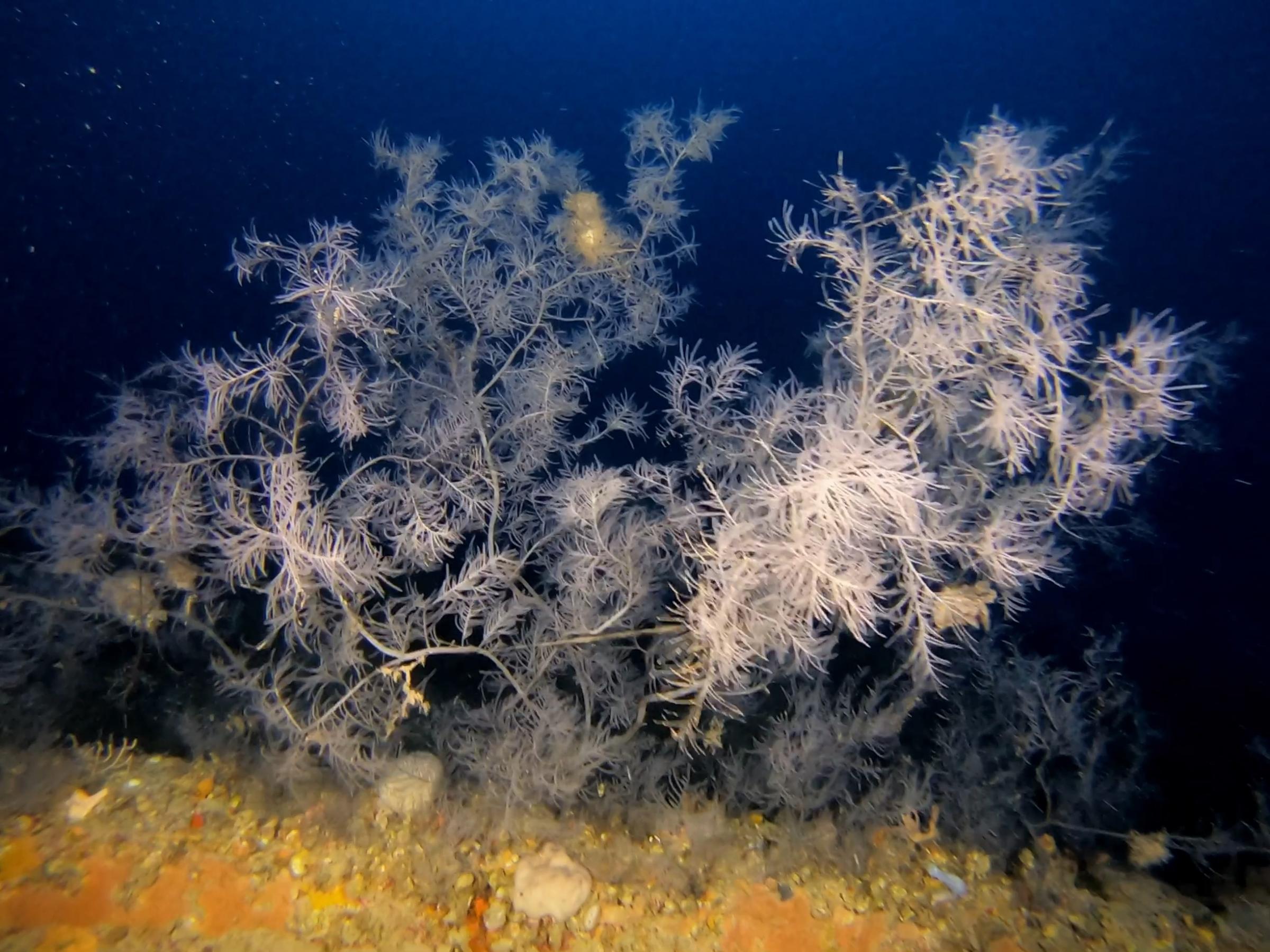 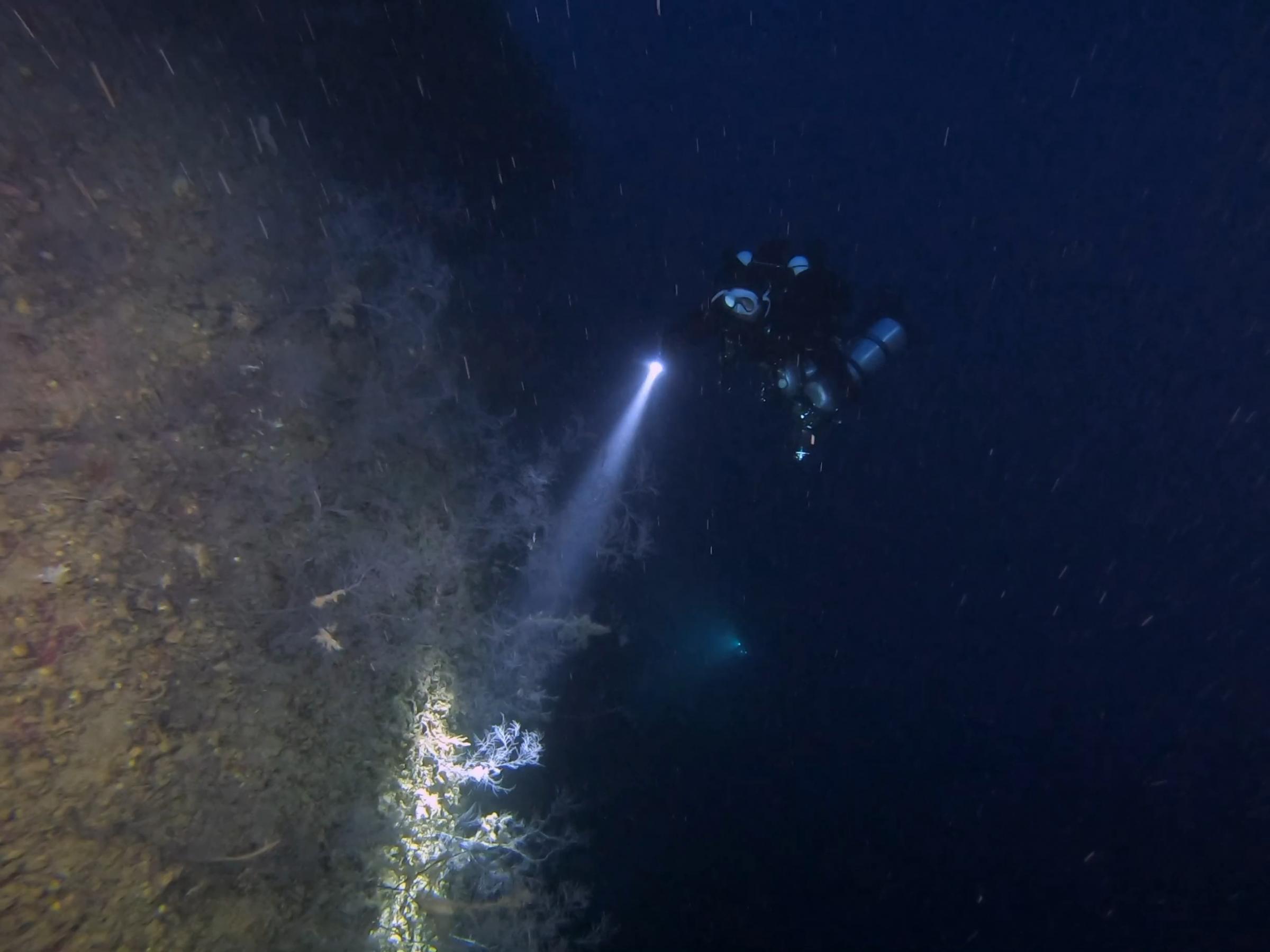 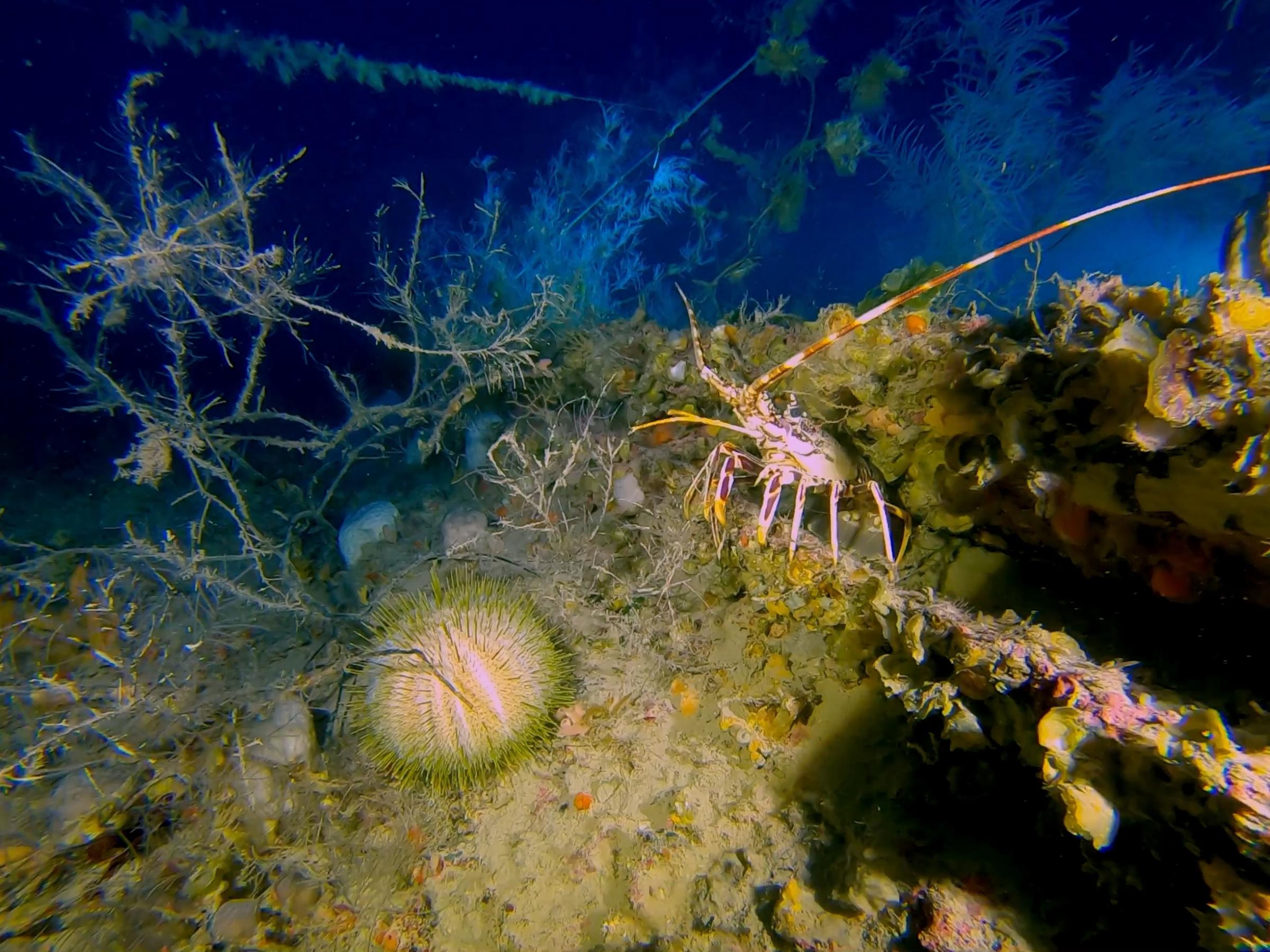 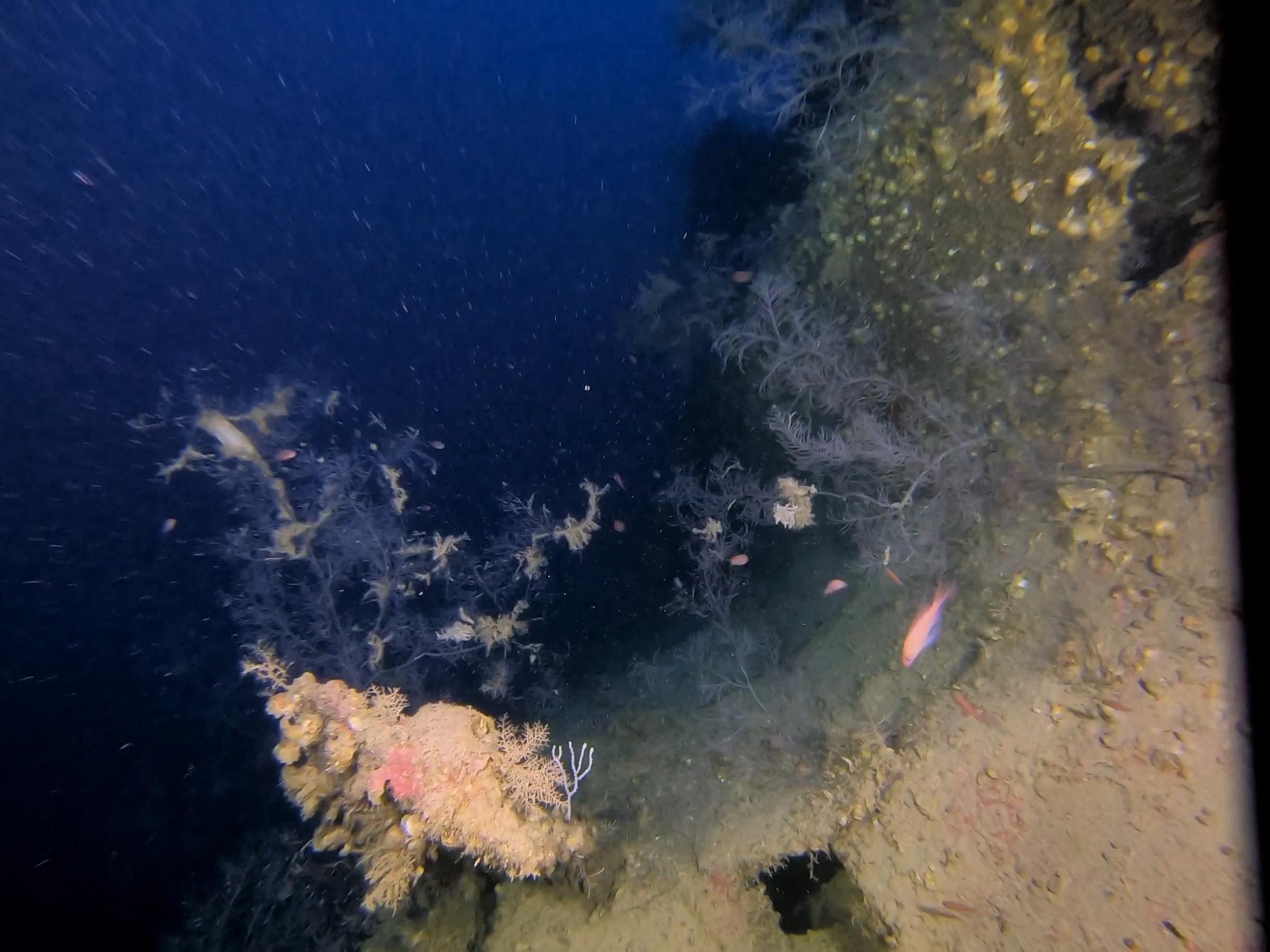 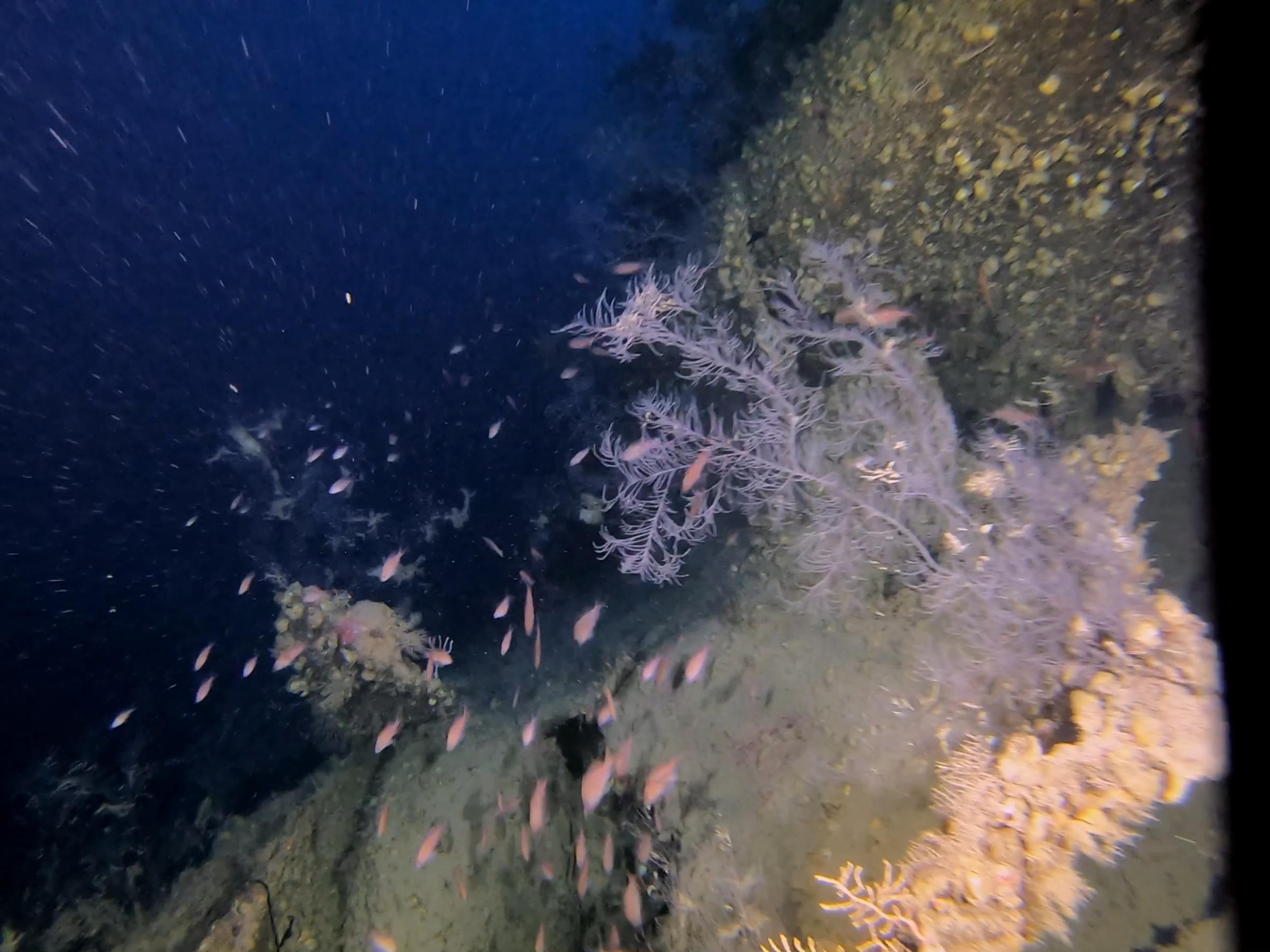 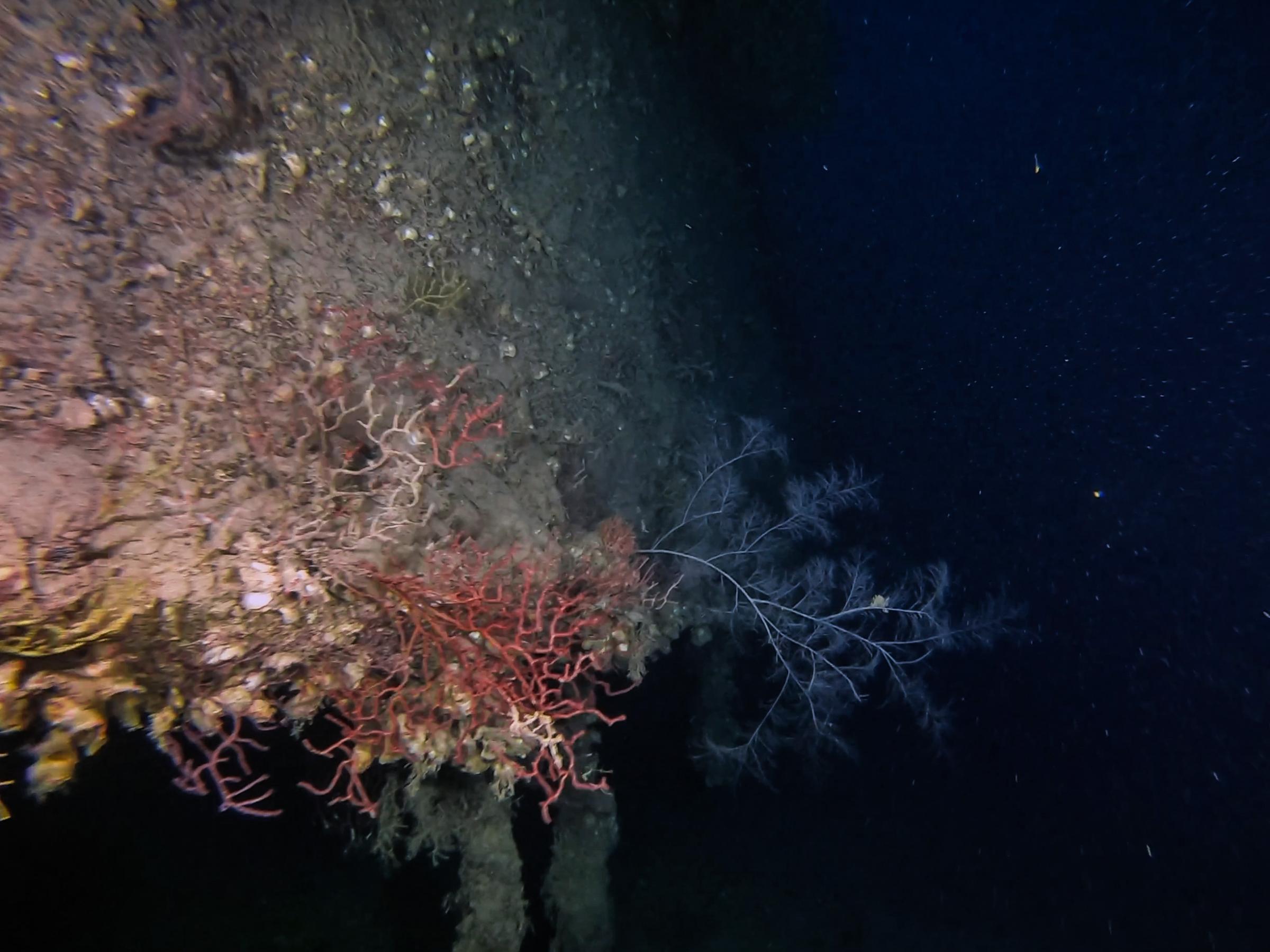 Adam Sant, December 2020:
https://youtu.be/HhZlloEWW0Y
Adam Sant, December 2020:
★★★★☆ Very nice wreck with some beautiful growth. The wreck is huge with lots of area to cover. The wreck is upside down and so the most interesting part is at the sand depth since you can see some of the wreck features there - this limits bottom time a little more! Not as interesting as other hypoxic wrecks such as the L72 and the Olympus, but definitely worth the visit (i know i want to go back!)